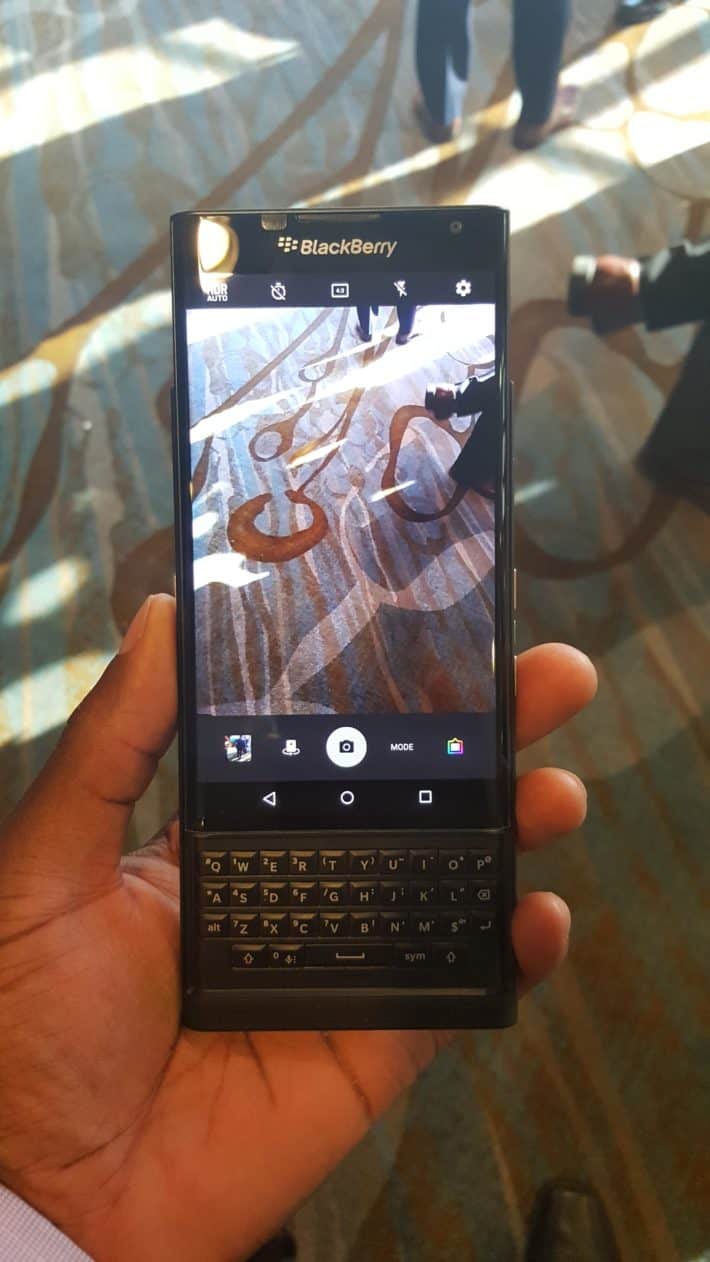 BlackBerry is not giving up hopes, and they still believe that customers want a physical keyboard to type with ease, plus they are still committed to security as they have certain expertise on the subject. They have tried a few times in the past with handsets that feature solid build quality and unusual form factors that meet the aforementioned requirements, but since they used their own platform their app store didn’t offer as much content as other operating systems. That’s why moving to Android felt like a natural decision, but it remains to be seen how they implement the new operating system on their devices.

As many are likely already aware, the company is about to launch the BlackBerry PRIV, naming it after the privacy it would supposedly offer and how it’s a privilege nowadays. Most people are not happy with this name, but the name is not as important as other aspects, as according to the company this was built with no compromises in any area. It features a sliding design so the keyboard can remain hidden in most situations, the display has a subtle curve to it on the sides. This could be seen from the leaked images and confirmed by the official images that the company shared not too long ago. Someone already shared hands-on images confirming a few more specs, revealing that the phone will be powered by the Snapdragon 808 processor and come with 3GB of RAM, plus it’s 18-megapixel camera on the back can record 4K video.

Now, a Reddit user has shared some more real-life images of the device claiming that the phone is very thin, possibly as thin or a bit thinner than the Galaxy Note 5, which is kind of amazing given that this features a sliding keyboard. He mentions that the software is snappy and smooth and it has full access to the Play Store. Even as the pictures from the camera show that it features OIS and fast focus, he says that it was rather slow, although he mentions this could have been due to the lighting conditions. He also mentions that the build quality is once again very solid and the sliding mechanism wasn’t wobbly. Short of being able to test it personally, this should give a nice idea to anyone potentially considering the PRIV of what some things on the phone are like. 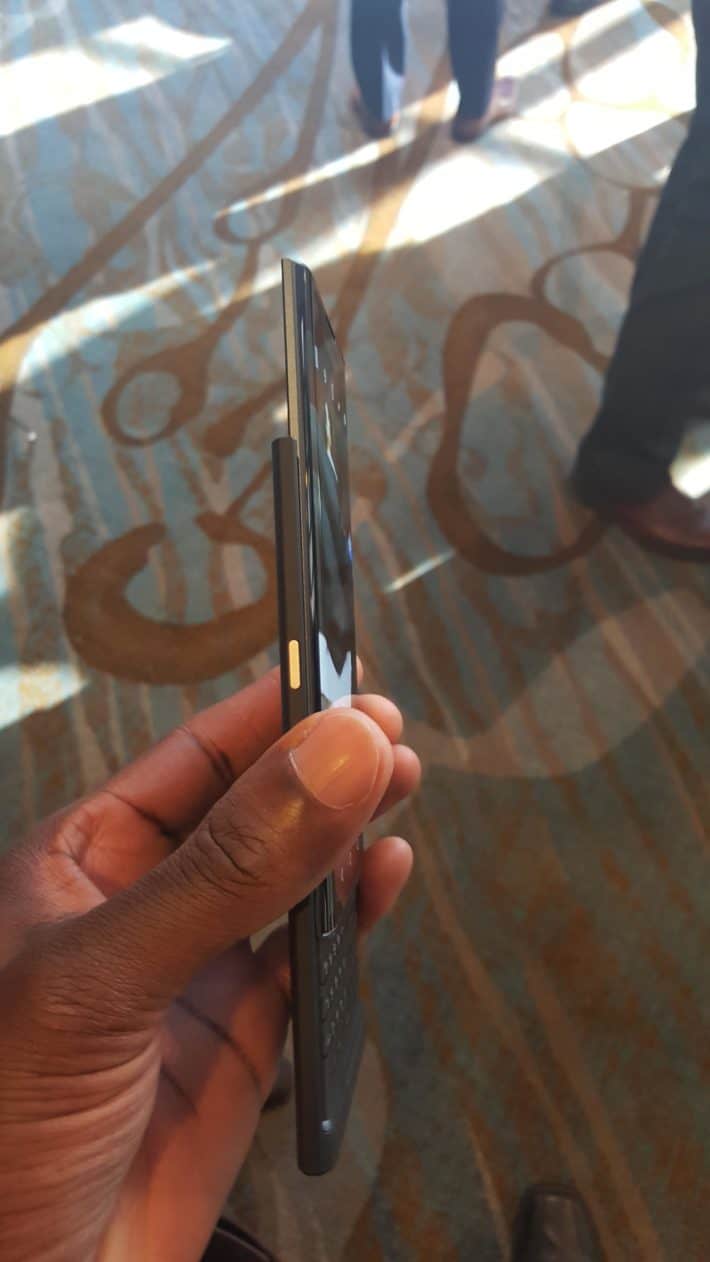 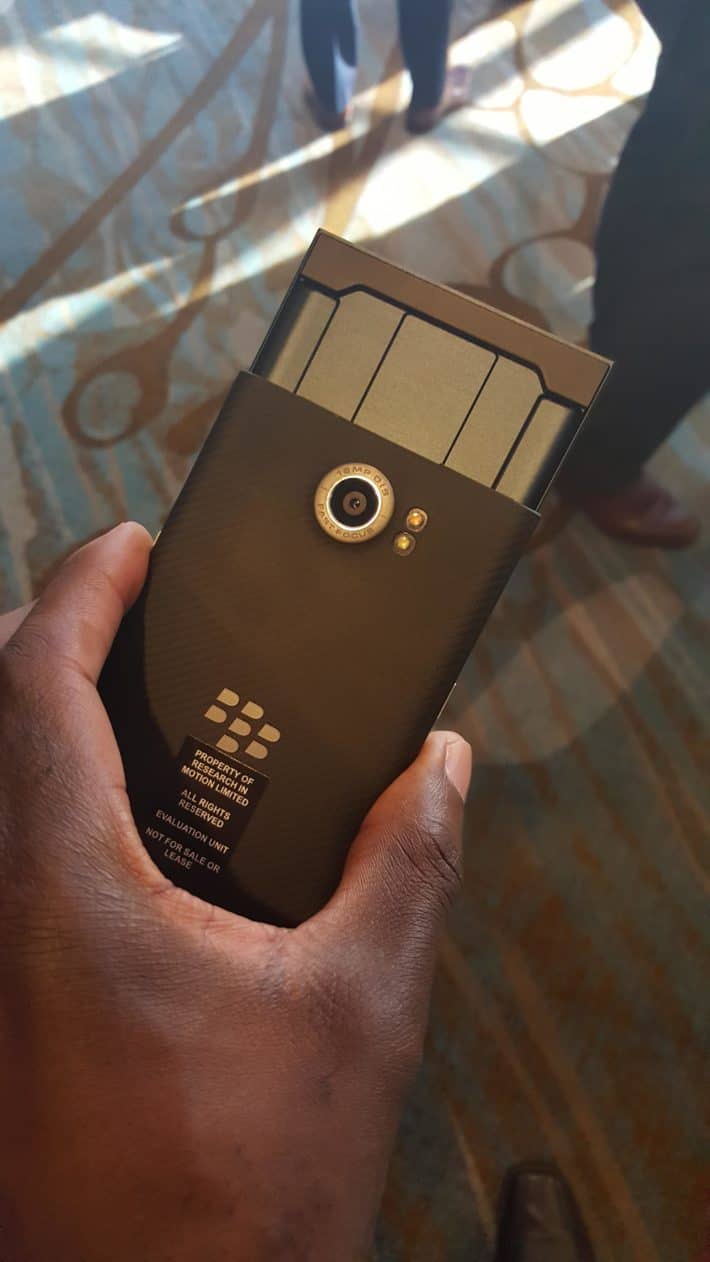 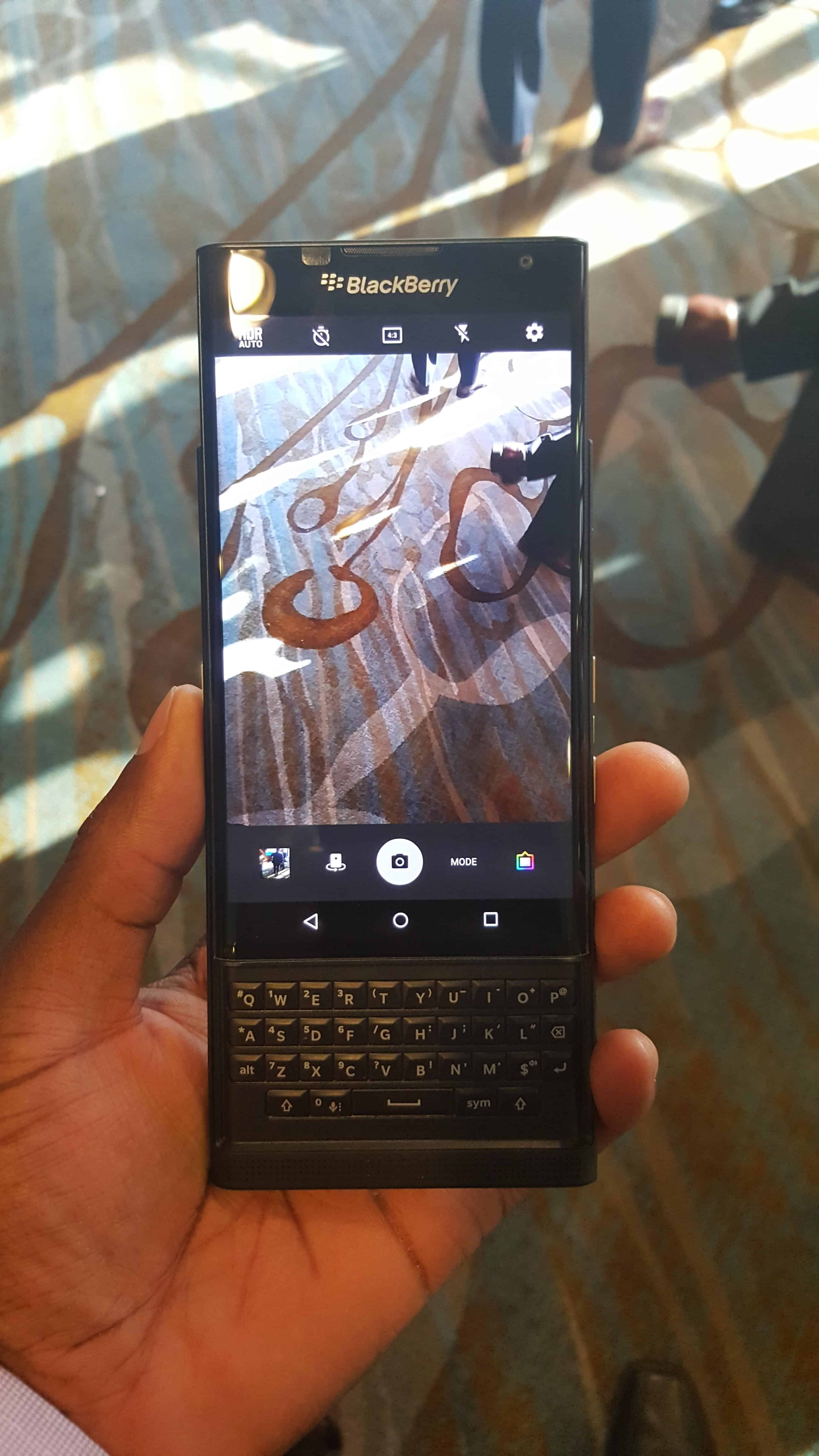 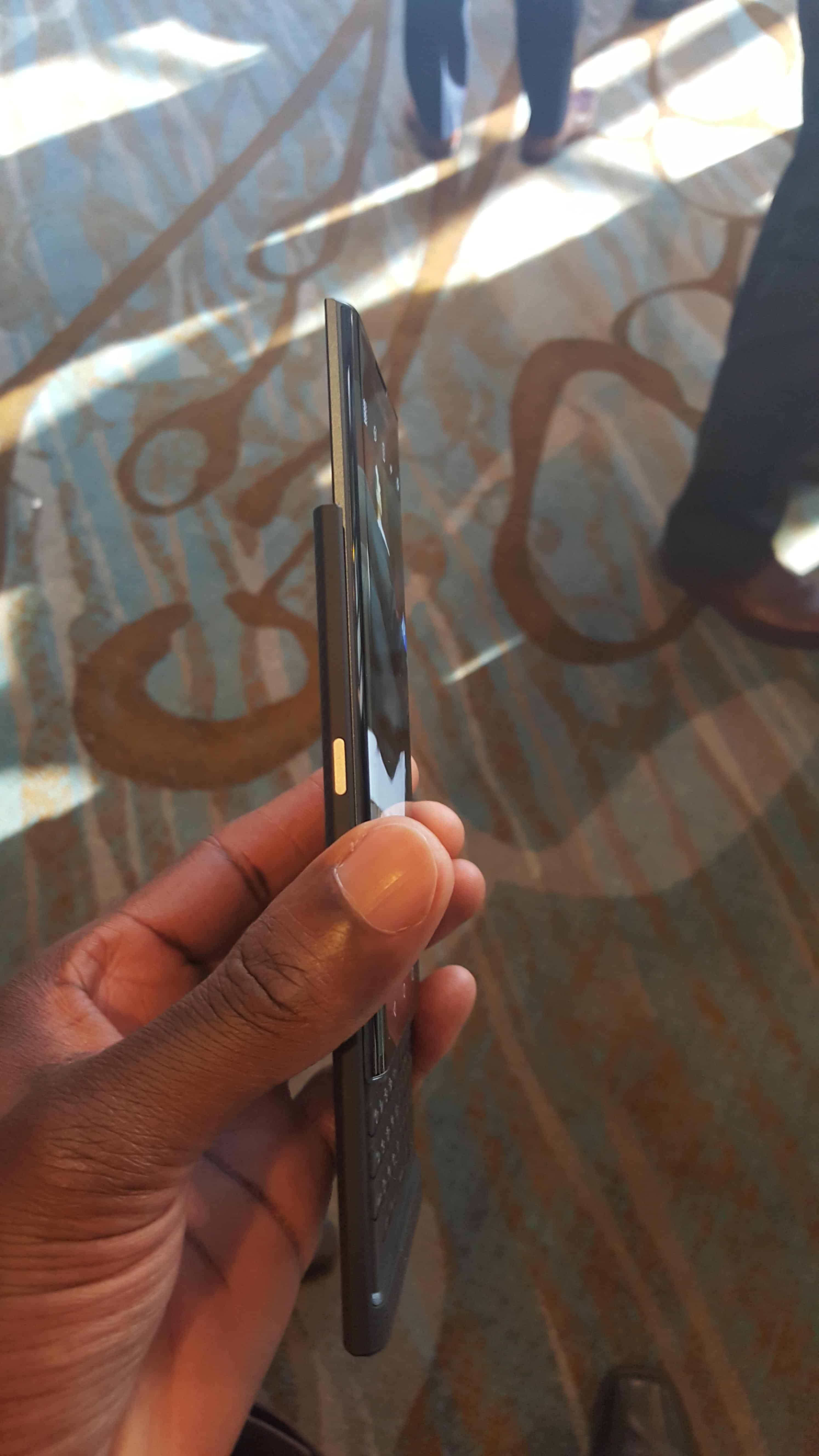 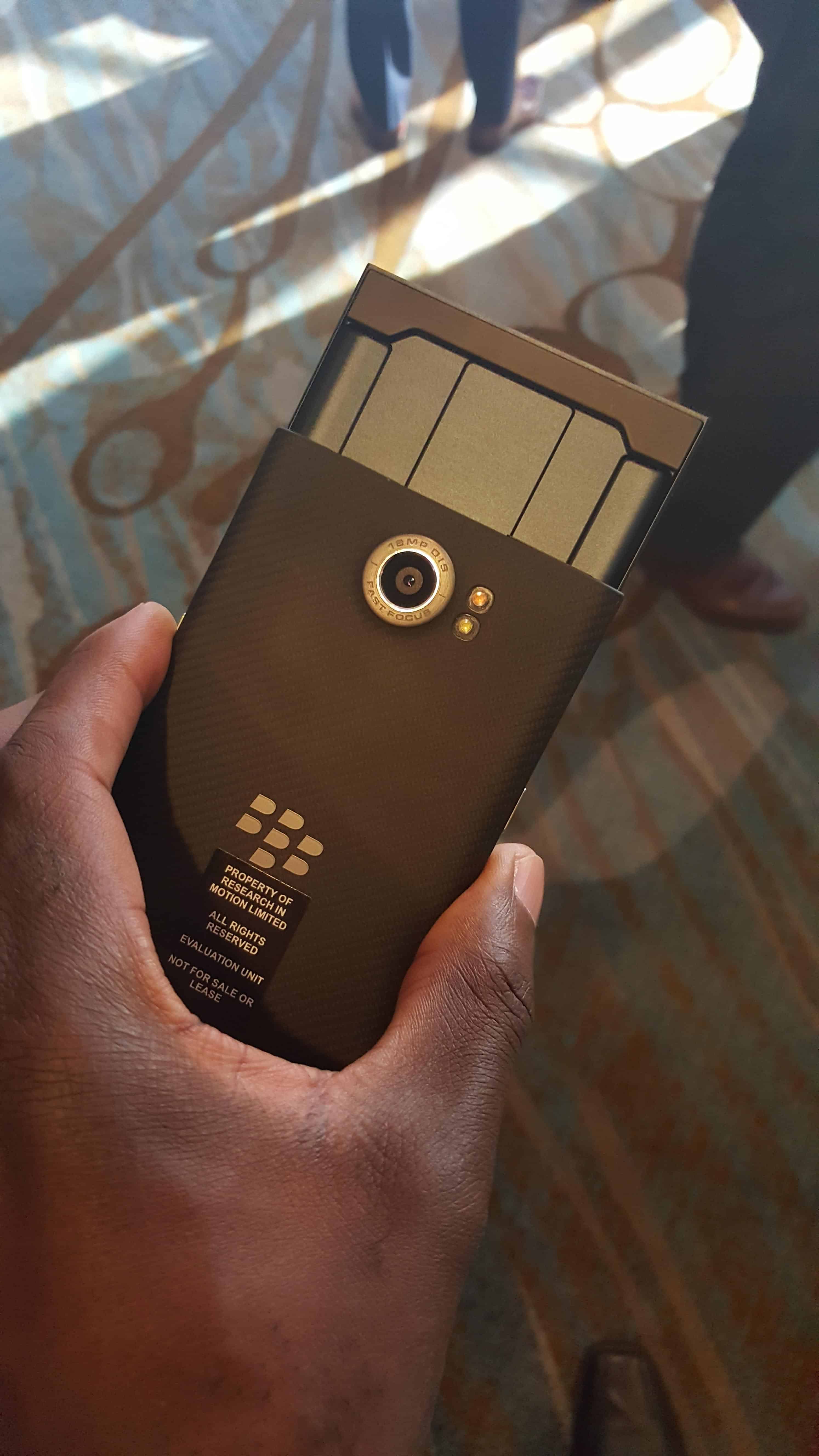