Skip to content
Trusted By Millions
Independent, Expert Android News You Can Trust, Since 2010
Publishing More Android Than Anyone Else
35
Today
194
This Week
469
This Month
6452
This Year
123980
All Time 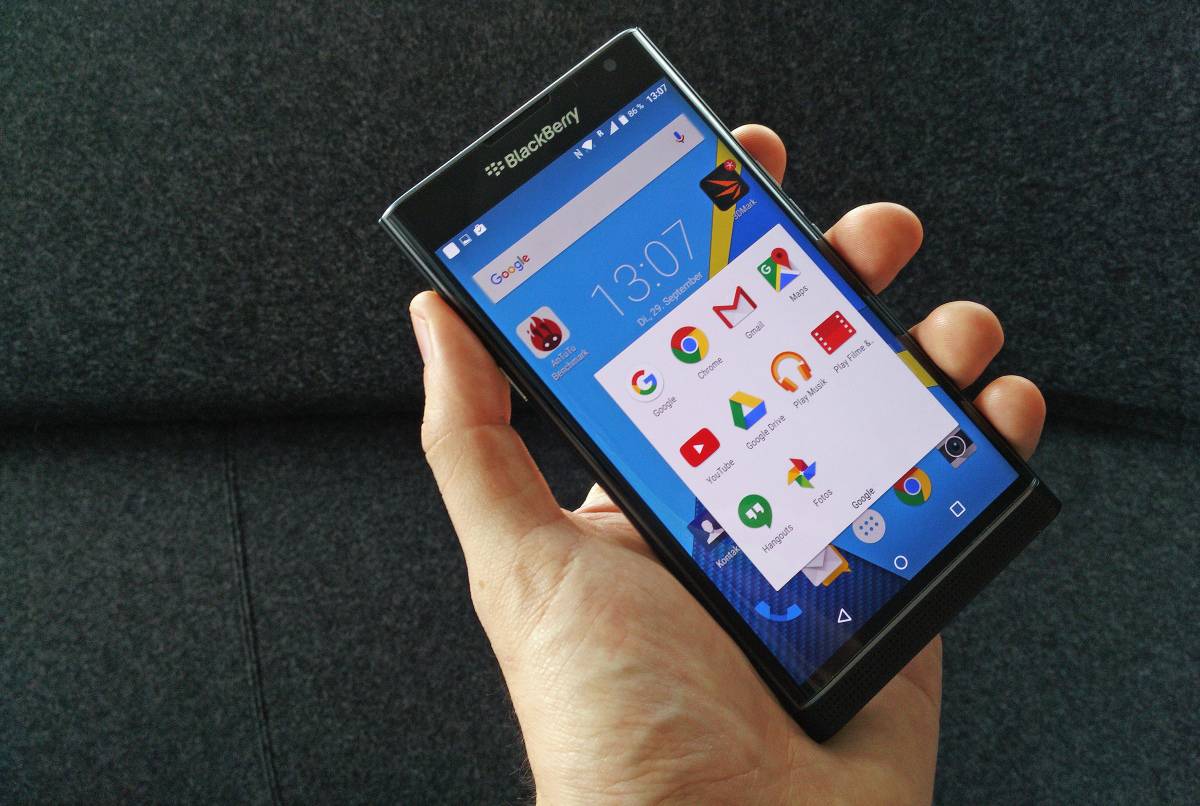 We’ve seen the leaks. Heard the rumors. Even seen an awkward interview in Canada of John Chen demoing this new BlackBerry. And after Carphone Warehouse jumping the gun and putting up their video showing off the new device, pre-orders are here. It’s the first Android-powered BlackBerry and it won’t be cheap. It’s the BlackBerry Priv and it has some pretty high-end specs as well. We’re looking at a 5.4-inch 2560×1440 resolution AMOLED curved display, powered by Qualcomm’s Snapdragon 808 processor, 3GB of RAM, 32GB of storage and a microSD card slot that supports up to 200GB of additional storage. It’s powered by a massive 3410mAh battery, which should last at least all day long. Not to mention the slide-out physical keyboard that’s included in the Priv. So that those that have been looking for a physical keyboard, well here’s your only choice on Android.

BlackBerry opened pre-orders for the Priv today, with prices starting at $699 here in the US. And it appears that they aren’t looking to get in bed with carriers with the Priv. Which is a bit interesting considering they have long relationships with T-Mobile, AT&T, Verizon and Sprint – although they may be a bit shaky considering the last few BlackBerries hadn’t sold well. In Canada, we’re looking at $899 CAD and it’s coming to Rogers, Bell and TELUS while the UK is looking at a price of £559. You can pre-order it through BlackBerry today, however there’s no word on when the Priv will start shipping.

John Chen, who is the CEO of BlackBerry has already detailed how BlackBerry is making its Priv more secure than other Android devices, as well as how they are helping Android and Google to make the platform even more secure. After all, that’s what they are known for. Security. There are still, to this day, many companies and government agencies that use BlackBerry for their phones because they are secure, and offer many more enterprise features compared to Android and iOS. However that has been changing in recent years. Especially with Android at Work, which has been a huge deal this year and is only going to get better.