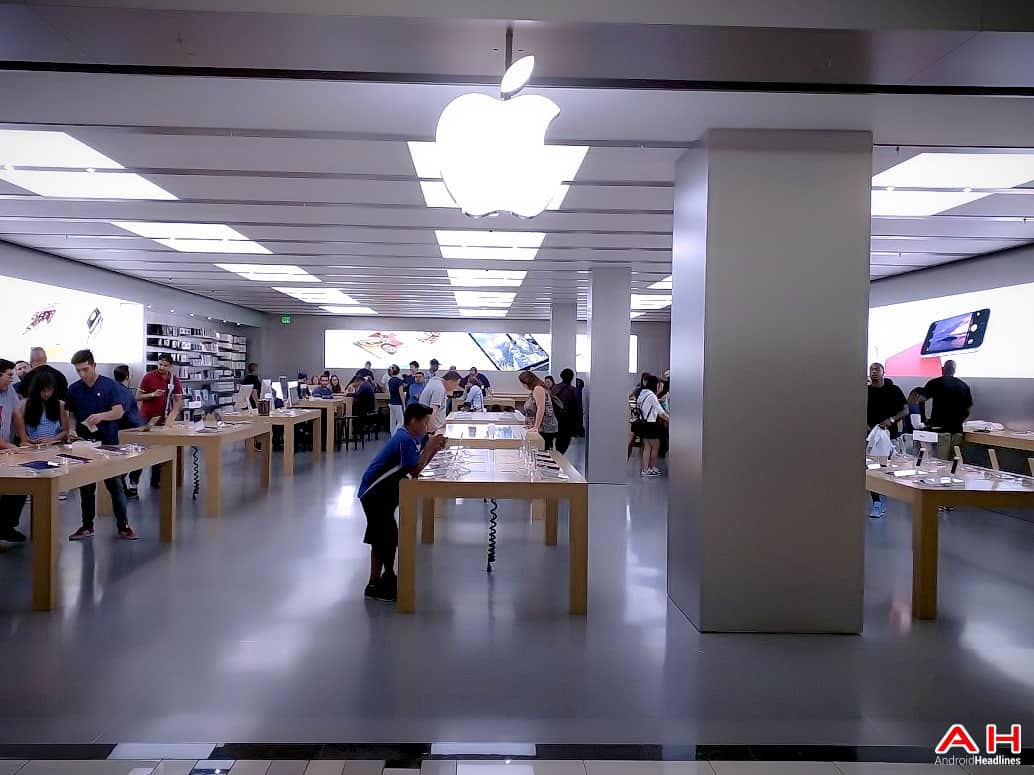 In some circles, Apple are credited with inventing a whole list of products, including the smartphone, the tablet and many features found on these devices. Whilst Apple have pushed the smartphone industry into new directions, and moved from zero to a market leader in a few short years, their marketing team deserve the credit rather than their software or hardware engineers. Apple also have a large and substantial legal team and are more than willing to sue other businesses for infringing on their patents or copying their products, such as Samsung, the dominant Android device manufacturer. Over the years, Google has moved to protect Android manufacturers from Apple, including the acquisition of Motorola (where Google has sold on the business to Lenovo but kept the majority of the patents for the protection and benefit of the whole industry). And from time to time, Apple are sued for infringing another company's patents, which is what today's story concerns.

Yesterday, a U.S. jury found Apple guilty of using technology patented by the University of Wisconsin-Madison's licensing arm, Wisconsin Alumni Research Foundation, designed to save power in processor chips. Apple used the technology without permission in a number of their System-on-Chip designs, which are amongst the most optimized and powerful of the industry. Apple's full and complete control of the hardware and the software has reaped important benefits for the devices and customers, as their A-series of processors are usually industry leading. At this time, the jury are considering if the Apple A7, A8 and A8X processors (used in the iPhone 5S, 6 and 6 Plus, plus numerous versions of the iPad) violate the patent. A recent ruling by U.S. District Judge William Conley, presiding over the case, stated that Apple could have to pay up to $862.4 million in damages. The case is to proceed in three phases: liability, damages and if Apple willfully infringed the patent (and this could lead to enhanced penalties). The Wisconsin Alumni Research Foundation sued Intel over the same technology in 2008 and the case was settled the night before out of court. We have learned that the Wisconsin Alumni Research Foundation has launched a second lawsuit against Apple targeting the most recent A9 and A9X processors.

The patent in question is called "Table based data speculation circuit for parallel processing computer" and is essentially a method of improving processor efficiency. The patent document lists several current and former University of Wisconsin-Madison researchers as the inventors. The university's invention is centered around a "speculation circuit," which is designed to reduce inaccuracies in parallel processing by predicting if a given instruction should be executed or delayed, based on a historical database. And whilst Apple, with over $20 billion of cash, do not necessarily need fear a potential cost of $862 million, that the University of Wisconsin-Madison successfully won the case against lawsuit-pros Apple could encourage other universities to tackle Apple for stealing their patents.