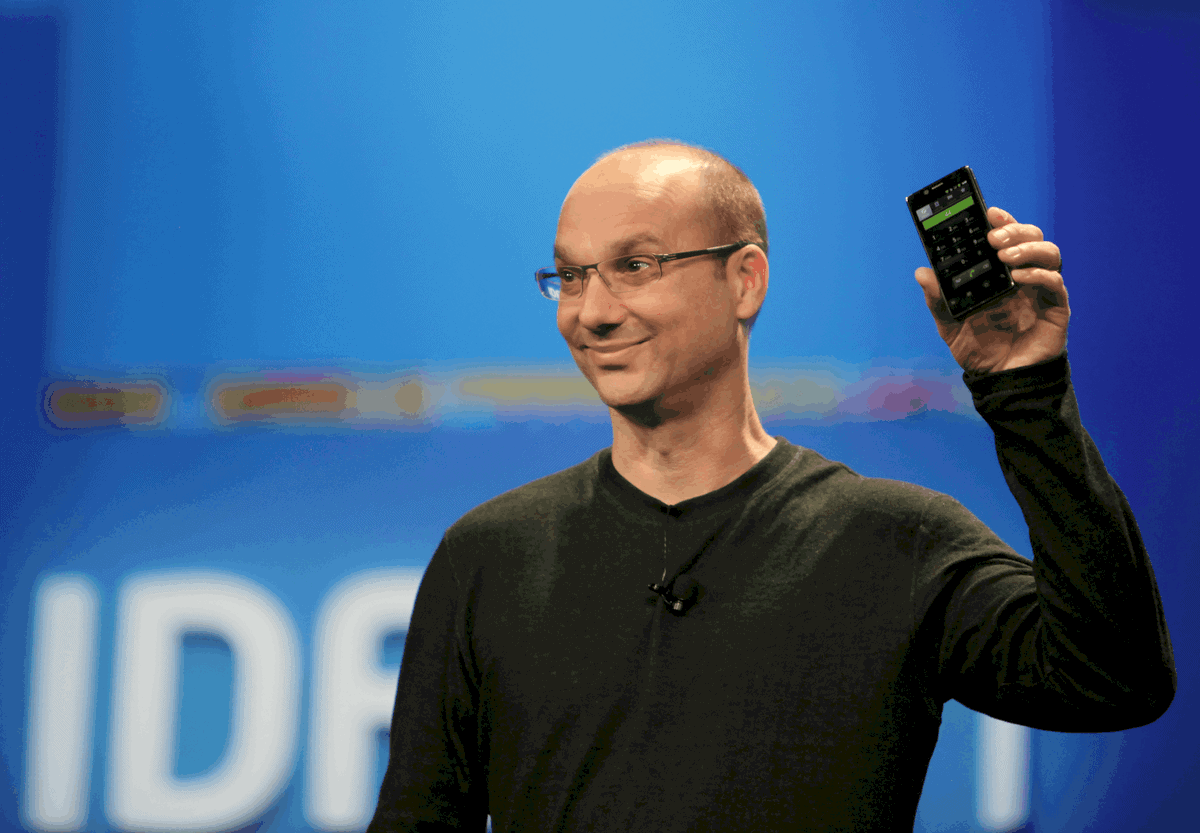 Before Sundar Pichai rose through the ranks to head up Chrome and then Android, Andy Rubin was Google's main man driving their mobile platform forward. In fact, Rubin already had a long history in mobile, working at Danger, the firm responsible for the successful line of Sidekick devices for T-Mobile, he then went on to found Android and this vision of "apps for mobile" no matter the manufacturer. This drew attention from Google, and in 2005 the Internet giant bought Android Inc and they became part of the ever-expanding company. Rubin was succeeded by Sundar Pichai back in 2013, and since then Pichai has even gone to become Google's CEO under the umbrella of Alphabet Inc.

Speaking to Walt Mossberg during re/Code's latest Code/Mobile conference, Rubin shared some interesting thoughts on the current state of the smartphone industry. The biggest thing Rubin has seen in more recent years is the shift away from the standard two-year contract and lease on a device. With manufacturers releasing new devices every year and carriers like T-Mobile offering users simpler ways of upgrading with less red tape, the two-year contract is dying a slow death. Andy likened the US Market right now to that of China, where the majority of users purchase their devices outright he said that "we're at the beginning" of that. It's somewhat ironic that this is what the Nexus line was all about, but it's taken an ex-Googler in the form of Hugo Barra to succeed in a market where Google is not the dominant force in smartphones.

Touching on the ever-present Elephant in the room when discussing Android, Rubin summed up 'fragmentation' as simple "consumer choice". Andy told Walt that the F-word "has a negative connotation", after all Android has empowered the consumer to choose whether or not they want a Samsung, a Motorola or even budget options from Blu and Alcatel and still have the same access to the Play Store and millions of apps and games. Considering that Rubin's vision of apps for mobile has finally taken off, we're sure he is pretty proud of his work at Google and happy to see the platform progress.