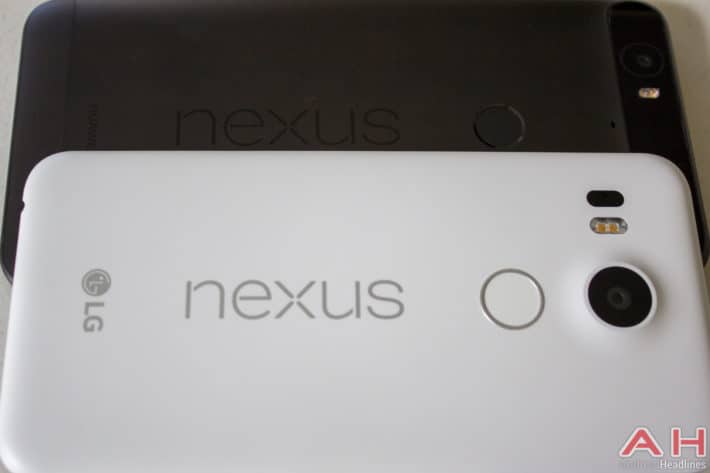 Taking screenshots on Android is a helpful way to share what’s on your screen with friends and family, but it seems to be done a little differently on almost every phone.  The new Nexus 5x and Nexus 6p both feature a volume rocker on the right side, situated right in the middle of the side, and a power button right above the rocker.  Most Nexus devices before the Nexus 6 all featured the volume rocker on the left side and power button on the right, meaning you could take a screenshot with one hand by holding down the power and volume down buttons at the same time.

The gesture is the same here as those devices, just hold down the volume down button and power button at the same time, and you’ll see the screen flash followed by a quick saving animation.  From here you can pull down the notification shade from the top of the screen and share or delete the screenshot using the quick action buttons that appear below the screenshot’s card.  If you want to edit your screenshot you can do so after clicking the thumbnail preview in the notification shade and opening it with your favorite photo viewing app, which should have built-in editing tools. 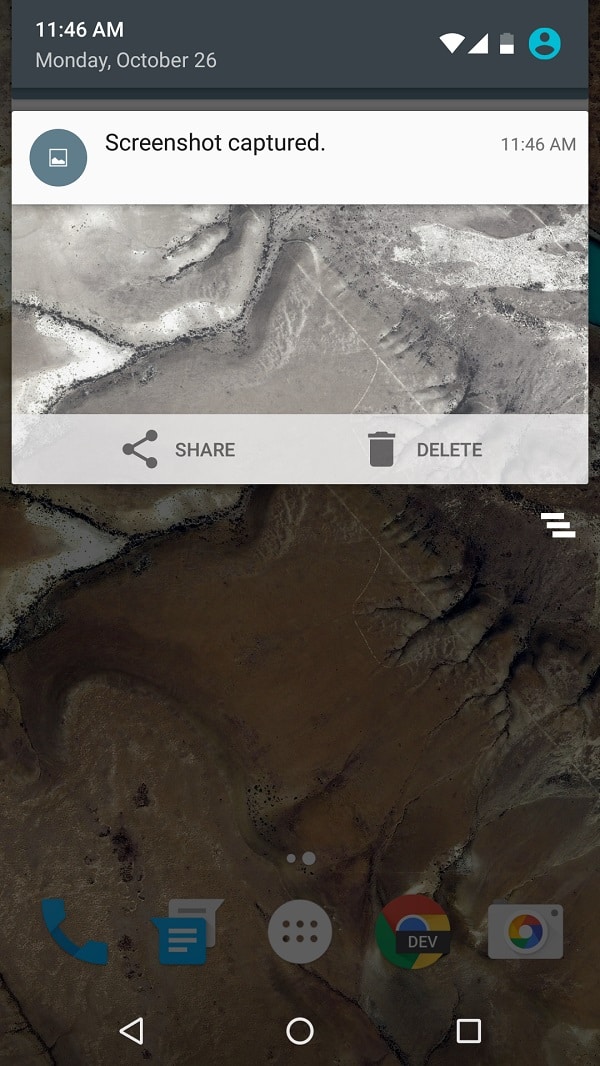 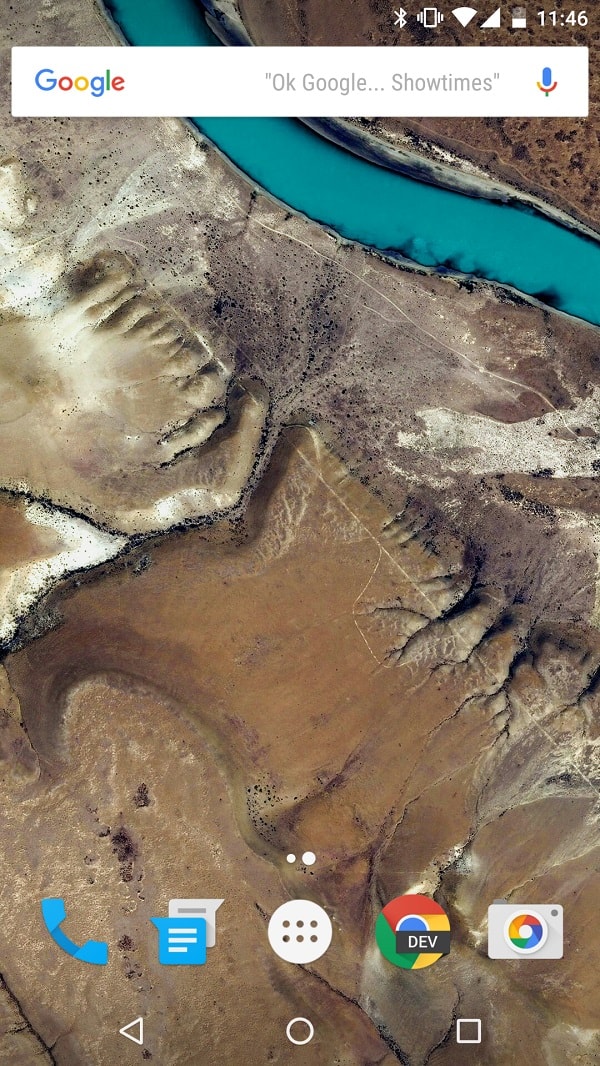 What needs to be noted here is that the Nexus 6p seems to be a little more finicky than some other devices out there, and sometimes you’ll find that the tip of the volume down button needs to be pressed.  This is because the circuitry that makes up the button behind the metal part gets confused and both volume buttons end up being pressed if you try to use your whole finger to press it.  Avoid this annoyance by just using the tip of your finger instead of the whole thing.  While this is a bit more awkward to take a screenshot than previous Nexus phones before the Nexus 6, owners of the Nexus 6 will likely find these steps pretty familiar as a whole.