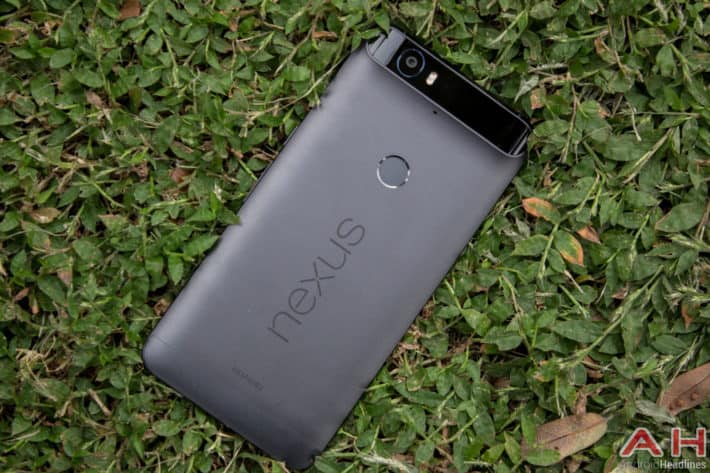 The Google Nexus 6P started shipping on Friday, and should be arriving on customers doorsteps early this week. If they haven’t already begun arriving. The Nexus 6P is the larger of the two Nexus devices from Google, this one in partnership with Huawei. The Nexus 6P is launching with Android 6.0 Marshmallow, as you’d expect, and now Google has finally uploaded the factory image for its newest smartphone. Currently there are two builds here available for the Nexus 6P, one is MDA89D and the other is MDB08K. The Google Developers site doesn’t list what the differences are between the two (typically if one is for Project Fi, it would be indicated). However you can grab them both from the source link below. At the time of writing this, Google has it listed as “Android 5.1.1”, but we know it’s Android 6.0, based on the build numbers.

For the most part you won’t need these images. But they are still good to have around, in case something happens to your phone and you just need to start from scratch. This usually comes from too much tinkering, or flashing too many ROMs. Always a good idea to download these factory images and just have them stored on your laptop or desktop, in the unfortunate circumstance that you need them and you may not have internet, you’ll still be alright.

Of course, Android 6.0 Marshmallow builds for the other Nexus devices are already available, and also on the same website. So if you own a Nexus 9 or perhaps a Nexus 5X, you can also flash the factory image pretty easily to that device. Which is a great thing, and one of the perks of having a Nexus, being able to do just about anything with your Nexus.

The Nexus 6P is also beginning to ship in Canada, so those in the great white north should be able to get their Nexus 6P in the next few days, which is definitely great news for everyone here in North America. The Nexus 5X started shipping last week, and many got their orders by the middle of last week.