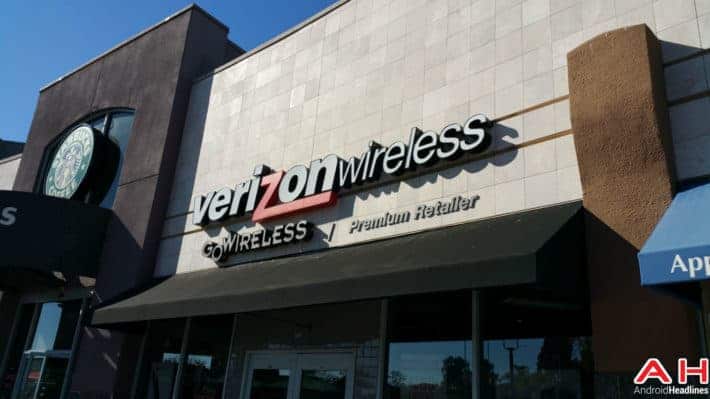 Verizon Wireless, the nation's largest carrier, may be facing some difficulties in providing for its millions of subscribers in the coming years. A victim of its own success, the wireless data provider may not have access to enough airwaves to handle its growing user base. According to analysts, Verizon may be forced to lease service from other companies with airwaves to spare.

Verizon is adding millions of customers to its already massive subscriber base every year, and each year these users are increasingly interested in taking advantage of the high-speed LTE data services the carrier has to offer. Although Verizon has won substantial amounts of spectrum at FCC auctions, analysts are expecting the company to run out in as little as two or three years. The reasoning behind their observation may be in the relatively small amount of airwaves the company owns. Again, Verizon spends massive amounts of money at most auctions it attends, but in the end it relies on its ability to use higher quality spectrum bands to provide a more powerful network than rivals can do with more spectrum. However, even their expertise may not be enough to power its growing business until its airwaves expand again.

Verizon's CFO Fran Shammo released information on its customer's usage habits yesterday. The carrier is distributing 75% more LTE data than a year ago, despite its consumer base only increasing by 35% over the same time period. What this means is that its subscribers are individually consuming more data than they used to in the past. Shammo also revealed that 55% to 65% of Verizon's airwaves are currently in use in its largest U.S. markets, in order to support LTE networks. 89% of data accessed by the carrier's subscribers is LTE in nature. Analysts are certain that Verizon is already under strain due to the increasing use of LTE data, and if the current trend continues, the carrier will need more spectrum very soon.

However, not all is doomed for Verizon's future ability to continue supporting growth. The company's CEO has expressed interest in partnering with Dish Network in order to make use of the additional spectrum before Verizon can add to its own capacity. Dish has high-frequency spectrum and, according to Shammo, "higher frequency spectrum is capacity and that's really what we need at this point in time." Leasing airwaves from Dish would cost billions a year for Verizon, but at this point it can only help the carrier maintain its position as the nation's largest.