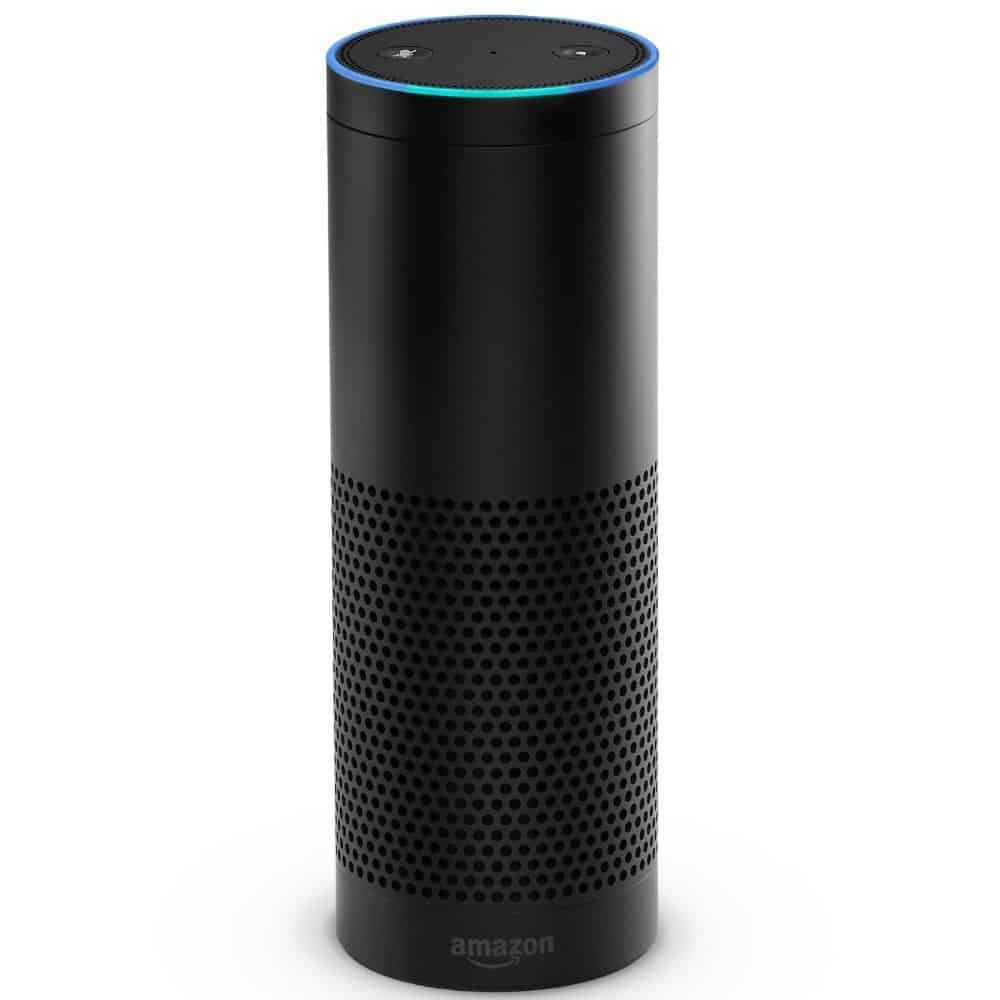 Google and Apple might be the two bigger names when it comes to talking to inanimate objects, but Amazon and their Echo product are looking to get involved as well. Amazon has been shipping the Echo for some time now, part Bluetooth speaker, part virtual assistant, it hinges on Amazon's own voice recognition software, dubbed Alexa. Now, Alexa is teaming up with Yelp to make sure that you never miss a beat when you want to check out a new restaurant or here about how good a nearby business is.

In terms of overall usefulness, Amazon is still facing an uphill battle when it comes to the Echo, but Alexa is the real star here, and the more services, like Yelp, that it can integrate with the better it'll become. As for the hardware of the Echo, it's neither that a good speaker nor a listener, but Amazon is trying their best to steadily improve things and we're sure it will get better over time. Integrating Yelp like this actually offers a competitor to Google Now and Google Maps, which is of course a good thing when it comes to businesses that heavily rely on Yelp reviews and such.

Alexa and the Echo also work with IFTTT just fine, and for those that like getting simple answers to simple questions, Amazon;s quirky connected speaker just got a little smarter. Whether or not it'll become a big seller for Amazon is unclear, but as Apple's Siri and Google's Now have proven, consumers enjoy asking simple questions and getting simple answers back. For a lot of people however, using their voice for things like this doesn't seem all that natural yet, and so it would seem that until we hit that point it's unlikely that devices such as the Echo will start to really take off. For those interested however, Amazon is now selling the Echo to anyone that's okay with paying the fairly hefty price tag for it.