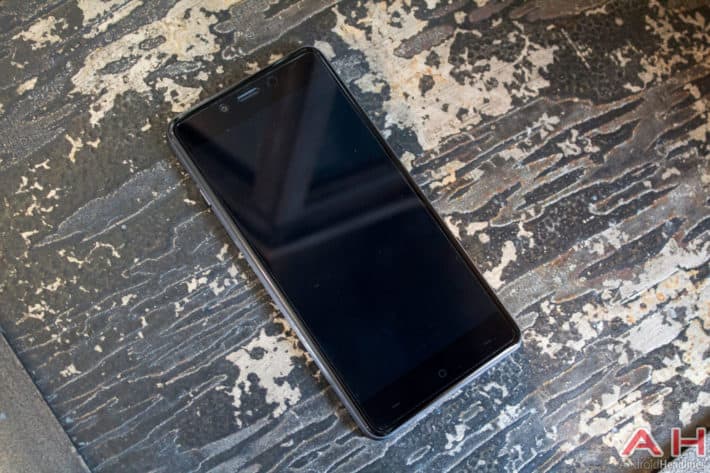 Just this week the public was introduced to a few new phones, one of which was the second phone this year from Chinese startup OnePlus, as well as their third smartphone overall. This device is of course the OnePlus X, a mid-range approach to the smartphone market with decent specifications (albeit a little older than some comparable devices) to offer consumers an affordable option in the OnePlus lineup. OnePlus officially announced the OnePlus X early yesterday morning while half of the world was still asleep, showing off its pleasing aesthetic, as well as its smaller display compared to the OnePlus 2 announced earlier in the year.

Rumors had been swirling for weeks about the device so at least a few specifications were already in the public eye even if they weren't yet confirmed, now that the phone is official though, any rumored specs which were guessed weeks ago are now set in stone, leaving consumers with one question left in the equation. Whether or not to buy it. The OnePlus X comes equipped with a 5-inch display utilizing the AMOLED panel technology along with a 1080p resolution. On the inside it's running a Snapdragon 801 processor and 3GB of RAM with 16GB of internal storage, and as far as cameras go it sports a 13MP rear-facing ISOCELL camera with an f/2.2 aperture and dual-LED flash. On the front, it carries an 8MP shooter with an OMNIVISION sensor and an f/2.4 aperture for selfies and video chat. Battery wise, it's running a 2525mAh capacity which should be plenty for the size of the device and the processor behind it, that of course depends on personal use as results will vary. At $249, the OnePlus X is a pretty decent offering for what you get. Would you consider buying one?