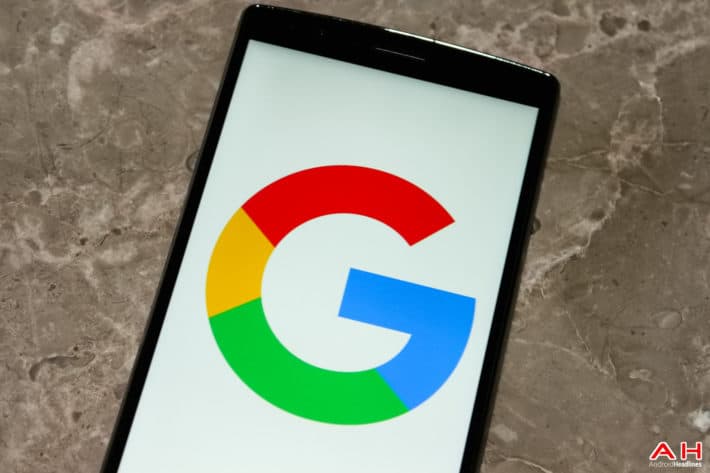 Excitement among Android fans for Google's release of the latest edition of their mobile operating system, dubbed Android 6.0 Marshmallow, is at a fever pitch. Just last week Google debuted several new products due for imminent release, namely their Nexus 5x and Nexus 6p smartphones and the Pixel C tablet. While the hardware seen with these new products was the source of a great deal of enthusiasm, the thrill of getting to see the new Marshmallow software was just as popular. Of course, one cannot bring up Google's latest software without also mentioning Apple's recent release of the new version of their mobile operating system, iOS9, and how comparisons between the two are completely inevitable.

In one corner, you have Apple devotees singing the praises of iOS and iPhones and in the other corner you have Google fans espousing the glories of everything Android. No matter which corner you find yourself in, it seems safe to say that both ecosystems have their good and bad points and both have borrowed heavily from each other over the years in terms of ideas and innovation. Indeed, the current iterations of iOS and Android seem more similar than ever so it would be difficult to pinpoint why one is superior to the other. Well, there are many that believe Google's "Now On Tap" feature that is included with Android 6.0 Marshmallow to be Google's Trojan Horse that finally defeats the idea of Android being an inferior platform when compared to iOS.

Now On Tap is an extension of Google Now that brings an almost mind-boggling amount of contextual richness to your Android experience. Imagine you are having a text conversation with a friend in which you are discussing which movie you should go see that day, well if you press the home button on your phone Now On Tap will provide you with information like the location of the nearest movie theater and the show times for the movies you were discussing. You could also be reading a news story about any topic at all, and with one press of the home button Now On Tap will suggest other related articles or bring you to the Twitter feed or Wikipedia page of the people being discussed. This is a potentially revolutionary development for Google as it brings the practicality of the smartphone into a completely new level, something that, arguably, hasn't been done in many years. While Apple has indeed amped up Siri's capabilities with their latest iOS software, it doesn't quite meet the capabilities Google has managed with Now On Tap.

While Google's Now On Tap no doubt seems like it would be incredibly useful, there are those that have concerns about what appears to be Google constantly monitoring private conversations and exchanges. Google execs have guaranteed that they do not save conversations and the information necessary for Now On Tap to run is only temporarily stored in order to provide the related information. Google would, of course, be foolish to indicate that they are doing anything to encroach on people's privacy as it would be a legal nightmare for them. One would have to think that they are pulling out all the stops in order to come out ahead in the never-ending battle with Apple for mobile software supremacy and that they wouldn't do anything to jeopardize the success of Now On Tap which is undoubtedly a stroke of genius on their part.