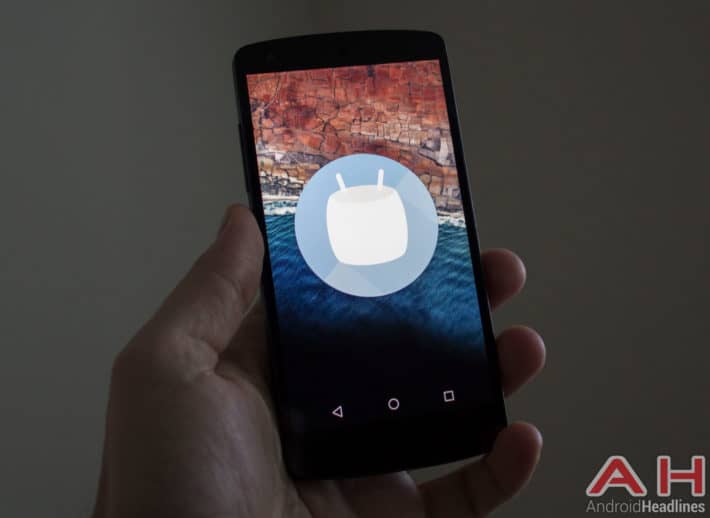 Google's latest release of Android, which we now know to be dubbed Marshmallow, was in testing for some time under Developer Previews throughout the summer. It recently launched in earnest, alongside the new Nexus 5X and Nexus 6P smartphones, and since then even more features that Google didn't make a huge song and dance about have emerged. In Android 6.0 there's a whole lot of added polish on top of an already familiar base that launched in Android 5.0 Lollipop, which includes things like improvements to how permissions are handled, how your device reports battery life and more. The headlining features we've already taken a look at, and while fingerprint support and USB Type-C support are about the future, there are some interesting, somewhat unknown features, that are about today.

Lifehacker have taken a closer look at the new platform as a whole, and have discovered a few new features that should be music to some users' ears. There's now an automatic data backup option for apps and games, using Google Drive. However, this is limited to 25MB and developers have to opt-in to this as well. How it works is that app data, such as saves, settings and more will be sent to the users' Google Drive account (the one linked to their Google account setup on the device) and it will then be encrypted and ready for another time. That 25MB figure should be ample for game saves and so on, but it will be interesting to see how many developers actually adopt the new feature, especially considering Google isn't exactly shouting from the rooftops on this one.

Another interesting new feature is one that affects the status bar, much like the great new option of rearranging your toggles, is that users can now easily show the battery percentage and hide icons as well. To access the battery percentage toggle, users need to head to their Settings app and find the System UI Tuner and tick the "Show embedded battery percentage" option. Here, you can also choose which icons are hidden in your status bar, like Bluetooth, WiFi and so on. For those that use an Android Wear watch for instance, hiding the ever-present Bluetooth icon could bring you a little more order to all that chaos.

MicroSD card storage has been something that Google has had to wrestle with for some time now. Not only do Google not ship devices with this feature included, but external storage has become a security headache for a number of reasons. It would appear that Google has figured out a way to get around these issues (or just relaxed their approach) as users with microSD cards can now make their expanded storage part of their "Internal storage". This is great news, and will allow users to install apps and games to their microSD cards, making a device with 8 or 16GB of storage much more usable, as users can cheaply purchase 32GB or 64GB of storage and then install all the storage-hungry games they want.