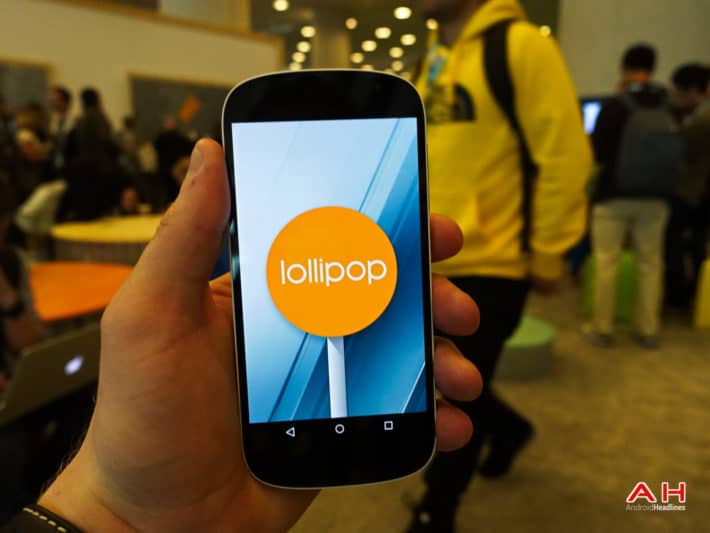 The dual-screen YotaPhone managed to create quite a stir when the first prototype of the smartphone was introduced to the world media back in December 2012. The device was eventually announced at the Mobile World Congress 2013, but never quite managed to generate as much attention from consumers as it did from the tech media. The Russian telecom service company Yota, which is behind the YotaPhone brand, has since released not just one or two, but three devices, called the YotaPhone 1, 2 and 2c. All three devices featured secondary monochrome E-Ink panels at the back, alongside the primary LCD displays. While the company was expected to release the third iteration of its unique smartphone at some stage during 2015, latest reports are suggesting that the launch may well come next year.

That postponement by the way, is not the only piece of news for YotaPhone fans to be coming out of China. (Jolla has reached out to us, and it seems like the company is committed to Android, but we're still not sure if YotaPhone 3 will ship with Android pre-installed, they're open for other options as well), which is a mobile operating system based on the Linux kernel, and comes from Jolla Sailfish, a company formed by ex-Nokia employees. The YotaPhone 3 will be made in China, and the company has signed an agreement with ZTE's associate companies, ZTE Supply Chain Co., Ltd and X&F (Xing Fei technologies), and will develop that smartphone in cooperation with those two companies. The report also quotes 'supply chain sources' to say the smartphone may well be launched in China before it comes to its home country of Russia. Speaking at the signing ceremony, Mr. Vladislav Martynov, the CEO of Yota Devices, held out a promise for would-be YotaPhone buyers. According to him, "It (YotaPhone 3) will be available next year at cheaper price than its predecessor YotaPhone 2 and will be more affordable with better features."

It remains to be seen how successful the upcoming YotaPhone 3 will be without access to the Google Play Store, even though most Android apps could be sideloaded on Sailfish devices, at least in theory. The pricing may also play a key role in determining the success of the device, as common consensus regarding the pricing of previous generation Yota devices seem to suggest that they were priced way too high for their own good.