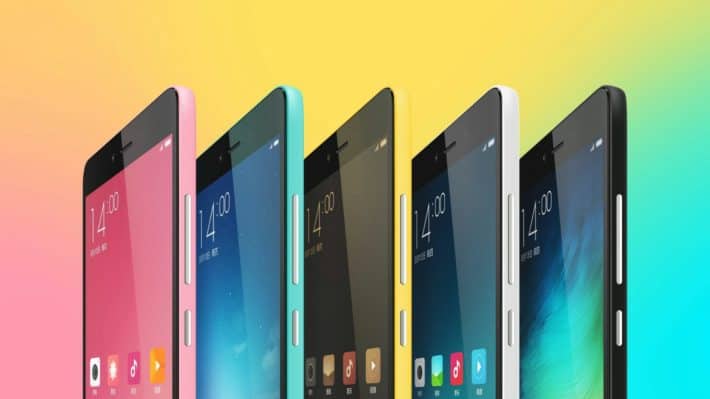 Xiaomi has announced their Redmi Note 2 handset last month after months and months of intensive rumors and leaks. This is a very capable mid-range handset, which is also rather affordable at the same time. The company has also announced the MIUI 7 OS alongside the Redmi Note 2 at the event, but we’re not here to talk about software this time around. Anyhow, the Redmi Note 2 has been available for purchase in China for a while now, and we do have some sales info to share with you if you’re interested, read on.

The Redmi Note 2 went on sale on August 16th, and the company managed to sell 800,000 Redmi Note 2 units in just 12 hours on said day, which is impressive. Fast forward two weeks, and that number rose to 1.5 million units, which is yet another record Xiaomi managed to set as far as smartphone sales go. It will surely going to be interesting to see how many Redmi Note 2 units will Xiaomi be able to sell before the end of this year. Keep in mind that this device is currently available only in China, those sales number will rise when the phone hits other regions in Asia, such as India for example. It is possible Xiaomi will be able to break the 10 million barrier when it comes to Redmi Note 2 sales. The Redmi Note 2 measures 152 x 76 x 8.25mm, while it weighs 160 grams.

The Xiaomi Redmi Note 2 sports a 5.5-inch 1080p (1920 x 1080) display, 2GB of RAM and 16 or 32GB of internal storage (depending on which variant you get). The 32GB variant actually ships with a slightly higher processor clock speed (2.2 compared to 2.0), and is officially called Redmi Note 2 Prime. Both variants are fueled by MediaTek’s Helio X10 64-bit octa-core SoC though. The 13-megapixel shooter is available on the back of this phone (PDAF available), while there’s a 5-megapixel snapper located on the phone’s front side. Android Lollipop comes pre-installed here with Xiaomi’s MIUI 6 on top of it (MIUI 7 will land soon). The device is available in Black, White, Cyan, Yellow and Pink color options, and it’s priced at the equivalent of $125 (16GB) and $156 (32GB) in China.