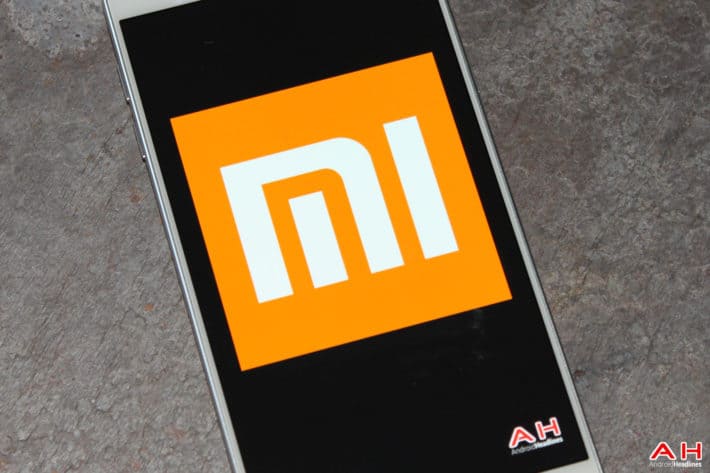 Xiaomi, the famed Chinese startup that launched took its first tentative steps outside its home base of China with its Indian launch last year, has apparently sold as many as 3 million smartphones in the country in just over a year of its presence in the country, making it by far the company's largest international market. It is worth noting that the company doesn't advertise either in traditional or on new-age media, but relies entirely on word-of-mouth publicity, and eschews offline retail channels for online sales. The company reached the 1 million milestone in India last December itself, after only five months of entering the country with merely three products in its portfolio – the Mi3, the Redmi 1S and the Redmi Note (first gen). Xiaomi then took just three more months to reach the 2 million mark earlier in March this year, while another five and a half months have apparently gotten it to its latest milestone.

Xiaomi announced its achievement earlier on Wednesday, through its Head of Indian Operations, Mr. Manu Jain, who said, "The mobile ecosystem in India is growing at a very fast pace and we are happy to be an integral part of it. We are much more than just a smartphone company, as we also provide Internet services and sell our products through e-commerce, and we believe that we can contribute greatly to India's growth as a technological hub. Our recent inclusion in the Make in India program is helping us be a part of the fabric of the nation, and we will continue to bring more amazing products to India and aim to deliver the best value to both our fans and partners".

Globally, Xiaomi sells its products through its own dedicated local web stores curated for the particular regions, but in India, its products are also officially available on the country's largest e-commerce portal, Flipkart, and through a partnership with the country's largest wireless carrier, Airtel, alongside Xiaomi's own website. Currently the company's portfolio in the country includes the Mi4, Mi 4i, Redmi 2, Redmi 2 Prime and the Mi Pad tablet, along with popular accessories like the Mi Band smart wearable, the Mi Bank power banks and the Mi Earphone and Mi Headphone. Xiaomi however, was unable to launch its much-anticipated Redmi Note 2 handset in India, on account of a long-standing legal dispute with Ericsson, which prevents the company from launching any product with a MediaTek chipset in them. Xiaomi's manufacturing partner Foxconn has also recently started making the Redmi 2 Prime handset in India at its factory in Vishakhapatnam, Andhra Pradesh.