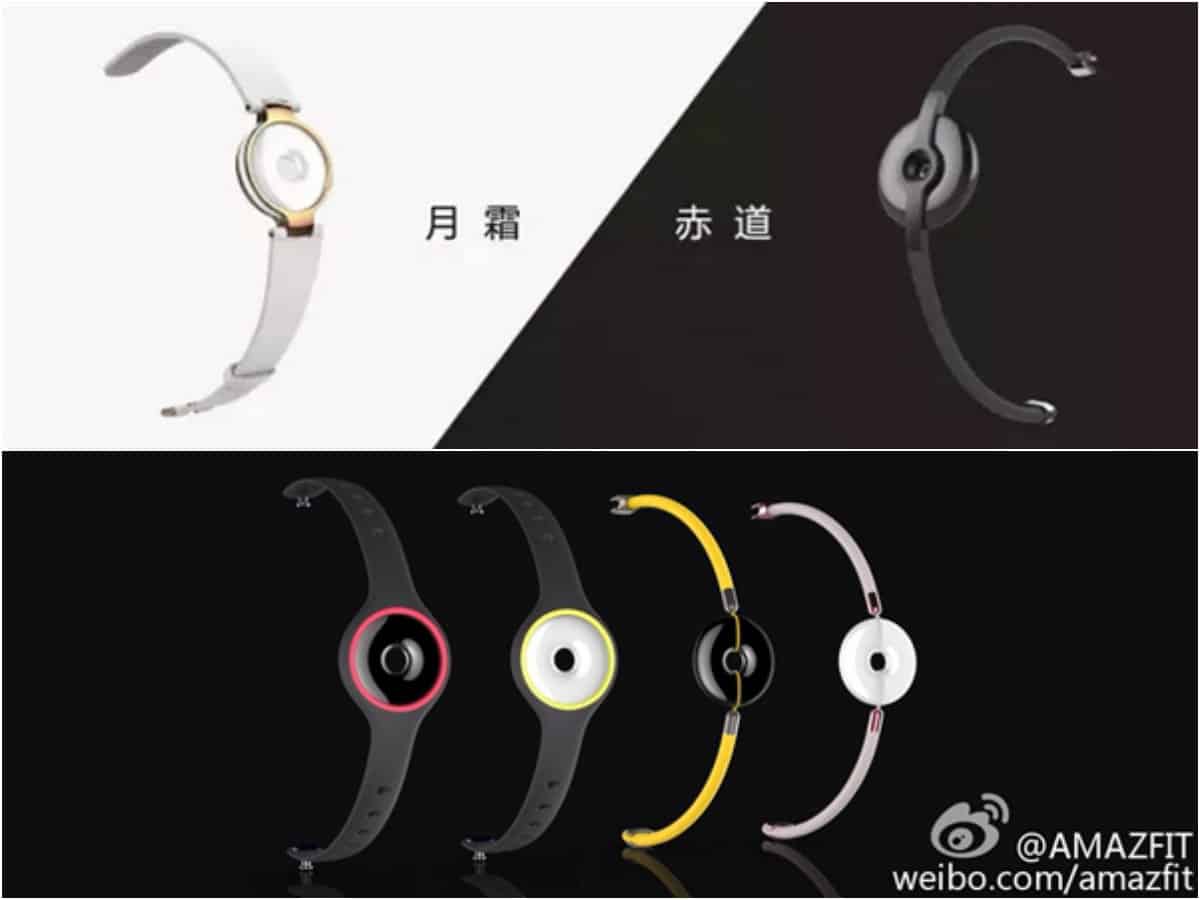 Xiaomi is currently the number one smartphone OEM in China, and the company is constantly growing. They managed to sell over 60 million smartphones last year, and aside from phones, this company is also manufacturing various smart gadgets. Xiaomi has released smart TVs, air purifiers, a tablet, a fitness tracker etc. Speaking of fitness trackers, the company’s extremely affordable Mi Band smartband has been available on the market for quite some time now, and we were wondering when will the Mi Band 2 see the light of day. Well, Xiaomi has announced a new fitness tracker today, but it’s not the 2nd-gen Mi Band, read on.

The company has unveiled Xiaomi AmazFit today, their second fitness tracker. The Xiaomi AmazFit is significantly different than the Mi Band, as you can see in the images down below. It sports rather odd design where this small donut-looking part attaches to the bands. That donut-looking module is actually made out of zirconium oxide and is quite resistant to pretty much everything, including extreme heat. Xiaomi actually believes that the AmazFit can be used as both a bracelet, and a pendant. The company’s new fitness tracker offers water resistance thanks to the IP68 certification, and it syncs with your smartphone / tablet via the company’s Mi Fit application. The AmazFit is equipped with Bluetooth 4.0 LE, and packs in a 15mAh battery which can last up to 10 days it seems.

As you can see, there are two different designs of Xiaomi’s new wearable, one sports rubber band in which you put the center module, and the other design probably serves as a bracelet, at least judging by the straps attached to the module. This wearable will be available in a couple of different color options, and it will be available for purchase directly from Xiaomi in China starting in mid-October. Black and White color options are said to be available at first, and we’ll Xiaomi will quite probably introduce other color options soon after that. The Xiaomi AmazFit will cost 299 Yuan ($47). There you have it, we’re still not sure if this product is supposed to replace the Mi Band, or will Xiaomi introduce the 2nd-gen Mi Band as well in the future. 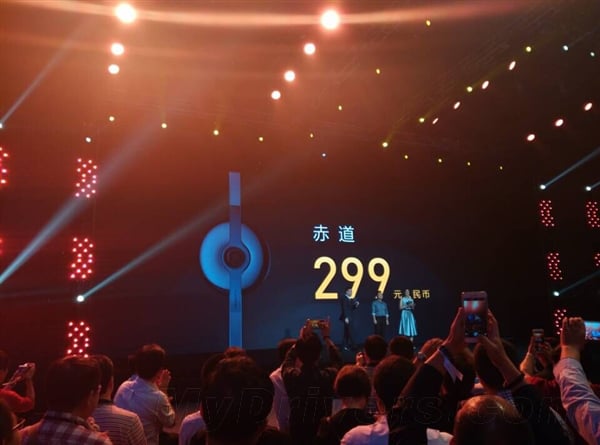