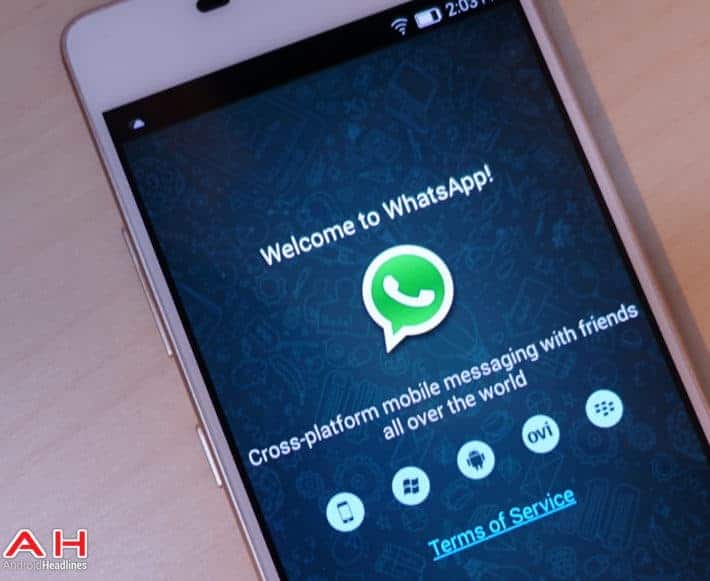 WhatsApp touched a new milestone of 900 million users today as it keeps up the explosive growth rate, adding almost a 100 million users every four months ever since Facebook acquired the company for a whopping $22 billion. Founded in 2009, by Jan Koum, the company had announced that it had reached 700 million users in January and had just crossed 800 million in April, slowly inching towards the 1 billion user mark, which will be a notable achievement of a company which aspires and is succeeding in the hopes of being the replacement of text messaging. WhatsApp has a larger user base than any other similar app, including Facebook Messenger and with the widespread increase in internet availability and usage; it has become the popular replacement for text messaging

For the sake of comparison, Facebook needed 8 years to reach the one billion mark and has achieved a 600 million user base in messenger. Facebook founder and CEO Mark Zuckerberg has announced that though he expects the new $22 billion acquisition to be a significant contributor to the company's business, he is not planning  to employ any kind of business in WhatsApp as of yet, until it grows significantly larger. He notes that WhatsApp is now where Facebook was in 2006, and it has a huge potential to develop further.

A lot of this explosive growth in the user-base of WhatsApp can be accredited to the ever-increasing set of feature it provides as an app, along with the stability and ease of use. From sharing pictures to voice notes, WhatsApp handles it flawlessly. The introduction of the Web Portal for WhatsApp and the call feature also resulted in a significant boost in user-base, as the users who were holding out due to a lack of web interface jumped ship to WhatsApp. One of the very recent features introduced in WhatsApp is a data-saving feature, at the cost of call quality. Multi-platform compatibility and sleek user interface, including material design and updated set of emoticons also helped in the increase. Experts predict that WhatsApp will reach a billion user mark by the end of the year, which will be a significant achievement for the company.