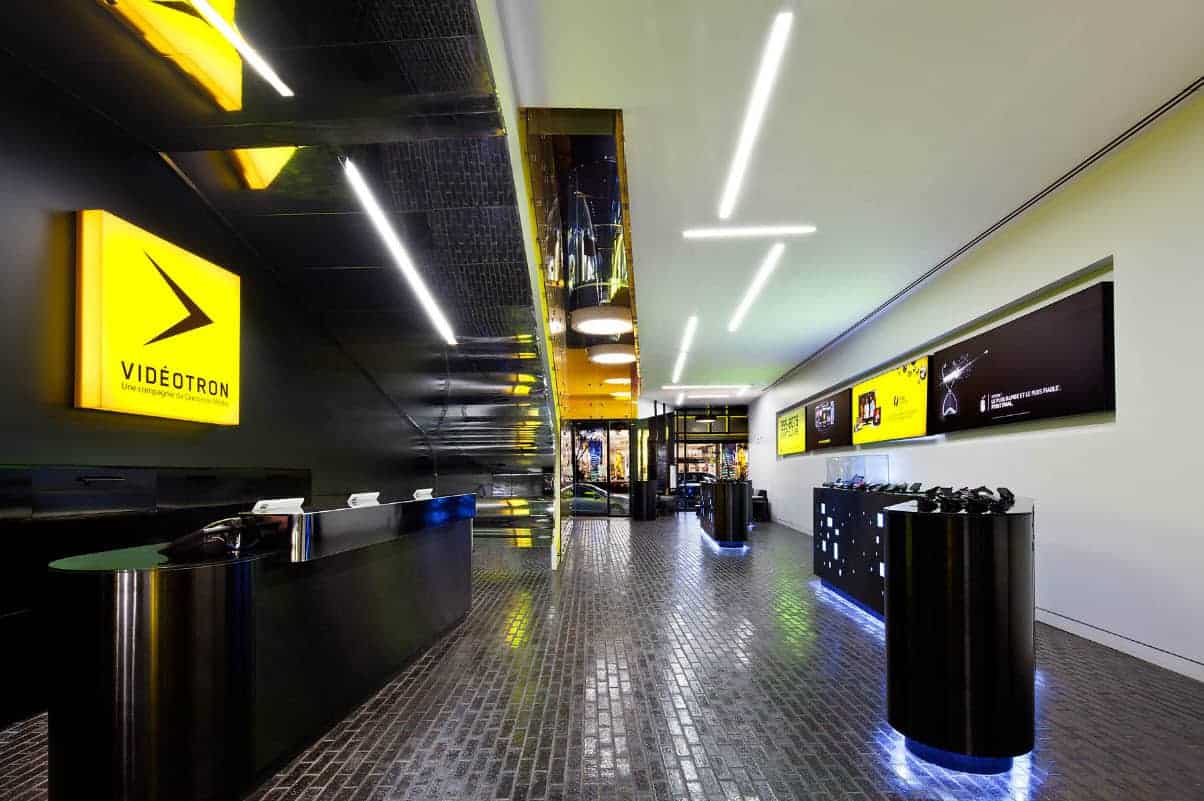 Videotron's vice president, Jean-Fran§ois Pruneau, indicated at a CIBC investor's conference in Montreal that they no longer have national wireless ambitions.  It will continue however, to build a strong LTE network in its home province of Quebec and parts of Eastern Ontario and maintain its partnership with Rogers.  Videotron never made a formal commitment to expand nationally, but they did hint that they were willing to spend up to $300 million between the 700MHz spectrum auction in 2014 and the 2500MHz spectrum auction in 2015.

Not only is Videotron not interested in expanding nationally, they are actually looking for a way to sell that spectrum to one of the incumbents or they would like to partner with a smaller carrier, like WIND Mobility to help lighten Videotron's financial burden.  Of course, all of these scenarios would require the government's approval, but Pruneau believes that they could bring "value to WIND's operations one of two ways – either by selling all of Videotron's assets, spectrum and infrastructure to WIND or provide them some leverage to work with companies like Apple.

Because of the nature of the iPhone, it boosts ARPU (average revenue per user) by 14 to 15-percent and is a product that WIND would love to add to its arsenal of smartphones and in turn, it would add to their profits.  WIND inherited spectrum from Rogers because of the Rogers-Mobilicity deal, but will probably not actually see it until mid-2016.  WIND is still using 3G and desperately wants to build out its LTE network – the spectrum from Rogers will help and if they could partner with Videotron, their spectrum would help even more and possibly quicker if a deal can get done.  Videotron owns ample amounts of the coveted 700MHz spectrum in Southern Ontario, British Columbia and Alberta, which would greatly help WIND.

Everybody was shocked when Industry Canada okayed the Rogers-Mobilicity deal and Videotron sees this as crack in the government's armor…Pruneau said it has "changed the landscape."  He is hoping that as long as there is no "undue concentration" of spectrum in any one area that Industry Canada may allow Videotron and WIND Mobility to strike up some type of deal – it would certainly benefit both carriers and the citizens of Canada.  If they can convince the government that the general public would benefit from the deal, the government may allow it to happen.