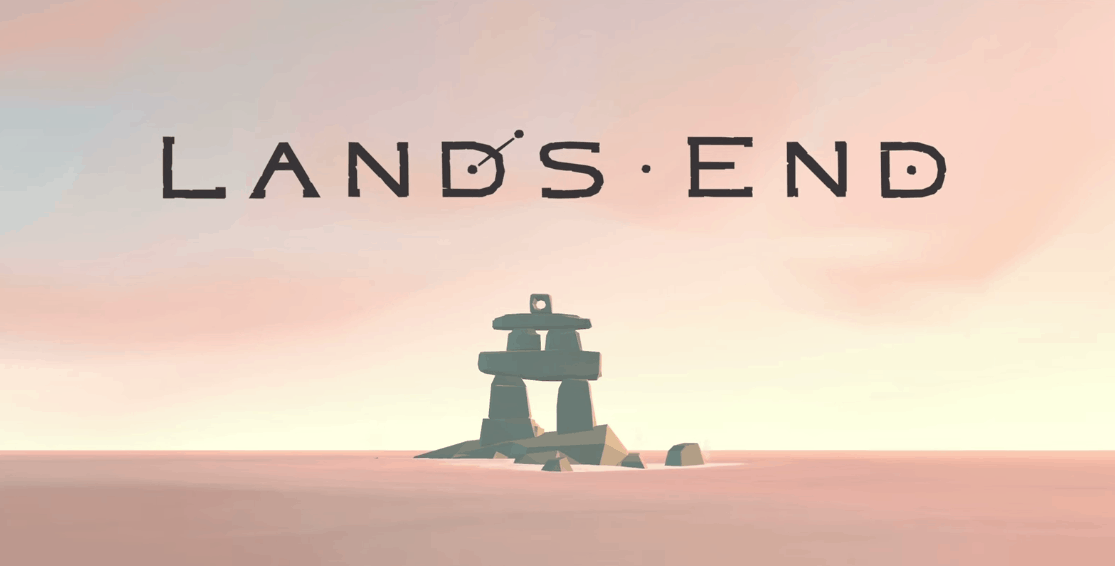 As of today, Ustwo Games announced on Twitter that their upcoming game Land's End, will debut on the 30th of October and it will be only available for the Samsung Gear VR headset. Ustwo Games is the creator of Monument Valley, a 3D puzzle game for Android and iOS which is well-known for its superior graphics and excellent gameplay. In fact, it was so well received by the public that it won the top prize during the 11th annual Mobile Gaming Awards in 2014. The tweet by Ustwo Games was accompanied with a video trailer of the game. You can view the trailer below. From the trailer, the game is expected to be first person game involving puzzles and adventure. Ustwo has described this game as an "adventure through spectacular landscapes to awaken a lost civilization". Although this game may look rather generic when first viewed, it is important to remember that this game can only be played with the Samsung Gear VR.

The Samsung Gear VR is a virtual reality device that allows its user to view a virtual word when they wear it. This device was announced in September last year during coincident unveilings of the Samsung Galaxy Note 4 in Berlin, New York and Beijing. It resembles a very bulky visor and it has adjustable head straps which you can adjust to place it on your head with comfort.When you wear it, each individual lens has images directed to each of your eyes. The sensors within it follow your movements and adjusts accordingly as you move.

This enables you to experience what it is like to freefall from a tall building yet while you are sitting on a chair at home. It has a touchpad and button input at its left side and is able to stream audio through speakers via a cord or a Bluetooth headset. In order to use it, the Gear VR must be connected to a Samsung device such as a smartphone. It is interesting to note that its system is very similar to the Oculus Rift. This is because the Gear VR is is a product of a partnership between Samsung and Oculus. There is little more than a week left before Land's End is available for Gear VR owners, and those who are lucky enough to play it will be able to experience the same type of visual elegance found in Monument Valley only in first person and completely immersive. USTwo Games didn't mention what the price tag would be for Land's End, but chances are it will cost something as did their previous game.