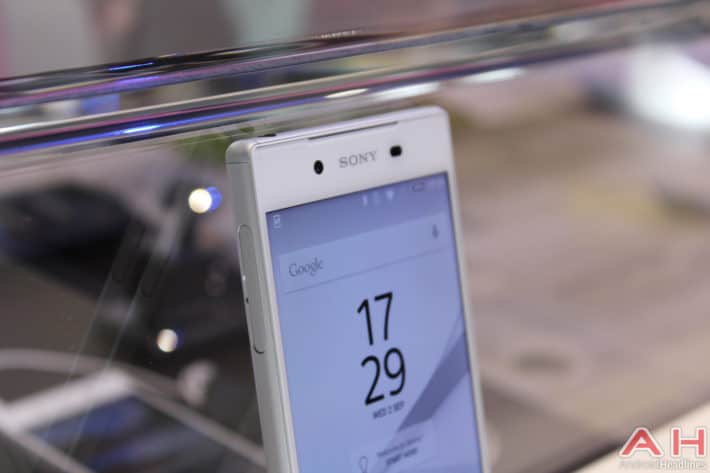 Earlier today in Berlin, Germany Sony took wraps off of their next line of Xperia Z smartphones; the Xperia Z5, Xperia Z5 Compact and Xperia Z5 Premium. Building on previous generations of the Xperia Z lines, the Xperia Z5 will feel familiar to Sony fans, but this time around Sony have improved a number of things and added a fairly modern new feature to the line. The Xperia Z5 Premium is also the first 4K smartphone from Sony, with a 5.5-inch display and a whopping 3840 x 2160 resolution. The question is for our readers in the UK however, where and when can I get my hands on one?

Final availability will be announced by networks and retailers closer to the general street date of some time in "October", but Sony and partners have clearly been working together for a while already. Some networks and retailers have already settled on which of the Xperia Z5 devices they'll be carrying. Pricing will of course vary and will, again, be finalised closer to the final launch.

As for the Xperia Z5 Premium, it won't be available until November, and details of which color will end up where and for how much have yet to be revealed. It is a little sad to see these colors and variants bandied around like bargaining chips among Carphone Warehouse and networks, but at least we have a good idea of how easy it'll be to get an Xperia Z5 or Xperia Z5 Compact next month when they become available in the UK; very.