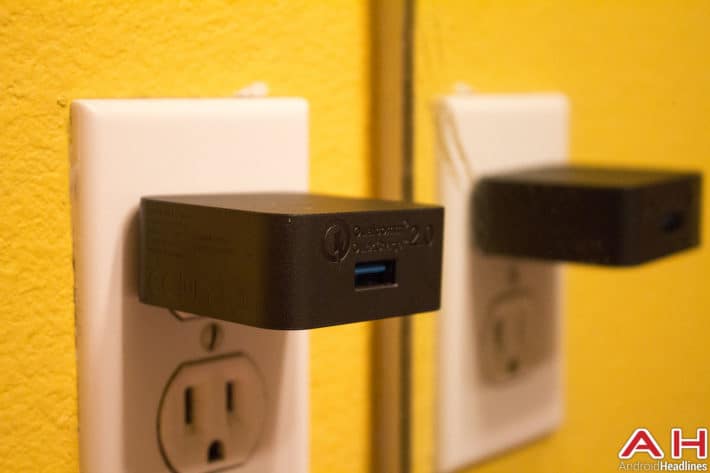 So now that we have Quick Charge 3.0, how long before we actually get some chargers that support it? Well it won't be too long. Tronsmart has already announced that they will be the first brand to offer Quick Charge 3.0 turbo chargers. Tronsmart says that their design house has been working closely with Power Integrations for months on building and designing the new line of Quick Charge 3.0 solutions. Tronsmart is using the WC1Q wall charger – which is their most poplar model – to demo the Quick Charge 3.0 charging speed. Which you can check out on their website linked in the sources below.

While it likely won't be long before we see some of Tronsmart's competitors come out with their own Quick Charge 3.0 accessories and chargers, it's great to see them working on them already. With Snapdragon 820-powered devices rumored to launch either later this year or early next year, we are definitely excited to get our hands on some Quick Charge 3.0 devices and see exactly how fast these things can charge. We've been pretty impressed with Quick Charge 2.0 and can't wait to see what Quick Charge 3.0 can truly do.

In the meantime, you can check out a number of Tronsmart's Quick Charge 2.0 products here. We've also reviewed a number of them already.