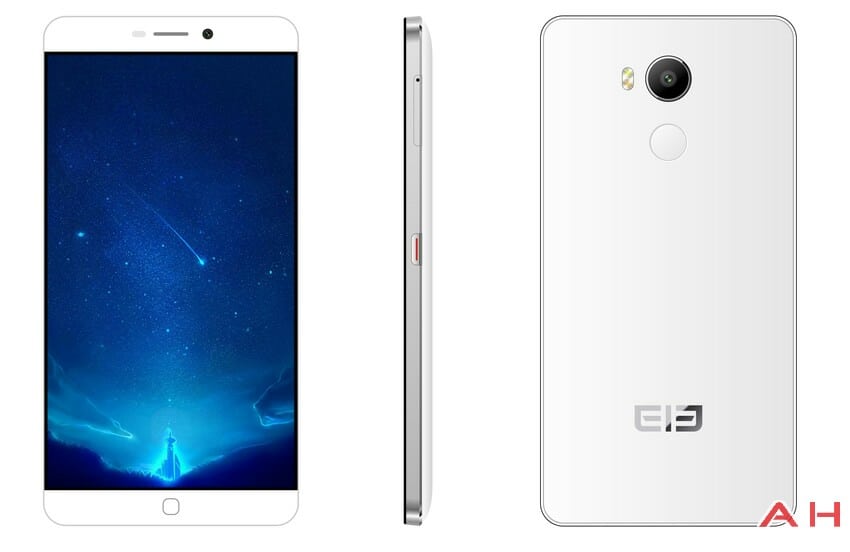 Elephone has been releasing devices quite frequently this year. We’ve reviewed their P7000 and P8000 offerings earlier this year, and the company is planning to release a number of new products soon. They’ve already teased their Android Wear-powered ELE Watch, and the Elephone Vowney info has also surfaced a number of times. The company is also working on M1 and M2 mid-rangers, and last, but not least, the Elephone P9000 handset. Well, it won’t exactly be only one handset, but three of them according to the info Elephone provided, read on.

The company is working on Elephone P9000, Elephone P9000 Lite and Elephone P9000c smartphones. The P9000 will basically sport no bezel on the sides, the P9000 Lite will have barely noticeable bezels on the side, and the P9000c will be the most affordable model out of these three. Our source at the company provided three renders for you to check out, keep in mind that these three images are actually only early drafts of these three devices, and the company still didn’t finalize them. The first two smartphones look really sleek, mainly because they don’t sport side bezels. The third handset is… well, a bit different. This smartphone has odd corners, and is quite probably meant to be the Elephone P9000c, but we can’t confirm that at this point.

All three of these phones are probably going to be made out of metal, at least partially (their frame will be made out of metal for sure). It seems like the 2nd handset pictured down there will offer a dedicated shutter button on its right side. All three of these phones will be powered by MediaTek’s MT6755 octa-core SoC running at 2.0GHz. This processor is also called ‘Helio P10’, and even though it’s not the most powerful chip in MediaTek’s lineup, it’s a rather capable processor. That’s all the spec info we have at the moment, but we’ll make sure to let you know as soon as some additional info surfaces. The renders down below look really interesting, and the first two devices look extremely sleek, let’s see what Elephone comes up with in the end. 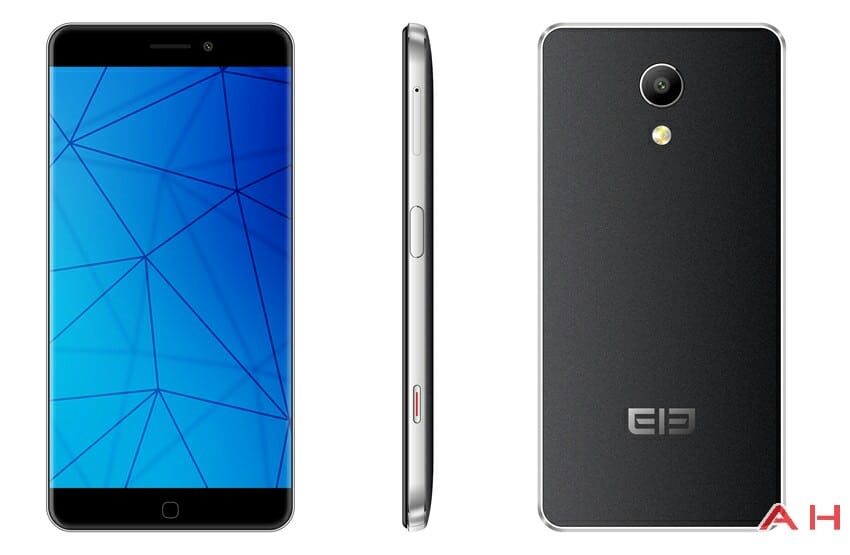 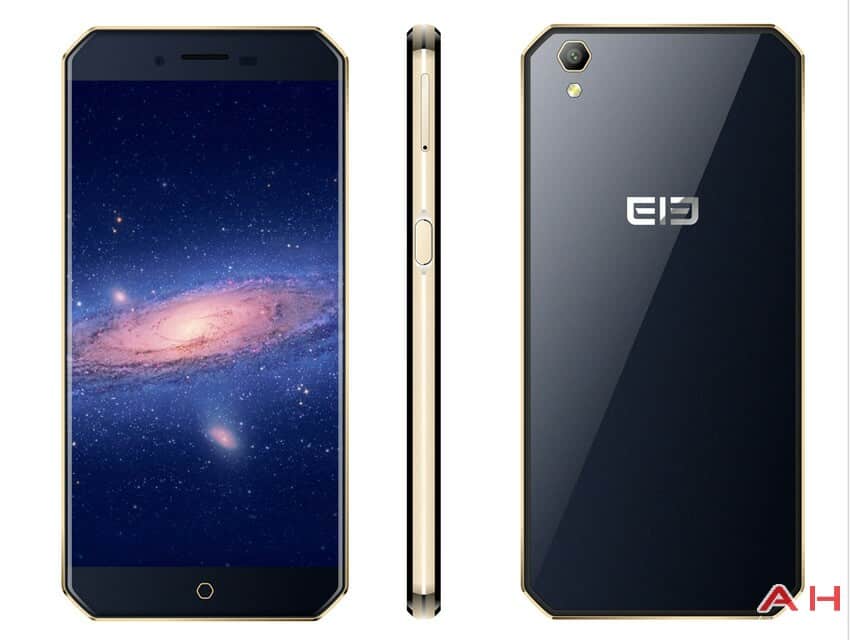