Skip to content
Trusted By Millions
Independent, Expert Android News You Can Trust, Since 2010
Publishing More Android Than Anyone Else
31
Today
159
This Week
800
This Month
6732
This Year
124253
All Time 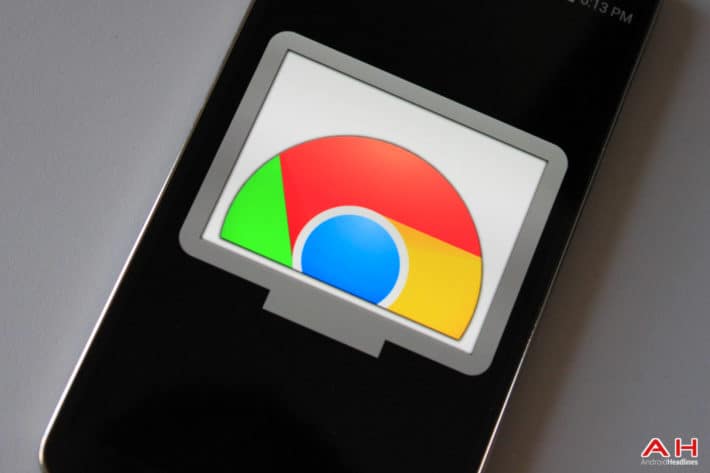 About two days ago, a blogger called Andris Atteka managed to find a 26 character link that is able to crash the Google Chrome browser. When the website Venture Beat heard about it, they managed to remove 10 characters from the 26 character link, making it only 16 characters. The steps and requirements to crash the browser is very simple, you must have physical access to either a Mac or Windows PC. All you have to do is copy the following 16 characters http://a/%%30%30, paste it in the Google Chrome search bar and press search or enter. When you do that, the tab that you entered the characters in or the entire Chrome browser will crash. The browser will then turn translucent white and there will be a notification saying Google Chrome has stopped working or the Aw, Snap notification will show. This bug works 100 percent of the time so make sure that you do not have any active important tabs if you want to attempt this. This bug does not have any effect on any mobile versions of Chrome for Android. If your Chrome crashes as a result of the code and you have some important tabs opened, fret not, you can restore your tabs when you open it again.

When Atteka contacted Google Chrome support, he was told that the bug was a result of a DOS vulnerability. He was also given this rather technical explanation, “It seems to be crashing in some very old code. In the Debug build, it’s hitting a DCHECK on an invalid URL in GURL, deep in some History code. Given that it’s hitting a CHECK in the Release build, I don’t think this is actually a security bug, but I’m going to leave it as such.” In other words, not much is going to be done about this bug. It may not be harmful, but it can be certainly exploited by some people who want to have some fun. The most harmful way that one can do with the code is to crash the Chrome browser of another person’s PC. These kind of bugs in Chrome were quite common in the past and they will not harm your browser. They will only be an annoyance to you if you choose to try them out.