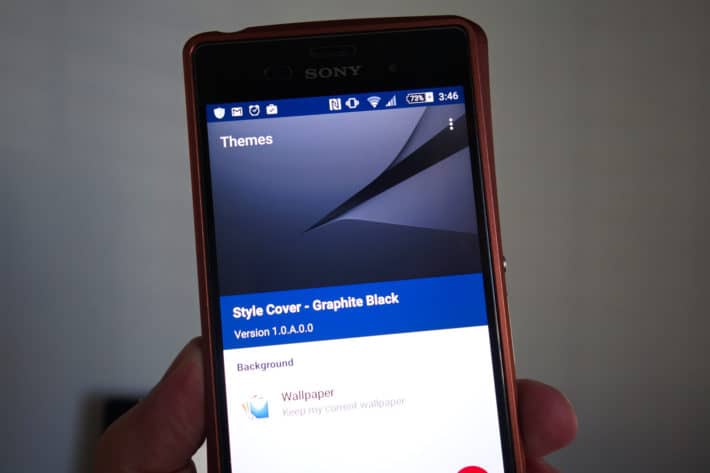 Sony officially announced their Xperia Z5 lineup last week. They hardly came as a surprise, not only because they were leaked in images prior to the announcement, but also because by now we are used to the strategy that the company has adopted for a while now. They upgrade the internals and some components in a hardware design that hasn't changed that much ever since they introduced the original Xperia Z. This time around, the Xperia Z5 and Xperia Z5 Compact got a frosted glass back opposed to the shiny one, which should help to disguise fingerprints and smudges. The frame (metallic on the Z5 and Z5 Premium and plastic on the Compact) on the three members of the Xperia Z5 family is less rounded than the one in previous generations and now the larger and reshaped power button includes a fingerprint scanner. The Xperia Z5 Premium is a whole new device which resembles the design of the other two but has a larger 5.5-inch display with more resolution than anyone might need.

As expected, there are some official accessories including the so-called Style Covers for the three new devices. All of them are designed specifically for the device they are protecting so they are available in colors that match those of the hardware. On the front, all of the covers feature perforations for the stereo speakers on the top and bottom edges, and a transparent part called Smart Window, so that a portion of the screen remain usable with support for up to five applications even when the cover is closed. The front also features a magnetic system to switch between modes. Of course, the main reason to buy these covers is to protect the devices against accidents, so they feature an IP68 certification just like the phones themselves, and it is scratch resistant with 3H certification.

The app that makes the Smart Window work is now available on the Google Play Store. It's called Xperia Theme and opposed to the previous version, it features a solid color wallpaper with some useful information to be seen in the transparent area. They are offered in Black, White, Green and Gold to match the colors of the Xperia Z5 and the Xperia Z5 Premium and also they are available in Coral, Yellow and Graphite Black matching the colors of the Xperia Z5 Compact. Or you can mix and match any color you want.