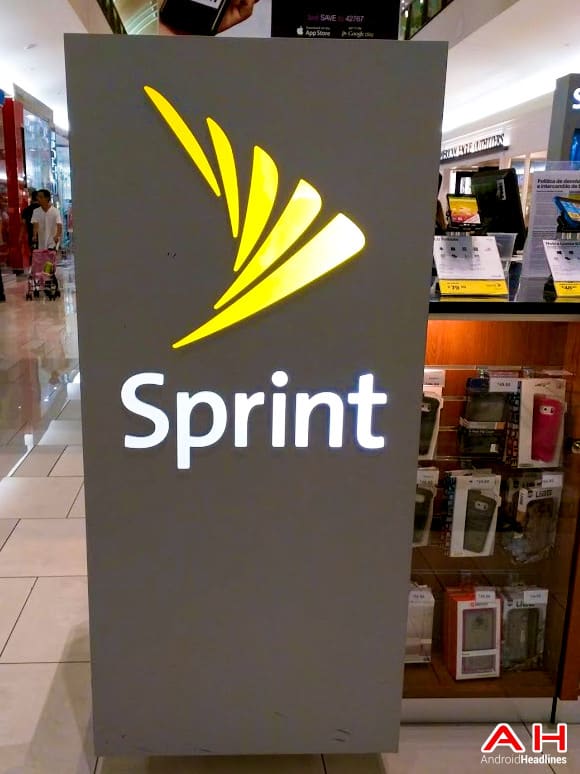 As some readers may know, a large auction by the FCC of valuable low-band wireless spectrum, which helps carriers offer cheaper coverage in rural areas and better in-building coverage, is set to take place in 2016. Sprint has decided to sit this one out. There are a few possible reasons, none of which seems to be a clear winner.

For starters, they already own a large amount of spectrum in the low and harder-to-use high end from various deals, including their otherwise disastrous 2005 acquisition of Nextel and their 2013 acquisition of Clearwire. Most of what they own is higher-band spectrum that will require  repurposing and network enhancement to be useful. That being the case, Sprint CEO Marcelo Claure believes the company should focus on increasing the usefulness of the spectrum they already have, building more towers and enhancing existing ones.

This may also have something to do with the fact that Sprint's pockets aren't the deepest right now and competition for this spectrum promises to be fierce, since the FCC has decided to set some aside for smaller carriers. Naturally, AT&T and Verizon, who own a large portion of existing low-band spectrum, are none too happy about it. Sprint, having spent over two billion last quarter, would most likely not be able to participate without putting a damper on their already-dubious financial situation.

In typical fashion, T-Mobile CEO John Legere, who spearheaded the push to have spectrum set aside, took to Twitter to ridicule Sprint's decision. This and other recent developments make it clear that T-Mobile plans to capitalize on this huge auction, adding insult to injury since they recently pushed past Sprint to become the third largest carrier in the United States. Participating is a smart decision for anybody involved since this will be the last time for the foreseeable future that the FCC will be auctioning low-band spectrum.

Sprint seems resolute to continue enhancing their network to take advantage of current spectrum. Coverage and reliability have been improving by leaps and bounds in recent years after working out some issues in deploying LTE, but it remains to be seen if they still pack the necessary punch to make the planned enhancements. After a move like this, the whole industry is keeping an eye on Sprint to see where they go from here.