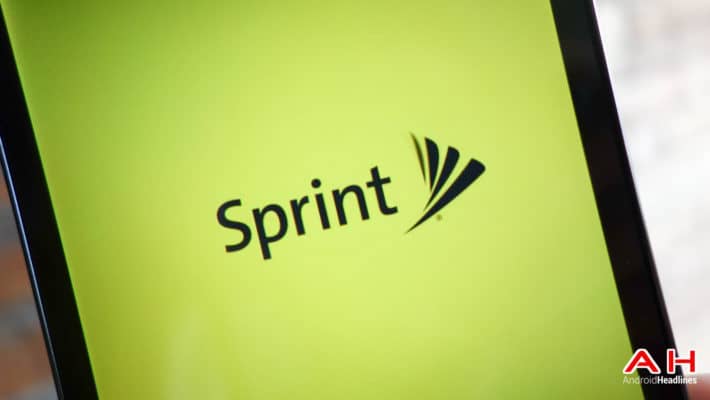 To say that the wireless industry in the United States is competitive would be a massive understatement, with the four big carriers constantly jockeying for the leading edge in sales and market share. It seems that these companies are willing to do whatever it takes to have the upper hand which makes for a very volatile environment in the American wireless industry. In spite of this volatility, there is money to be made and, while speaking today with news agency Reuters, Sprint CEO Marcelo Claure believes that if his company paired with a cable company it would be a more formidable foe for AT&T, Verizon and T-Mobile.

Claure was asked for his feelings on pairing with a cable company due to a recent increase in activity in terms of acquisitions in the cable and telecommunications sector, one of which saw American cable company Cablevision taken over by European telecom giant Altice. While speaking about his company's acquisition of Cablevision, Altice founder Patrick Drahi admitted that his company would also be interested in getting into the U.S. wireless industry. While Claure did admit that this type of merger would be something Sprint would be interested in, he went on to say that they are not currently involved in any negotiations with a cable company. Specifically, he said that "It seems like everybody now wants to get into wireless which puts Sprint in a very good position. So I think the next few months or years are going to be very active in this industry. I think it's going to be exciting times ahead in terms of consolidation but we don't have any conversations with anybody."

Considering that Sprint has consistently been in fourth place in terms of the big U.S. wireless carriers, it should come as no surprise that the company would be open these types of negotiations. Back in 2013, Sprint was acquired by Japanese telecom firm SoftBank and, based on what Claure has said today, it would not be a surprise to see another change in ownership for Sprint in the not too distant future.