Super Sexy Dance is a fun rhythm game for Android that allows users to choose from one of four different cartoon avatars to dance in the background as players hit the right button in time with the music and notes that fall down from the top of the display. Super Sexy Dance is updated with new songs every week, and there are three different difficulty levels; easy, medium and hard. Super Sexy Dance has a number of different characters and should users want to unlock new ones, then can purchase these as unlocks. The same can be said for disabling ads that appear in between turns. So, let's play, shall we?

Nothing more than downloading Super Sexy Dance from the Play Store needs to be done and you can quickly and easily get started from there. 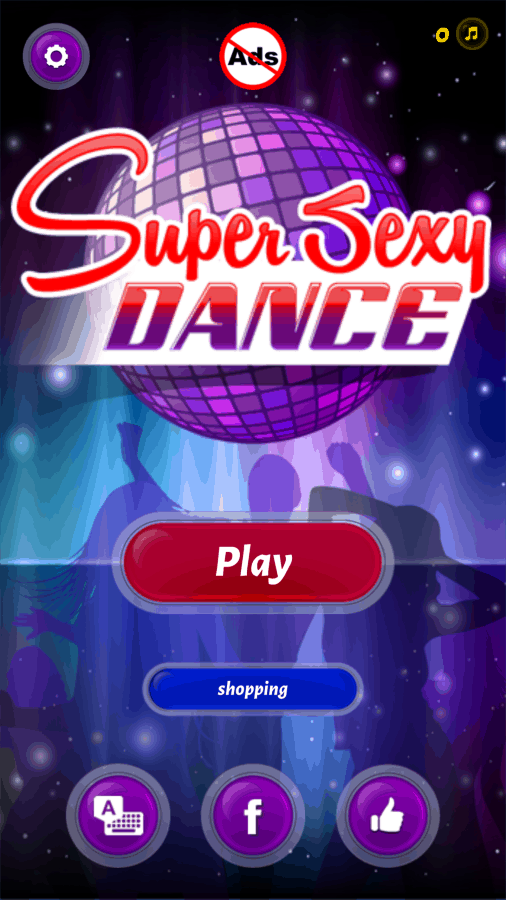 From the main menu, players can choose which character they want to choose. 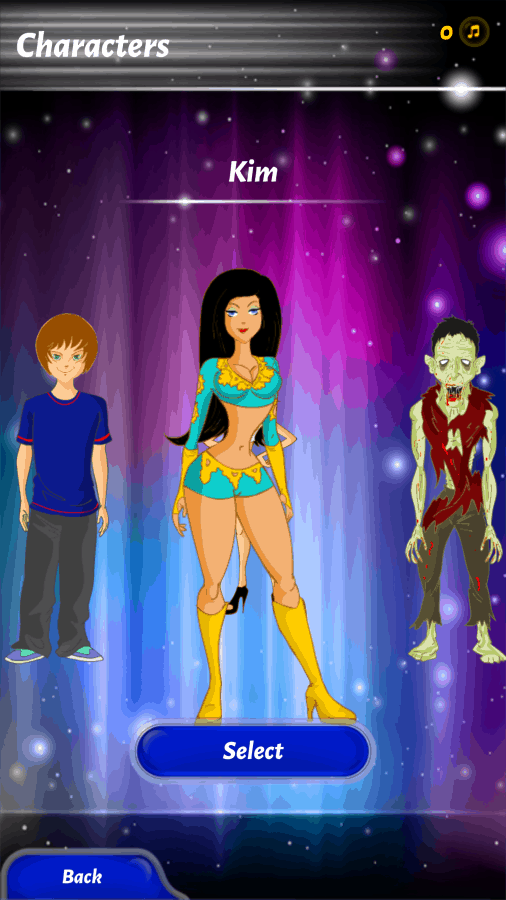 I'm a little concerned that the girls don't get any hunky men to ogle over, as all the ladies are left with is Justin: 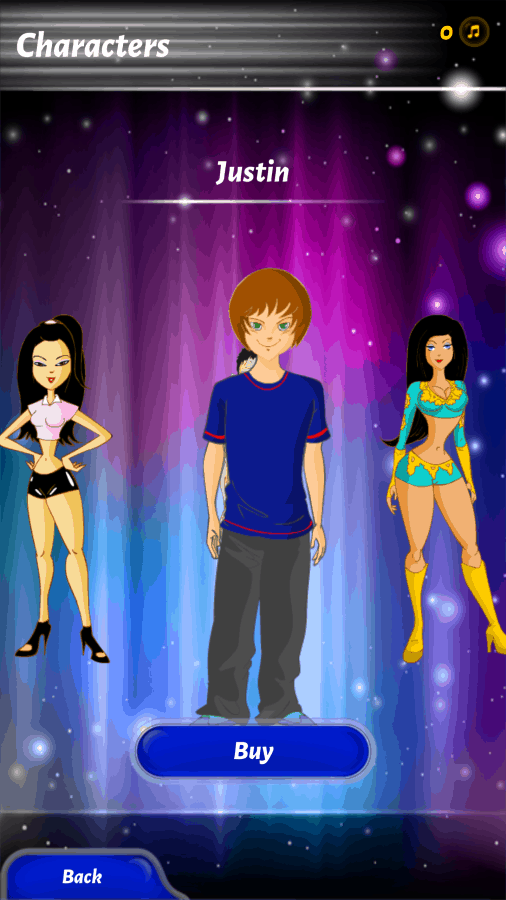 Once you've chosen the character you want to play with, you can then go and choose which song you want to dance to. 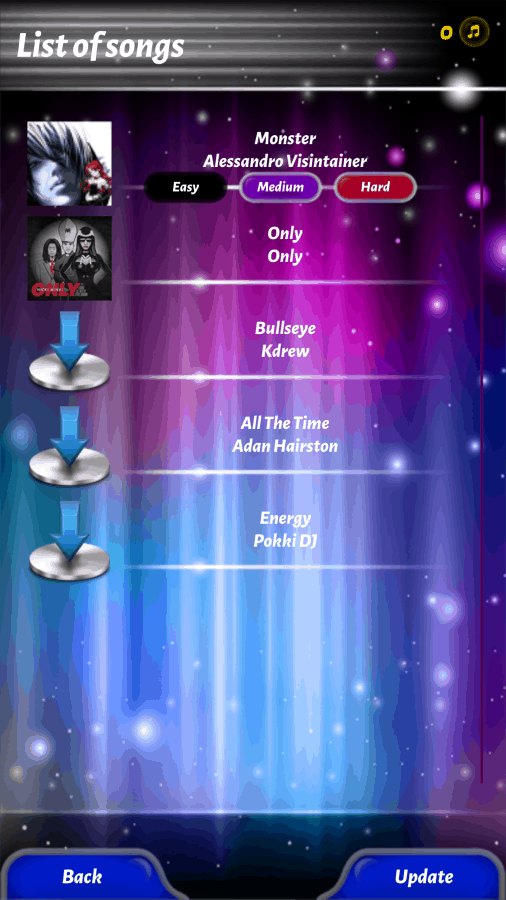 Once chosen, you'll start playing the game. All you need to do is to tap the incoming circles as they appear in time with the music in the right column. Those with a long trail after them are designed to be held down in place. 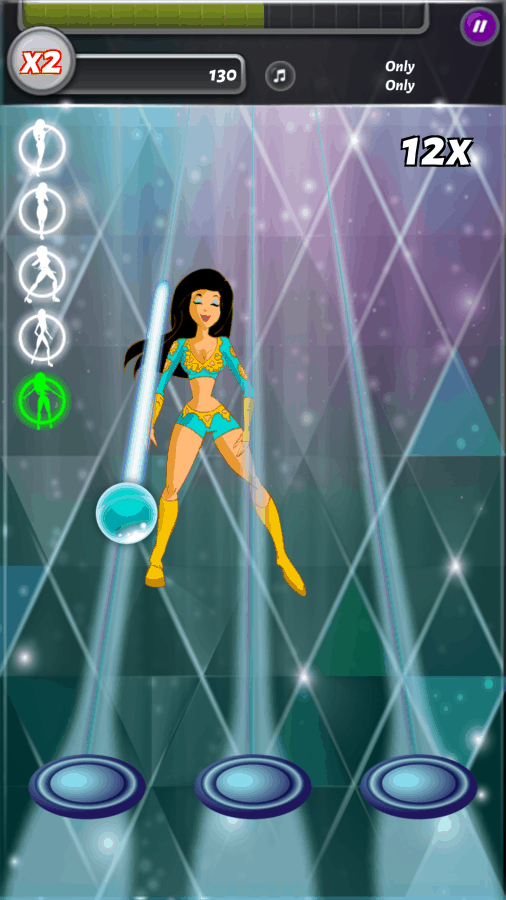 You can see that on the left on the display there's a list of moves the dancer will perform, they light up green when you have unlocked a new move. In the above shot I've unlocked the first one, but keep on hitting the right notes and you'll unlock more over time. 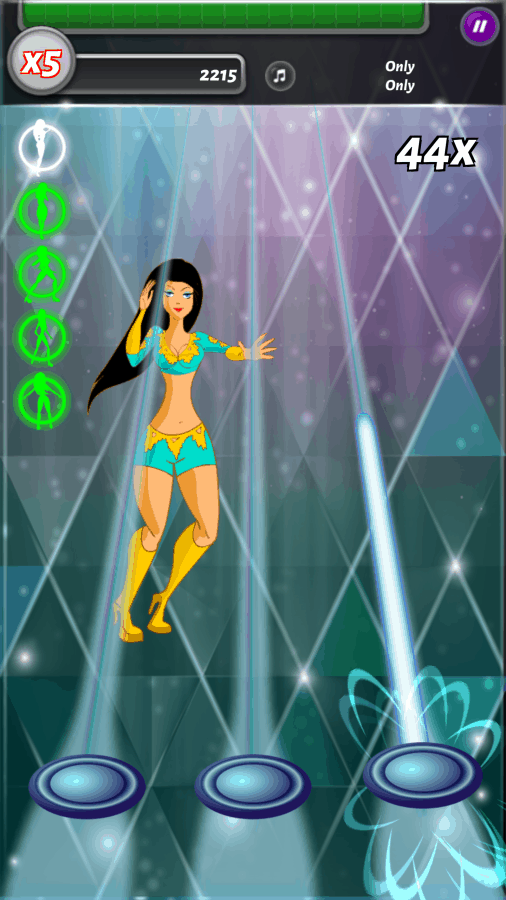 After a little while, I began to really like this portion of the game, and I managed to actually complete the level fairly well, I'd say. 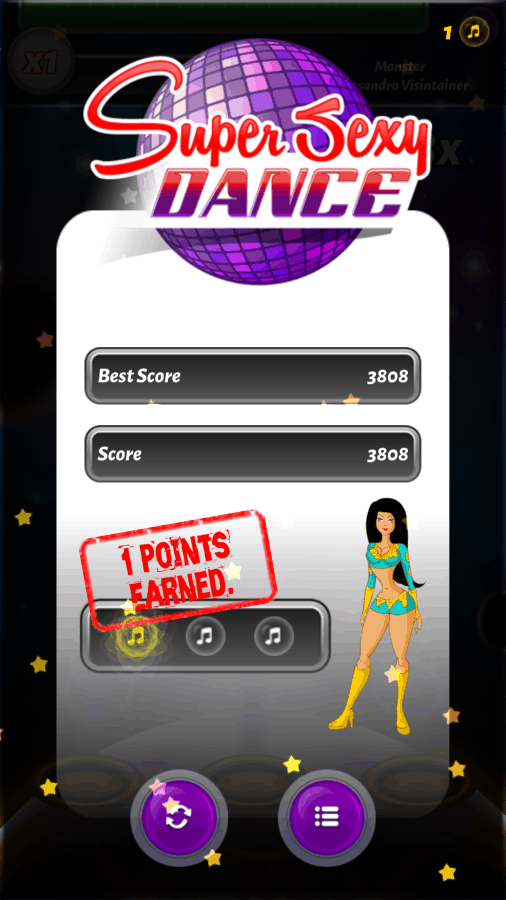 Super Sexy Dance is not a game for everyone, but that's okay. If you're looking for a little tongue-in-cheek fun with some decent rhythm game mechanics, then Super Sexy Dance does have a few things going for it. I just wish that there were more dance move the characters displayed and it would be nice if women had some scantily-clad men to look over as well, after all it's only fair! All-in-all however, this is is a fairly simply game with some fun, yet simple elements. It needs more songs, a more accurate touch response and some more characters, as there are only four right now.

Super Sexy Dance is a game that might not be for everyone, but it's something that a lot of people should be able to simply pick up and play with little to no hassle. The controls are easy to work, and the game itself is good fun while it lasts. The title creates an image that sadly isn't all that accurate when it comes to the dancers, as animations could be better. Other than that though, this is a simple game that offers tongue-in-cheek fun for free.