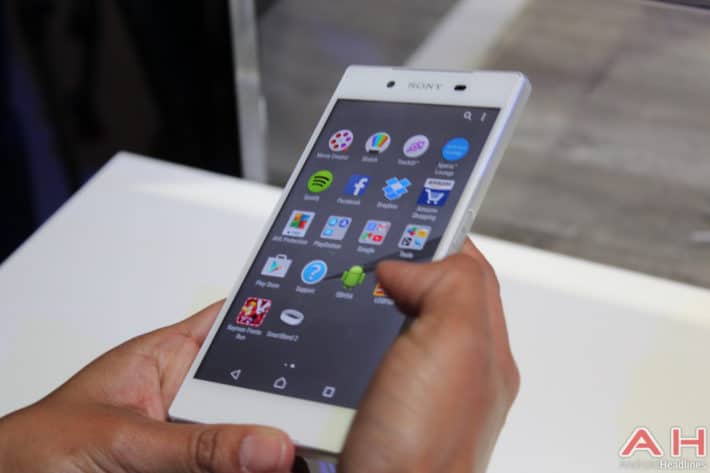 Sony has built itself a good reputation with their recent smartphone lineup, the Xperia Z devices are known for offering an elegant hardware design and solid performance thanks to their high-end specs. The Xperia Z5 lineup, which consists in three phones was announced earlier this month and it includes some improvements over their predecessors like the fingerprint scanner integrated on the redesigned power button and a new 23-megapixel sensor in their main cameras with the fastest autofocus of any smartphone. These phones also include some features like the IP68 certification which makes them waterproof and dustproof and the Premium offering has an extremely sharp display with a 4K resolution.

Still, Sony hasn’t managed to sell as many smartphones as they would like, perhaps that’s due to the lack of advertising in some markets, particularly in the U.S. Since Sony owns Columbia Pictures, they often include some of their products in the films from that studio. Of course, they will promote their products in the new James Bond movie, Spectre, as it is one of their most important movie franchises and the British Secret Service agent is famous for carrying the latest and greatest gadgets. The Xperia Z5 is being marketed as “Made for Bond” and the first advert has been released. It features the character of Moneypenny running away from some bad guys and ultimately finding Bond’s phone. One feature that is highlighted is the camera, as she takes a picture in low-light mode in a very dark environment resulting in a rather bright and clear picture.

Interestingly, the advert features the regular Xperia Z5 and not the higher-end Xperia Z5 Premium, which can be distinguished by the frosted glass back cover opposed to the shiny mirror-like back cover of the Premium version. But that might just be too flashy for a secret agent. When the phone is shown, the screen has the clock set at 7:00, making reference to James Bond’s code number, 007. The date reads Friday, November 6, which is when the film is being released in most parts of the world. Probably more adverts of the campaign will be released, highlighting other features of the phone. 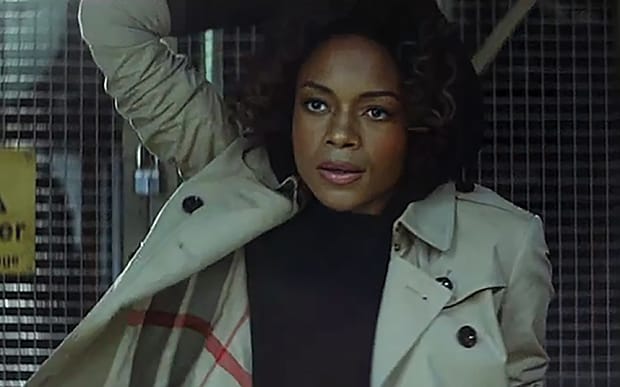 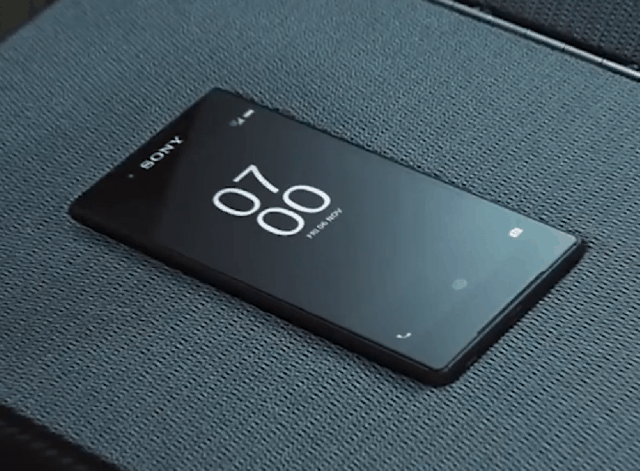 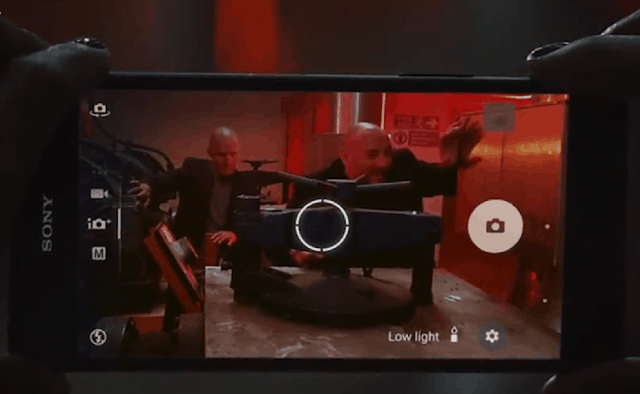 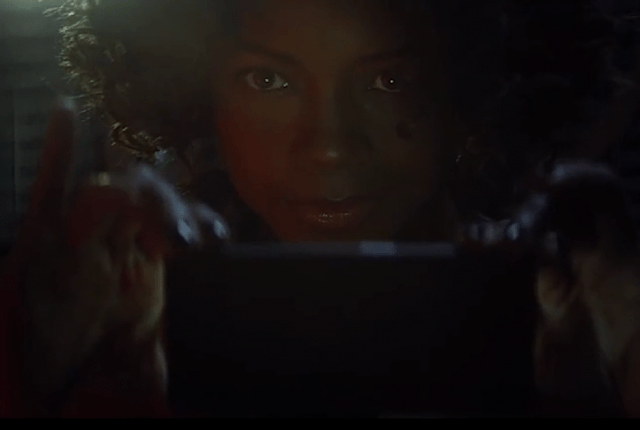 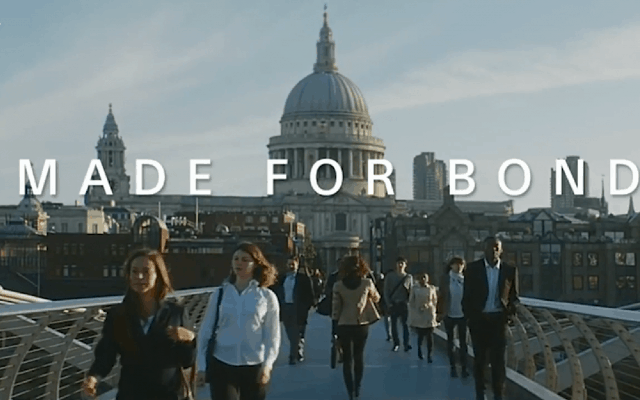