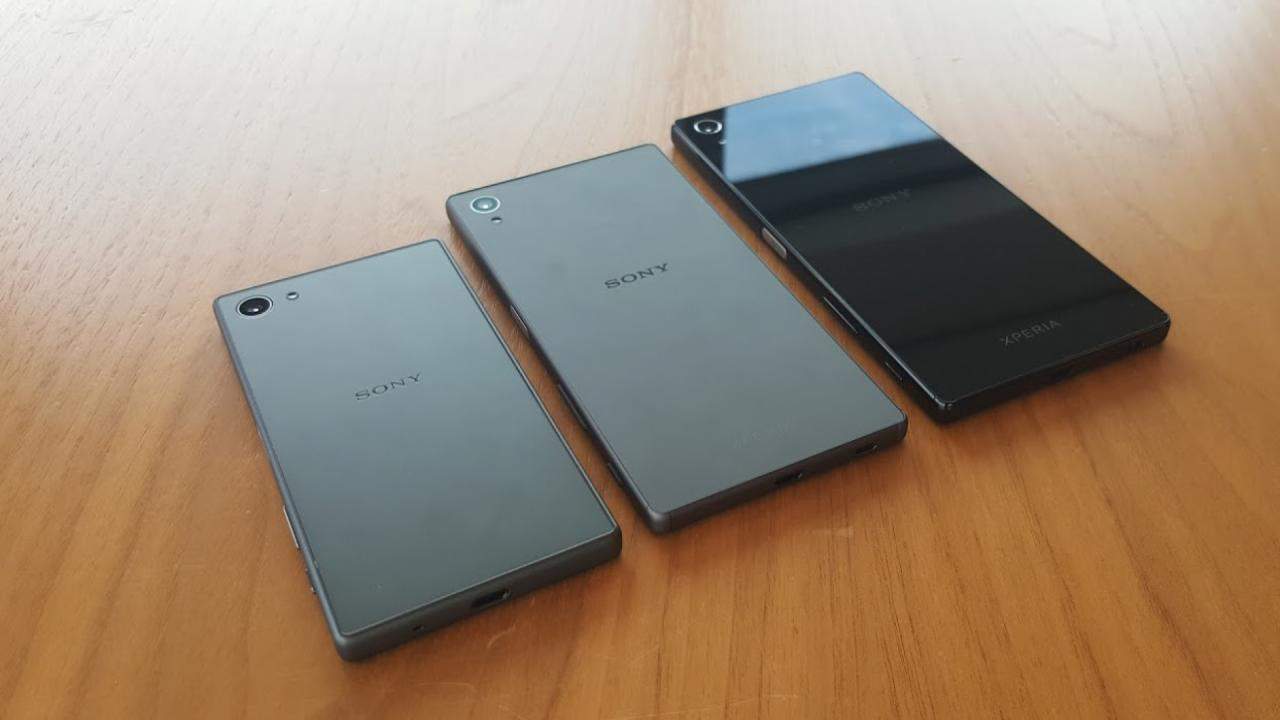 IFA officially kicks off tomorrow and there will be more than a few things to see from a handful of different manufacturers, and one of those OEMs scheduled to be there is Sony. The Japanese company is most well-known for their consumers electronics, but they also have a wide range of smartphones on offer including a series of top-tier flagship devices known as the Xperia Z line. It's expected at tomorrow's Sony press conference that the company will be showing off the highly anticipated Sony Xperia Z5 flagship device alongside a couple of different variants, the Xperia Z5 compact and an all new Xperia Z5 Premium which is slated to have a larger 5.5-inch display at 4K resolution.

There have already been a couple of recent leaks prior to tomorrow's press conference which although unconfirmed by Sony, seem to show off exactly what the Xperia Z5 will look like, and aside from subtle, slight touch ups to the design it doesn't look all that different from the last couple of models. It is however seemingly sporting some new hardware to make it more fit for the time, and overall design while not straying too far from the Xperia Z3 or Xperia Z4, has been a little more refined. As of today the latest leaks give us the best look yet at what to expect from Sony for the rest of the year in the flagship department, but the Xperia Z5 isn't alone as it appears to be accompanied by the Xperia Z5 Compact and the Xperia Z5 premium device.

If these images are legitimate, then this gives consumers a clear picture at the size difference between the three variations of the new model flagship from Sony. They also seem to confirm the existence of the fingerprint sensor embedded into the new, longer power button (which seems to still be made of metal although not in a round shape like previous model Sony devices), with a lower placement for the volume rocker like we've heard from previous leaks. The images also seem to confirm the 23MP rear-facing camera on at least the original Xperia Z5 model, and both the Xperia Z5 and Xperia Z5 Compact seem to be sporting a sort of titanium/gray color while the larger rumored Xperia Z5 Premium is clad in a classic Sony black. There is also a clear shot of the side where you can see the "Xperia" logo branding that was revealed in earlier leaked press images of the device. This may not be official, but it's certainly the best look yet at Sony's upcoming offerings.