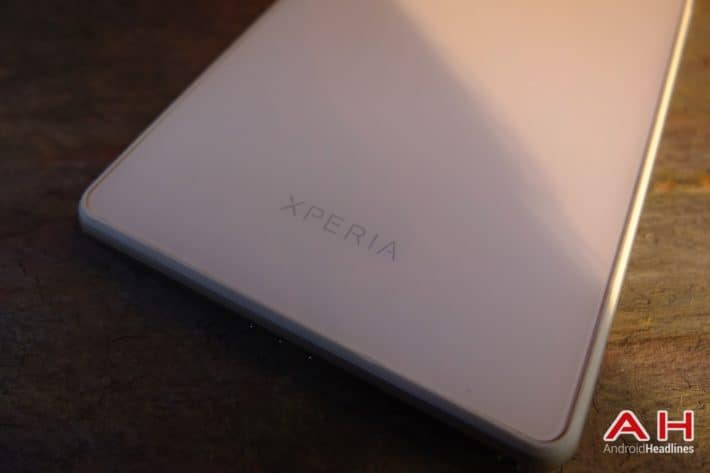 Many were disappointed by the Xperia Z3+ (or Xperia Z4 if you live in Japan) that Sony introduced earlier this year as the changes in design and overall improvements respect to the previous version were minimal. Sony is expected to announce new flagship devices tomorrow, which we have seen leaked several times lately. The Xperia Z5 and its smaller version, Xperia Z5 Compact are almost certain to make an appearance, and there have been rumors that the company could even release a smartphone called Xperia Z5 Premium which would sport a 5.5-inch display with an unprecedented 4K resolution.

Now, the Xperia Z5 and the Xperia Z5 Compact have been spotted in the GFXBench site confirming their existence and some of their specs. Starting with the Xperia Z5, the page shows that it will sport a 5.1-inch display with Full HD resolution, though it will probably measure 5.2 inches like in the previous model. The included processor is once again the Snapdragon 810 processor, clocked at 1.9 GHz and also included are 3 GB of RAM and the Adreno 430 GPU. The 23 GB of internal storage seen on the page suggests that it will be marketed as having 32 GB. Its camera will have a slightly higher resolution at 23 megapixels, but the page shows a 7-megapixel one, probably referring to the resolution of the Auto mode. On the front, it had been reported to have an 8-megapixel shooter, but the information shows a module that takes 4.8-megapixel photos.

The information page for the Xperia Z5 Compact shows a 4.5-inch screen with HD resolution, but it might measure 4.6 inches. The processor is the same one as the on the larger model at the same speed, but it is paired with 2 GB of RAM. It will also include 32 GB of internal storage and it's expected to have the same camera configuration of the larger model. Sony is having a hard time convincing potential buyers to upgrade to the newer models, so let's hope that the hardware changes like the included fingerprint scanner included in the newly designed power button and the new camera sensor with its super fast autofocus capabilities are enough to make users want to buy the new devices, as the internal specs don't seem to have changed too much.