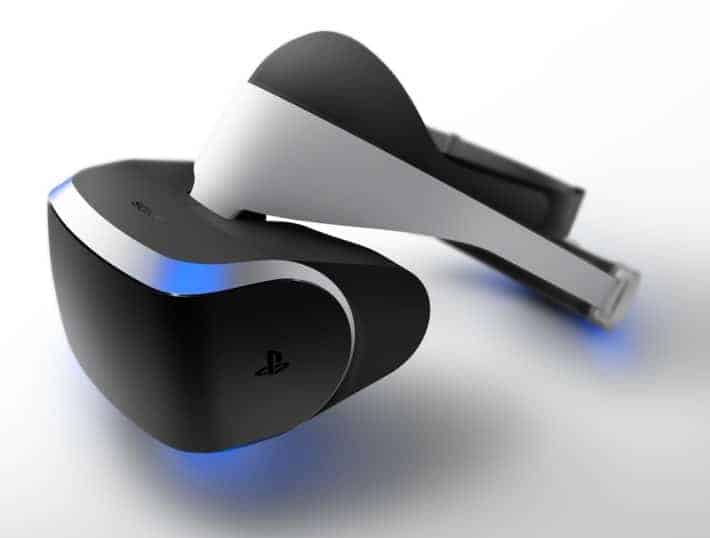 At this year’s Tokyo Game Show, a yearly event held within Japan which focuses on upcoming video games and hardware, we got word of just what a Sony PlayStation VR will run consumers when it releases into market. According to Andrew House, Sony Computer Entertainment Chief Executive Officer, the upcoming virtual headset Sony plans to release likely this coming year will run consumers about the same as a new console platform. While Andrew House didn’t give specific numbers for the device, we can expect the Sony PlayStation VR to run about the same as a PlayStation 4 once released.

Sony first announced that the PlayStation VR, which was known by its codename Project Morpheus, during the 2014 Game Developers Conference, otherwise known as GDC. The virtual headset comes equipped with a display with a resolution of a high-definition TV and a 100-degree field of view.  Currently, the prototype shown off throughout the various events contains an OLED display with a resolution of 1920 x 1080. Admittedly, Sony’s research and development engineer Anton Mikhailov was working on Project Morpheus for over three years before the official announcement. In fact, the PlayStation 3 Move peripheral was originally a controller to test out the virtual reality headset controller.

Now that we’re still waiting for the official release date on when the Sony PlayStation VR will hit store shelves, Andrew House noted that the price of this device will fetch about the same as a brand new console platform release which could range anywhere from a $300 to $400 price tag but that’s purely speculation right now. Furthermore, it’s unsure if the device will come with a DualShock 4 controller or a bundled video game.