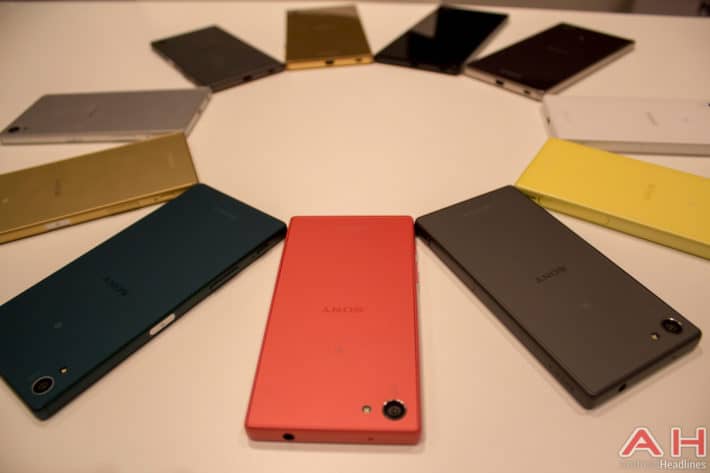 Within just three days of being listed on Sony's UK website for sale, the recently-launched Xperia Z5 range of handsets have seen their prices slashed by up to as much as £120. When originally launched this past week, the Xperia Z5 was listed on the site at £599. By Sunday however, the price had come down by £50, and as of September 6th, the handset is listed on the same site at £549. So what about the phablet with the 4K screen called the Z5 Premium, you ask? Well, the device was originally listed at £699, but has now seen a price-cut of £70, and can now be had for £629 from the website. But the Japanese consumer electronics company saved the steepest price-cut for the smallest handset of the list, the Xperia Z5 compact. In a smartphone world where 'bigger is better' seems to be an almost universally accepted mantra, the 4.6-inch Z5 compact has seen its price come down by as much as £120; from the originally listed £549 to the current asking price of £429.

Now whether the changes are because of poor starting sales or because of a shift in strategy within the company is anybody's guess, but one thing's for certain. Irrespective of the manufacturer, overly expensive devices are finding it ever harder to gain traction in an increasingly competitive industry, unless of course, they come from a certain South Korean company with a stylized blue ellipse for a logo, or a certain American brand with a partially eaten fruit as its trademark. With most smartphones in the mid-range price segment matching the big boys for hardware specs and software features, most manufacturers are finding it increasingly hard to justify their premium price-tags, and while companies like OnePlus, Asus and Xiaomi are going from strength to strength by selling high-quality, high spec'd devices at mid-range prices, companies like HTC and Sony are seeing dwindling sales and are getting battered at the bourses.

It bears mentioning that Sony had only introduced its lineup of premium smartphones a few days back at the IFA 2015 event in Berlin, after much rumors and speculations over the previous days and weeks. While the Z5 Compact is expected to cater to a niche with its smaller 4.6-inch display, the Z5 and the Z5 Premium are expected to be mainstays of the company's lineup from this year. While the Z5 sports a 5.2-inch Full HD 1080p display panel, the Z5 Premium is the very first commercially available mainstream smartphone with a 4K (2160 x 3840) display resolution.