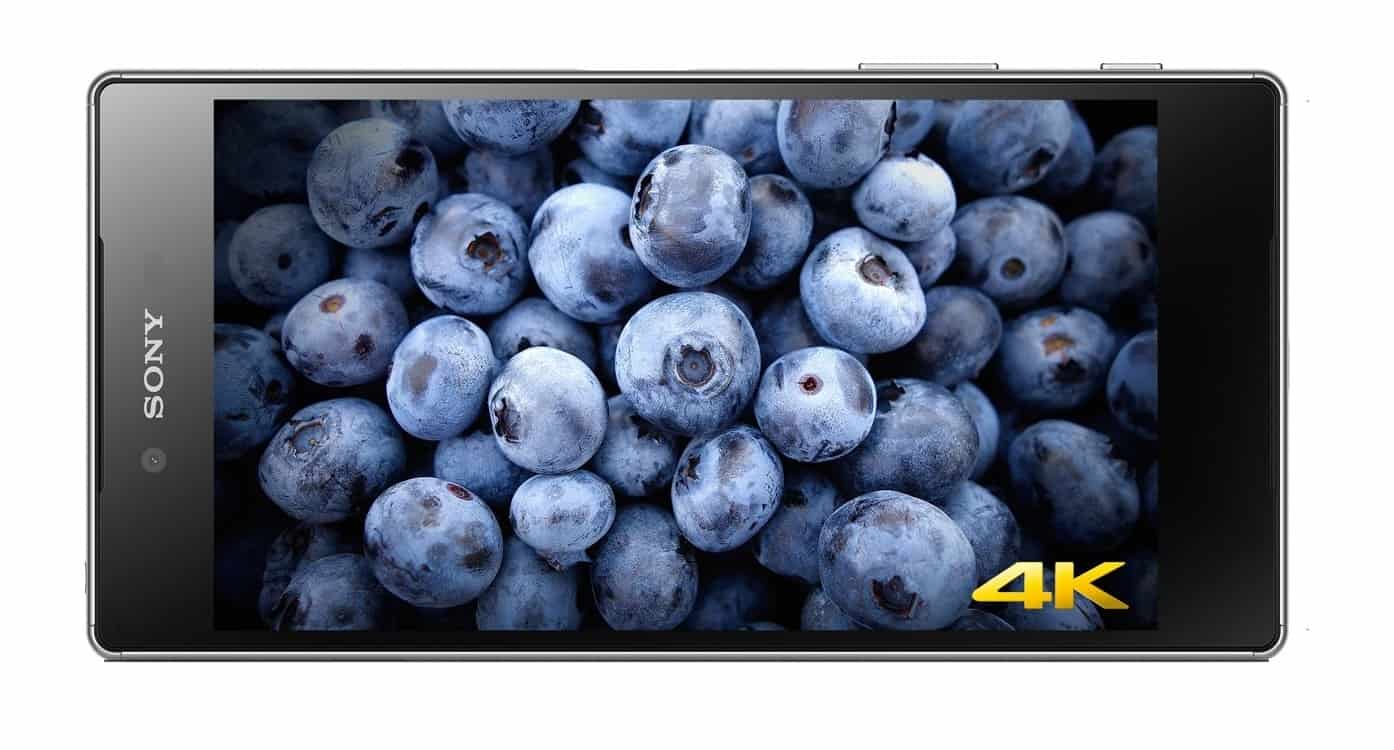 As most will know, IFA is well underway now and today was the day in which Sony was planning on unveiling their offerings. Well, Sony has taken to the stage and as planned, they have been announcing the latest device joining the Xperia line. As had been long rumored and expected, Sony has now introduced the Sony Xperia X5. Not to mention, Sony did also introduce the smaller relative device, the Sony Xperia Compact. These were the two devices which had been almost confirmed prior to the launch, but what was less known was whether a third device would come and if so, what it would be.

Well, Sony has introduced a third device this morning and this is the Sony Xperia Z5 Premium. Generally speaking, the Z5 Premium comes sporting much of the same specs as the rest of the Xperia Z5 crew although, with one glaring and big difference, the display. The Z5 Premium comes sporting a massive 4K resolution display. In fact, the Sony Xperia Z5 Premium marks the world's first 4K resolution display on a smartphone. A device which will offer its users a much sharper and more vivid watching and streaming experience.

With the exception of the display, much of the rest of the Z5 Premium seems to be carbon copied from the other Xperia Z5 devices. As such, the Z5 Premium comes with 5.5-inch 4K Triluminos display. To clarify, that is a 3840 x 2160 resolution. Inside, the Z5 Premium comes touting 3GB RAM and is powered by the 64-bit Qualcomm's Snapdragon 810 octa-core processor. Internal storage is set at 32GB as standard, although there is also the option to expand thanks to the inclusion o f a microSD card slot. Which you will likely need to store a collection of 4K content locally. In terms of cameras, the Z5 Premium comes sporting a 23-megapixel rear camera while the Z5 Premium includes a larger than the rest 3,430 mAh battery, which is said to last up to two-days and can be refilled using Quick Charge. Last up, the Z5 Premium comes running on Android 5.1 (Lollipop) out of the box. In terms of availability, the Z5 premium will be available in both a single and dual-SIM variant and is due to become availability from November. Although, there is currently no word on pricing.