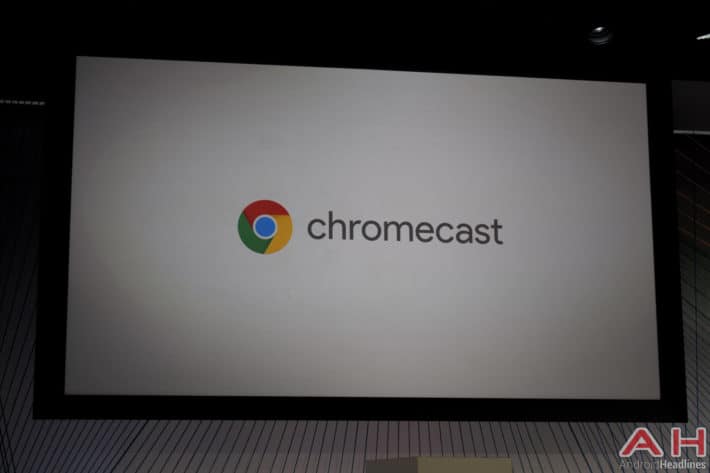 Back at CES in January, Sling TV – who is owned by Dish Network – launched their own streaming TV service. They allow you to buy sets of channels for $5 per month with the default group of channels running you around $20 per month. Sling TV launched on a variety of platforms including Android, iOS, PlayStation 4, Xbox One, and many others. However, notably absent was Android TV and Chromecast at launch. Sling TV made it to Android TV a few months ago, but Chromecast is still absent. During Google's announcement today, however, they mentioned that Sling TV will add support for Chromecast very soon.

Sling TV backed up Google today and announced that Chromecast support is coming soon, on their blog.

"Chromecast has been one of our most requested devices since we first launched Sling TV in February. And today, I'm happy to officially announce that we plan to add Chromecast to Sling TV's supported device lineup in the coming weeks."

Sling TV's CEO, Roger Lynch, stated that they will post on their blog once Chromecast support is available. As they have said it'll be available in the "coming weeks", so no concrete date just yet. Sling TV has worked beautifully on other devices, including Android. The company has stated that Chromecast has been their number one most requested device to support. And it really shouldn't be difficult seeing as they only need to add a Chromecast button to their app, so users can cast to their $35 Chromecast dongle.

Google also announced a new Chromecast today. The second-generation Chromecast is still $35, but adds some new features. Like faster WiFi, as well as better WiFi performance, especially when the WiFi signal is pretty bad. Google also changed the way it looks a little bit, it's more like a hockey puck this time around. But for the most part it works the same. Google did unveil a new Chromecast app today as well. With a complete new design, but also a few features like "What's On", which will show you what's currently on from a variety of apps that are installed on your phone currently. Overall, a pretty exciting day for Chromecast users.