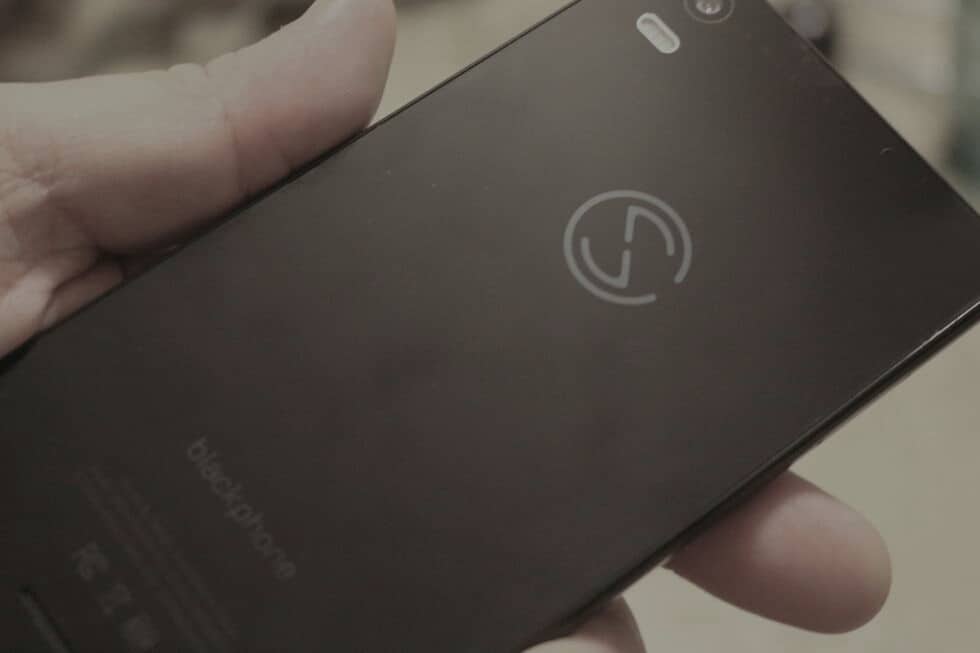 For the busy corporate executive seeking a secure smartphone for handling sensitive communications, an Android device may not be on the shortlist. Sure: Google and, especially, Samsung have developed, enhanced and promoted Android's security features, but many businesses either still use BlackBerry devices or have moved to the iPhone. Silent Circle, a specialist Android smartphone manufacturer, have a competitive product for the security aware market in the shape of the Blackphone. The second generation model has just been released but the source website have been using a pre-production model for some time.

In terms of device specification, the Blackphone 2 is nothing special. It's based around the mid-range 1.7 GHz Qualcomm Snapdragon 615 processor, backed up by 3 GB of RAM and the Adreno 405 GPU. There's a 5.5-inch full HD display, protected by Gorilla Glass, 32 GB of internal storage plus a MicroSD card that can handle an additional 128 GB. The device has worldwide 3G HSPA and LTE networking functionality, dual band WiFi and Bluetooth 4.0. There's a 5MP front facing camera, a 13MP rear camera and a 3,060 mAh rechargeable battery, which includes Qualcomm's QuickCharge 2.0. The device runs Silent OS 2.0, which is based around Android 5.1.1 with a number of modifications designed with security in mind. It costs $799 and comes with one year of Silent Phone's encrypted communications technology. In terms of design, the Blackphone 2 is a significant improvement over the first generation product: it's sleek and well made, and these improved looks are backed up by significant under-the-skin improvements.

The software improvements follow a year of regeneration from Silent Circle. The business has upgraded its encrypted voice and text communications infrastructure over the time and replaced the original Blackphone's NVIDIA hardware with the Qualcomm Snapdragon. The Blackphone 2 will include Silent Circle's full suite of security and privacy applications and services, which will also be rolled out to the original Blackphone model, plus other customers with the standard Silent Phone application for iOS and Android (this is included for the first year but otherwise costs around $25 a month). Silent Phone is an encrypted end-to-end communications service that can operate in two modes: the fully encrypted mode is between two Silent Phone numbers, and a secured mode, which is between a normal number and the Silent Phone application. The secured mode encrypts the call at the local (smartphone) side of things rather than the full end-to-end coverage; it should prevent local eavesdropping. Silent Phone's texting service includes the ability to expire old messages and delete the message or image, plus location verification as standard.

For the first time ever, the Blackphone 2 includes the Google Play Store and over-the-air updates, as the original device did not include these features. Silent Circle have included their own application store (Silent Store) with access to applications such as the Ghostery web browser, SpiderOak (encrypted file sharing).

As I've written, Silent OS 2.0 is based around Google's Android 5.1.1 with a number of changes to shore up the security. One key feature is how Silent Circle have improved Google's multiple user mode. The software includes the ability to have multiple identities on the one device – it's possible to have your personal and work 'phones completely separate from one another, as well as create temporary numbers for specific purposes via the Silent Phone service. There's a built-in Security Center designed to allow customers to set application access levels across the board: it's possible to customize the experience either on the device or via a mobile device manager service (and the Blackphone 2 supports several major mobile device manager services out of the box). Silent Circle's treatment of user spaces runs much deeper than Google with full and remote control over these areas as necessary: plus you can create user spaces with mobile device management enabled, and create a non-MDM space giving the user full as much control as you see fit. Silent OS 2.0 includes full location-aware networking technology, so a device can automatically enable and disable its internet connection depending on where it is.

Silent Circle have provided a comprehensive way to destroy sensitive data on the device if it is lost or stolen – including rendering all data on the device or userspace inaccessible by deleting the decryption key, powering down the device (thus requiring the key to access), or stopping sensitive applications from running (a feature called "brace for impact" by Silent Circle) in order to prevent them from being compromised.

As a smartphone, the Blackphone 2 presents itself as something of an expensive mid-range device. When we consider the likely cost of the Silent Phone service for a year, at around $300, things start to look a little more reasonable. Silent Circle has also improved the services it offers and has an improved relationship with Google. Silent Phone's bug bounty scheme has been a success but the product is constantly and quickly evolving, but it's still very much a niche product. That it will only be available as an unlocked GSM smartphone, rather than readily available via your carrier, highlights that this is a different type of smartphone: but one that could be ideal for corporate IT departments seeking an alternative to a BlackBerry with access to the Android ecosystem. It will be interesting to see what BlackBerry release in the coming months.