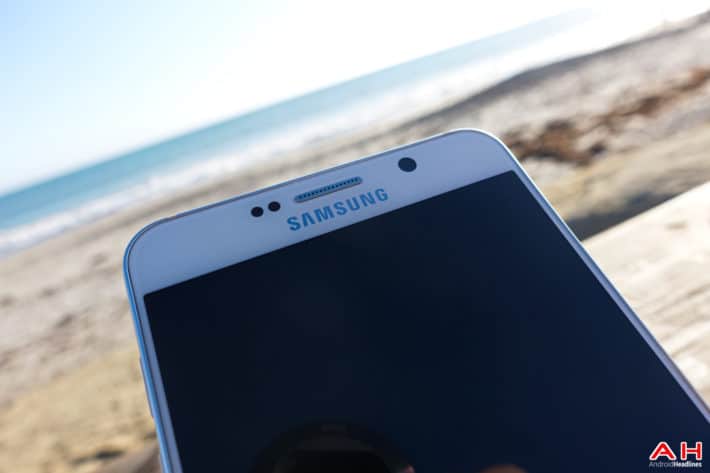 We're living in an age where the mobile industry moves faster than ever, with some companies releasing two flagship devices in one year. Still, the sales of tablets and smartphones are declining, possibly because there are not as many reasons to upgrade to a new device and yet, some new software features or some updated internals could make users want the newer device. Wireless carriers are also offering some plans that let their users get a new phone a little faster. They are finding out that users actually prefer to pay full price of their smartphones rather than being attached to a monthly plan with subsidies that could run for a couple of years. This makes sense for users who keep their devices a little longer, as it translates in lower costs.

T-Mobile was the first carrier to abandon contracts and Verizon will follow. To compensate for the higher price of an unlocked and unbranded smartphone, some carriers are offering no-interest plans for some high-end devices, which is basically another contract. T-Mobile and Sprint also offer some leasing plans, allowing their customers to upgrade some phones at any time by paying a certain amount of money each month. AT&T and Sprint still offer some traditional contracts, but they are offering financing plans and leasing programs.

Now, it has been reported that Samsung will offer a leasing program for some of their Galaxy phones which doesn't depend on carriers. According to CNET, an executive told Forbes about this new strategy for the company and it mentioned that the program could launch as soon as in the next couple of weeks, though there hasn't been an official answer from the company. This comes after Apple announced their upgrade program on the event where they introduced some new products including the new iPhones. This program consists on asking for a monthly fee as low as $32.41 for 24 months, but it would allow users to upgrade to the new iPhones after 12 installments. This is the first time that the company offers such a program in addition to the usual plans with carriers as their partners. Samsung could offer similar benefits and pricing, but we will have to wait a little longer for these details from the official announcement.