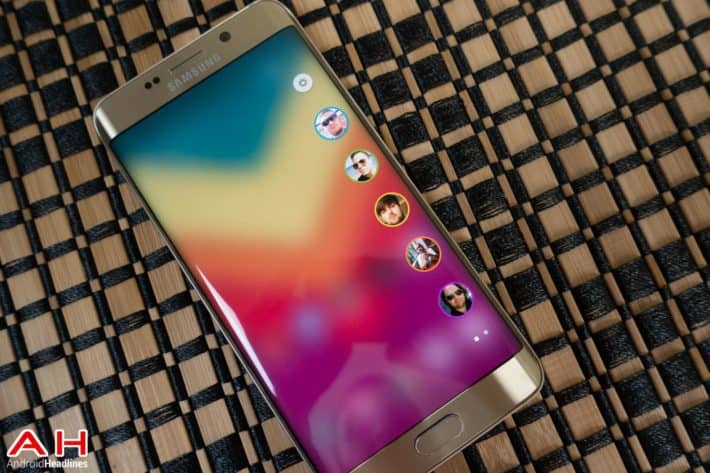 While Samsung is restricting the launch of the Galaxy Note 5 in Europe for some reason best known to the company alone, its Galaxy S6 Edge+ phablet, which was originally launched alongside the Note 5, has already gotten the all-clear for a full global launch, including in Europe. While the 32 GB version of the smartphone has already been launched across the continent, reports now indicate that the 64 GB version, which is already available in the US, will now be made available for purchase in Europe as well, over the next few weeks. Some reports suggest that the 64 GB models have already started showing up on store shelves in some outlets in Germany and the Netherlands.

It is worth mentioning that with this year's flagships, Samsung has done away the microSD card slot in its premium phablets, severely restricting storage options for users. As for the pricing, the 64 GB version is obviously expected to cost more than the 32 GB version, but Samsung hasn't made any official announcement regarding the pricing as yet. In markets like the US and India, where the device is already available at retail stores, the variant with 64 GB of storage is priced at around $100 more than the 32 GB version.

As a quick refresher about the hardware specs of the Galaxy S6 Edge+, the smartphone features a 5.7-inch Super AMOLED display with a QHD (2560 x 1440) resolution. The screen curves down on both sides along its length, much like the Galaxy S6 Edge launched earlier in the year. The smartphone is powered by an Exynos 7420 SoC, which is designed and manufactured in-house by Samsung using its 14 nm FinFET process. The chipset comes with an embedded octa-core CPU, with four Cortex-A53 cores clocked at 1.5 GHz each and four Cortex-A57 cores clocked at a frequency of 2.1 GHz. The chip also has a Mali-T760MP8 GPU and a Cat.10 LTE modem. The device comes with 4 GB of LPDDR4 RAM and either 32 or 64 GB of internal storage depending on the version chosen. The handset however, does not have a microSD card slot for capacity expansion, as already mentioned. The Galaxy S6 Edge+ comes with a 3,000 mAh Li-ion battery and features a 16-megapixel primary camera with OIS and a 5-megapixel front-facing selfie-cam.