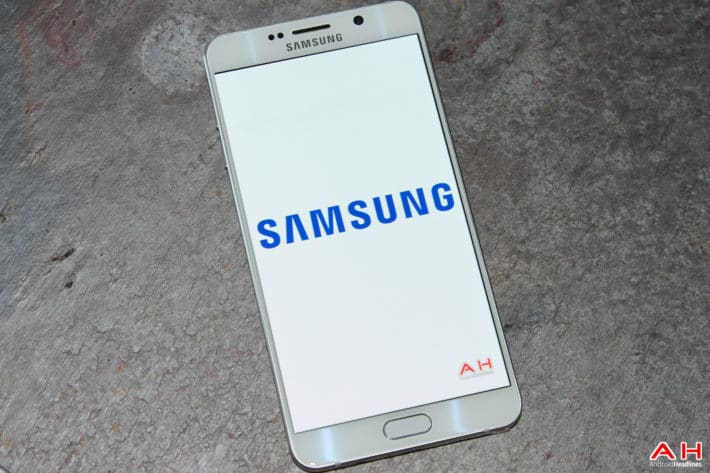 Samsung has been working on flexible displays for years and as a result, they were awarded a plethora of patents regarding the subject. Back in 2009, during that year’s CES, the company showcased a two-display smartphone that would bend in the middle and stated that the technology would be in the market within one year. Six years later, however, we are yet to see such a device. Although there isn’t any finished product to date, the Korean manufacturer has been filling several patents for foldable devices with flexible displays and last Thursday their latest paper surfaced on the internet, where it is possible to see how it might work.

From the images, we can see a flexible OLED display sheet with a mechanism under it that will allow the piece to fold while keeping it plain when unfolded. The folding mechanism is well explained in details and is composed of gears and other mechanical components that will allow it to “lock” on different angles. Four months ago, it was reported that the company was working on a new foldable smartphone codenamed Project Valley, which is said to be in a very early stages of development. More on, back in June, a Korean patent also from Samsung shows a 3D rendering of a device with two folding points, which is in line with the concept around the alleged Valley.

Samsung already masters the technique with flexible displays and you can see it in their latest products. A year ago the company unveiled the Galaxy Note Edge with its signature curved display on the right edge, consisting of a flexible glass on a fixed mount. This year we saw the same technology on the Galaxy S6 edge and, more recently, on the Galaxy S6 edge+, featuring the flexible display on both sides. It is important to note that a folding phone offers a greater technical challenge and it is unlikely that we see a commercial product in the near future. The company applied for a U.S. patent back in February and it will probably take a few years until we see a finished product if they ever release one. You can check all the images attached to the patent awarded to Samsung in the gallery below. 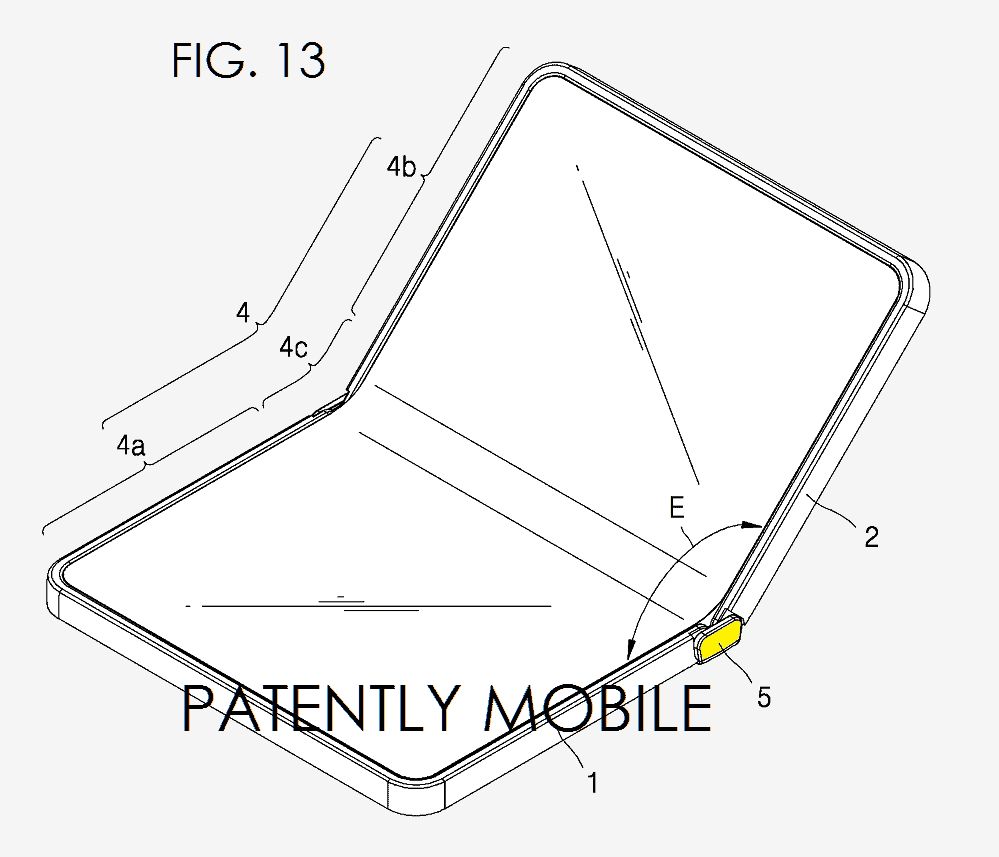 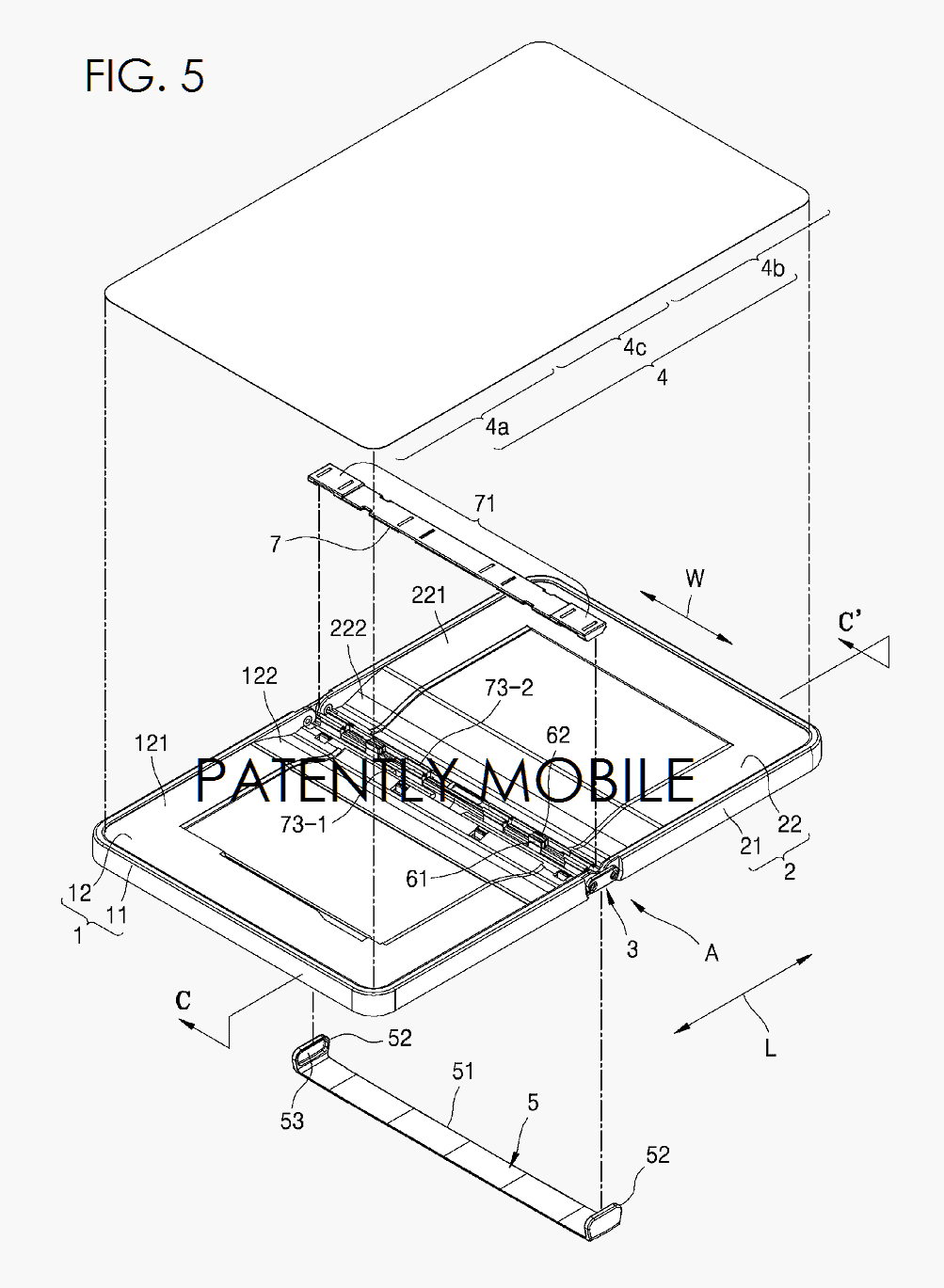 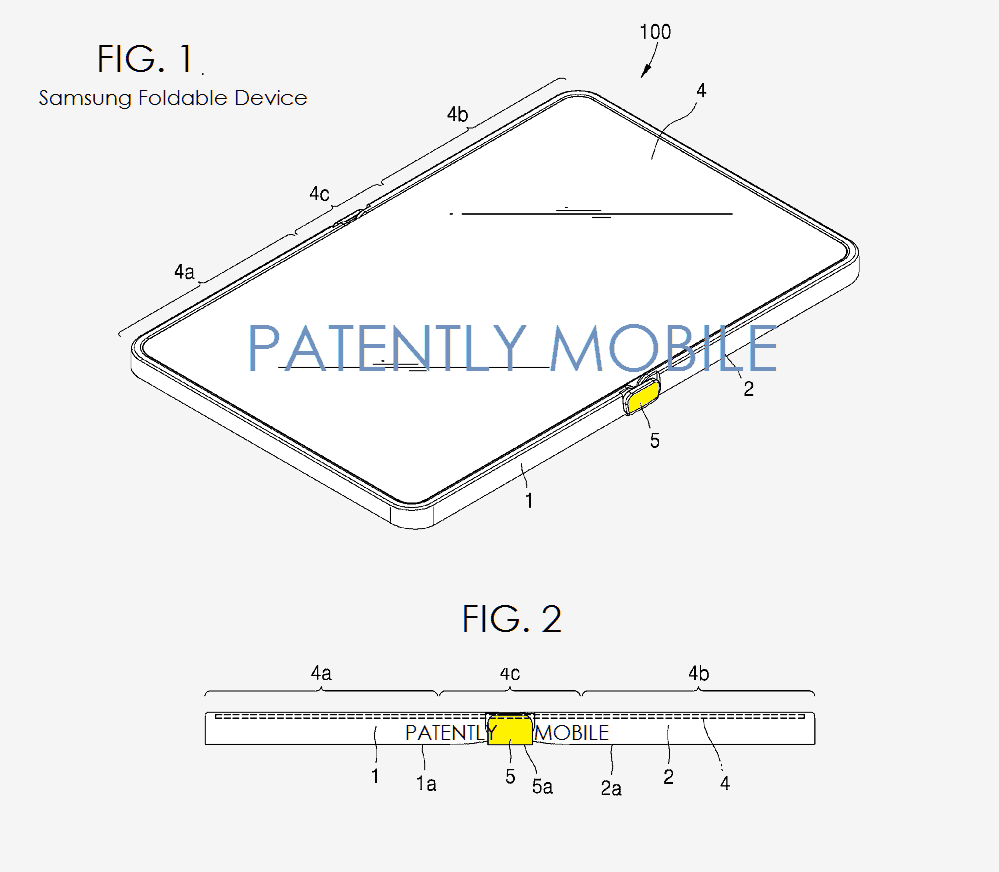 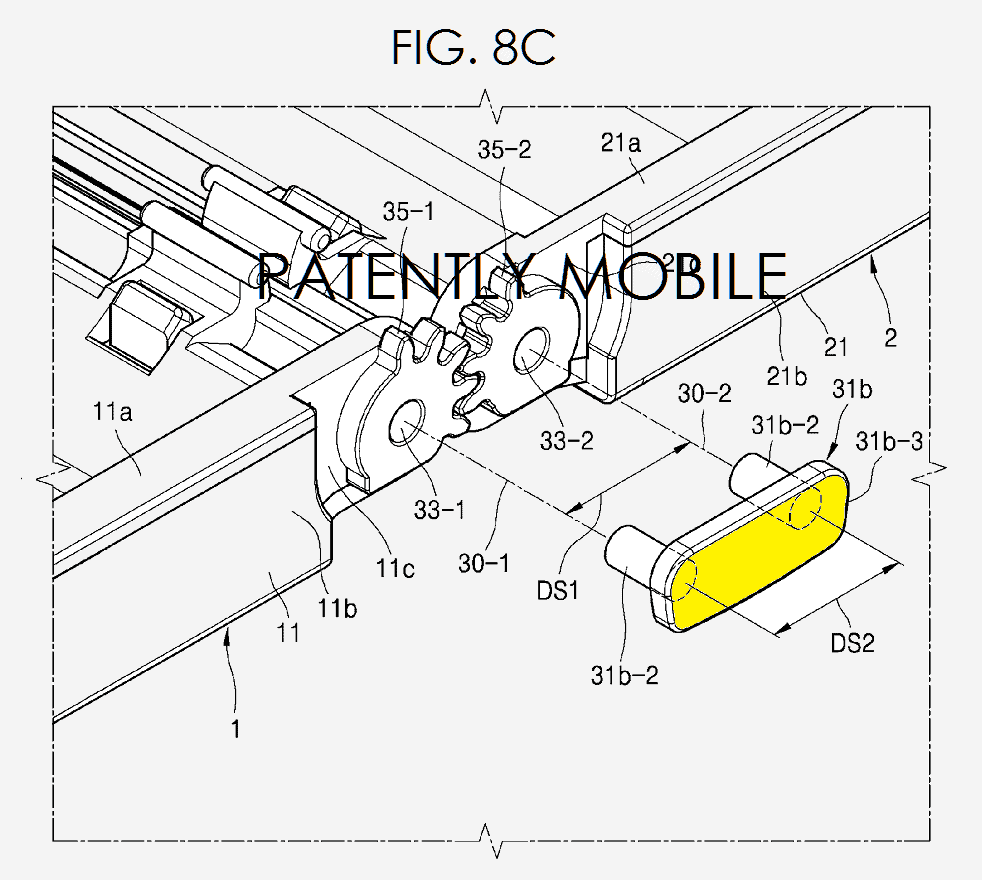