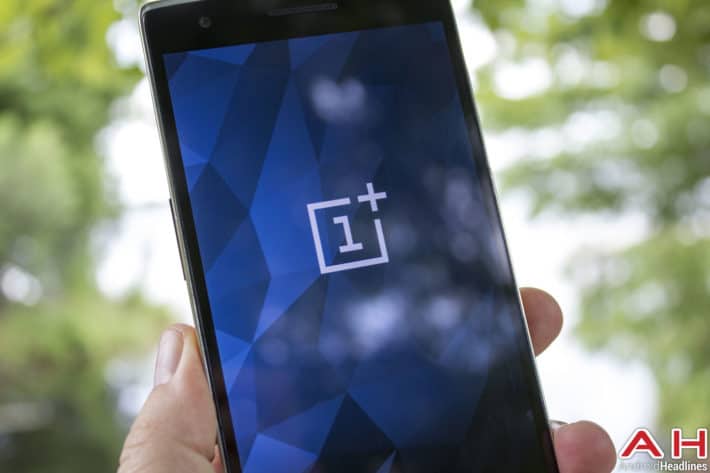 OnePlus has announced their new flagship back in July, the OnePlus 2. This smartphone is a direct successor to the company's first ever smartphone, the OnePlus One, which was announced back in 2014. The OnePlus One was one of the best devices of last year, and expectations are quite high for its successor as well. That being said, the company's CEO has confirmed prior to OnePlus 2's launch that the company is preparing a second device to release later this year. We didn't really have all that many details about this phone, other than the fact it will probably be a mid-range device, and that it might be called OnePlus Mini or X.

Well, a new leak surfaced recently, which seemingly reveals more details about OnePlus' upcoming device, read on. According to the source, the OnePlus X will sport a somewhat different design to the OnePlus 2, and a part of the reason is because not everyone liked the design of OnePlus' new flagship. You might recall that two renders leaked quite recently, showing off the alleged OnePlus X, well, the source did say that the phone will sport a new design, but did not confirm the leaked renders just yet. Some spec info surfaced as well, and it seems like the OnePlus X will feature a 5-inch display, and it might be powered by the Snapdragon 801 quad-core SoC. The fingerprint scanner will reportedly going to be located below the rear-facing camera sensor(s).

So, it seems like OnePlus plans to release a rather compact smartphone which will sport last year's flagship SoC on the inside. This also indicates that this handset might be really affordable, I believe we can expect it to cost less than $250, but we'll see. As far as other specs go, we still don't have any info, but we might see a 1080p display, and a dual camera setup on the back has also been rumored. When will this phone launch? Well, Carl Pei did say that it will arrive before the end of 2015, and according to the new leak, it will arrive next month. Stay tuned for additional info, we'll keep you in the loop.