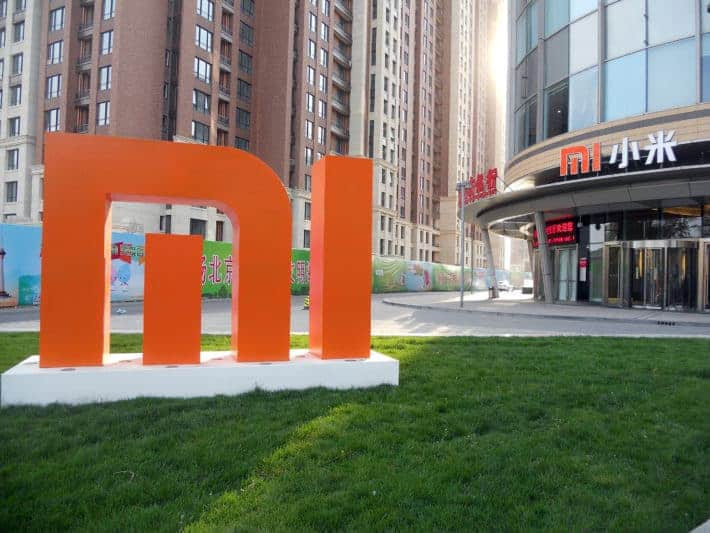 With many traditional PC manufacturers like Asus, Acer, Lenovo etc. entering the smartphone and tablet business – some with more success than others – Chinese smartphone vendor Xiaomi Technology apparently believes the time is ripe for it to diversify into the PC making business. In recent times Xiaomi has started going beyond its bread and butter smartphone business and has been steadily introducing a number of smart products in its home market in China. The company's current lineup of smart devices include air-conditioners, bedside lamps, water purifiers, routers, among a whole host of other, seemingly unrelated business ventures. The company has cut out a very large niche for itself in most of the markets it operates in, by introducing high-quality devices at rock-bottom prices.

As for its rumored upcoming notebook, it is worth remembering that there were reports last year as well, about an alleged Xiaomi laptop being up for pre-order, but those reports turned out to be nothing more than wishful thinking. This time around however, it looks as if the reports may actually hold some water, as the source of the news seems to be Bloomberg Business. The publication says that according to its sources, the upcoming laptop from Xiaomi may be announced early next year, and may come with displays made by Samsung. Bloomberg believes, the agreement with Xiaomi to supply display panels for its laptops will be a positive for Samsung Electronics, which is seeing stagnating sales for its Galaxy range of smartphones and tablets, even as a number of smartphone vendors – ironically, including Xiaomi – have been able to scale up their respective smartphone empires starting from virtually nowhere just a few year back.

While neither Xiaomi nor Samsung replied to Bloomberg's e-mails on the matter, the stock market seems to believe that there's enough substance in the report. The stock of Xiaomi's would-be competitor Lenovo – the world's largest vendor of desktop and laptop computers – dropped by 4.3 percent at the Hang Seng stock exchange in Hong Kong, while Samsung's shares rose by 0.7 percent at the KOSPI in Seoul, South Korea. While the PC market has stagnated over the past few years and has even shown some signs of de-growth, Xiaomi seems to believe there's enough room in the market for yet another entrant in an industry, which isn't expected to get back to growth till 2017, if a report from IDC is to be believed.