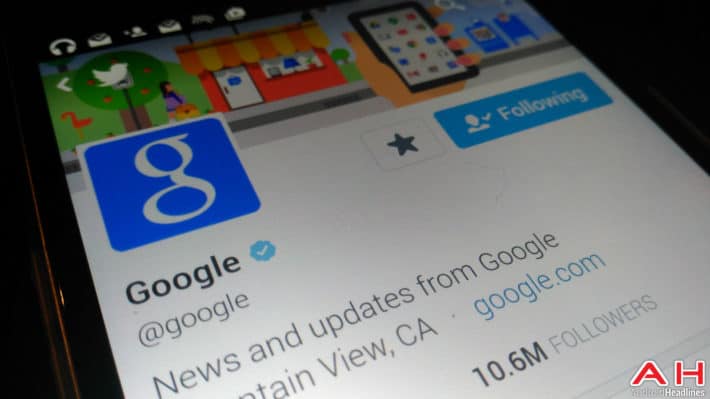 Mobile devices are dominating the internet, growing in importance for the big players of the web. At the end of July, Facebook released their quarterly figures for Q2 2015 and mobile ads accounted for 76% of their revenue, a number that has been growing steadily year over year. To take advantage of this growth, the company released back in May a publishing tool called "Instant Articles", which natively hosts articles from publishers directly on a user's News Feed so they don't have to click and wait a few seconds for an article to load on the browser – it shows up almost instantly. Facebook's initiative was followed by Apple's own News app that works in a similar way but as a standalone app bundled with iOS 9. As others tech giants are increasing their focus on mobile, it seems that Google and Twitter don't want to stay behind on the mobile news market, as they are said to be working together on a similar tool to help publishers distribute their articles on mobile devices.

According to a report from Re/Code, both companies are working on a new tool that will make articles clicked on search results to open almost instantly on the screen, instead of waiting the original website to fully load, which can take a few seconds. However, differently from Facebook and Apple, the content won't be hosted by Google or Twitter but instead it will be a cached version of the original article on the site of origin. Google has been facing antitrust charges in Europe regarding their dominant position in search and hosting news content could also mean trouble for them, so, the fact that the content won't hosted the content may be a big incentive for European publishers to jump on board. Another important aspect surfaced by Re/Code is that the tool will keep the original ads from the content, making the ads more valuable or at least keeping their original value. Moreover, the cached pages won't be presented as a branded product and it will be an open-source product.

Twitter has already noticed the importance of news for their audience and recently they rolled out a new experimental feature that shows trending news on a separate tab within the iOS app. Although it is easy to see the tool working together with Google search on a mobile browser, it is not yet clear on how it is going to work with Twitter. The report states that the plan is to launch the product this fall with a small group of publishers and we should hear more regarding the topic in the coming weeks.