Do we have a good one for you today – the Huawei Ascend P8 goes up against the new Motorola Moto X Pure Edition.  How does the beautifully designed and premium built Ascend P8 stack up against the new flagship from Motorola?  Has Motorola upgraded the new Moto X enough to ward off the P8 in this specification comparison?  We hope to answer these questions and more as we first look at what these two great devices have in common before we look at each one individually.

These two flagships do not have much in common – they both have 64-bit processors and both pack 3GB or RAM.  You can get either device with 16GB or 64GB of internal memory and both allow for expansion of that memory via a microSD card.  They do have the usual suspects – Wi-Fi, Bluetooth 4.1, GPS, NFC capabilities, a microUSB v2.0 port for the charger and to use for data transfer and they both have non-removable batteries. 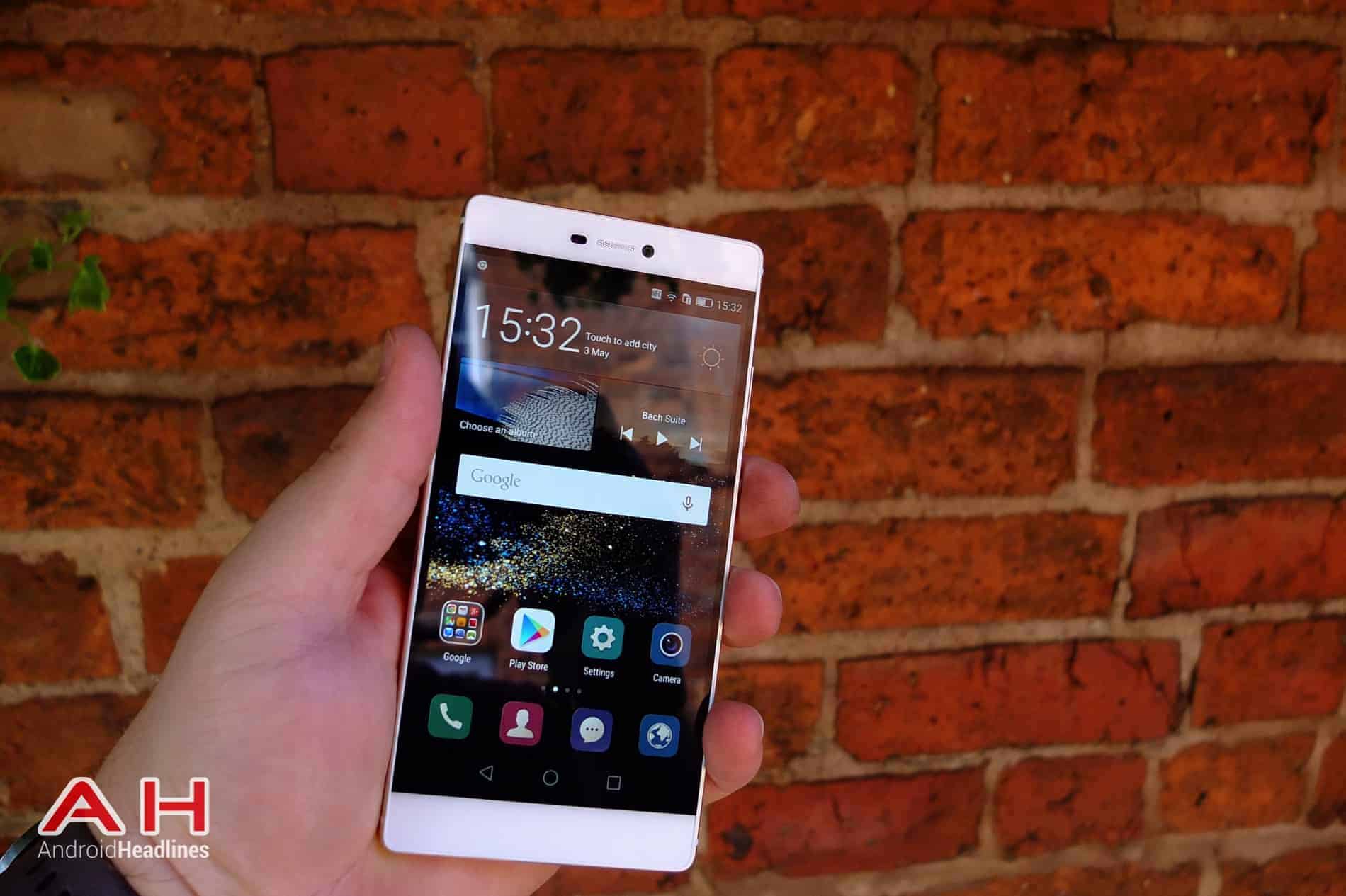 The new Huawei Ascend P8 is another device from China that deserves an extra look as Huawei tries to make inroads to the US.  It is certainly in the premium class of devices, although the 1080p display needs an upgrade, but then many gush over the HTC One M9 and it is only a 1080p display.  It is designed with an all-aluminum body and available in a Titanium Grey or Mystic Champagne shell for the 16GB model and Carbon Black and Prestige Gold in a 64GB model.  It is solidly built and looks every bit a premium device…almost ala iPhone.

The Huawei P8 sports a 5.2-inch IPS LCD Full HD (FHD) display with a resolution of 1920 x 1080 pixels and a respectable 424 PPI as compared to the QHD display of the Moto X Pure and 520 PPI.  Huawei used their homegrown 64-bit HiSilicon Kirin 930 octa-core processor with four cores clocked at 1.5GHz and four cores clocked at 2.0GHz and a Mali-T628 MP4 GPU.  The Moto X Pure tapped into Qualcomm and used their 64-bit Snapdragon 808 hexa-core processor with an Adreno 418 GPU.  They both use 3GB of RAM with the Huawei P8 offering either 16GB or 64GB of internal storage that can be expanded via a microSD card for an additional 128GB of storage.  The Moto X Pure has three options – 16GB, 32GB or 64GB and also allows for 128GB of memory expansion.

The camera on the Huawei P8 ranges from very good when there is good lighting available to simply okay in poor lighting.  It has 13MP camera with autofocus, dual-tone LED flash and OIS with a huge 8MP FFC.  The Moto X Pure has a huge 21MP main sensor and a nice sized 5MP FFC.  Power for the entire device comes from a non-removable 2680mAh battery that just might get you through an entire day of normal usage, as compared with the larger non-removable 3000mAh battery in the Moto X Pure.

It uses enough LTE bands that you should be safe on AT&T or the T-Mobile network (but always check first).  This dual-SIM Huawei P8 has its speaker on the bottom, which is a little weak for speakerphone use.  It is running the latest Lollipop 5.1 (upgraded) and it will cost you from $550 – $650 depending on your configuration and where you purchase it. 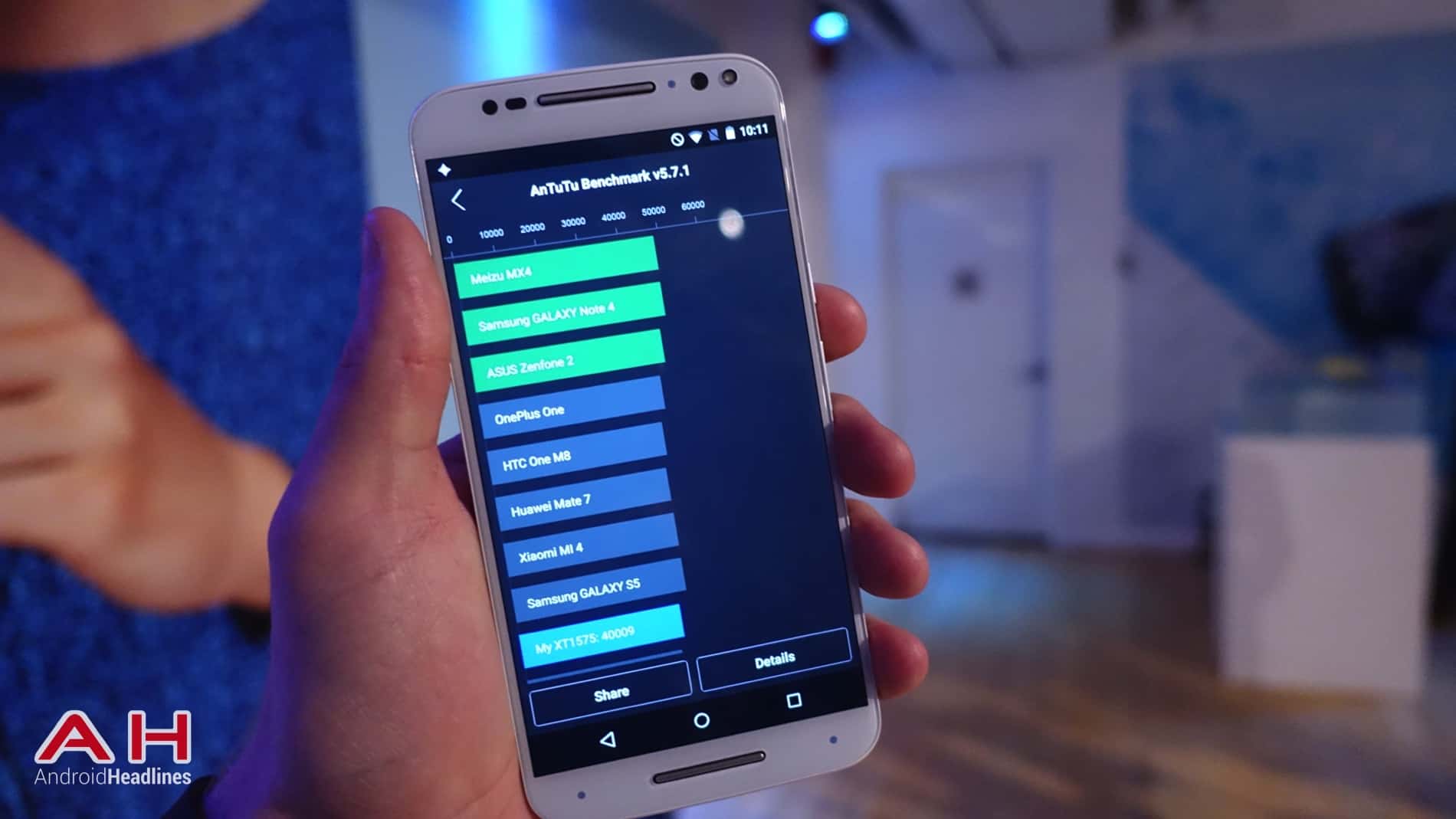 The new Motorola Moto X Pure Edition (in the US and Moto X Style everywhere else) is a welcomed upgrade over its predecessor.  Motorola continues the pattern of offering up great smartphone specs and pricing them very competitively.  The Moto X is not the perfect smartphone, but for only a $400 price tag there is not much you can complain about.  My only complaint is no fingerprint sensor for mobile payments – the next ‘big thing’ as Samsung Pay and Android Pay hit the ground running…okay, no wireless charging either.  Some users may think its 5.7-inch display is too large to use as a daily driver.  Motorola built the new Moto X with a solid metal frame, while retaining the comfortable curved backing making it a joy to hold even with its larger size.  You can also customize it with Moto Maker and they still offer that beautiful wood backing.

The new Moto X has an IPS LCD QHD display with a resolution of 2560 x 1440 pixels with 520 pixels-per-inch (PPI) versus the FHD display on the Huawei P8 with 424 PPI.  The Moto X uses a 64-bit Qualcomm Snapdragon 808 hexa-core with four cores running at 1.44GHz and two cores running at 1.8GHz.  This goes up against the 64-bit HiSilicon Kirin octa-core processor on the Huawei P8.  The Moto X packs 3GB of RAM and choices of 16GB, 32GB or 64GB of internal storage, while the Huawei P8 packs 3GB of RAM with either 16GB or 64GB of storage – both have the ability to expand that internal memory 128GB via a microSD card.

The camera on the Moto X Pure scored well on the DxOMark test, but we need to get our hands on one to test just how good of photos it produces.  It uses a 21MP sensor with phase detection autofocus, an aperture of f/2.0 and dual-tone LED flash, but no OIS.  It has a large 5MP FFC with the same f/2.0 aperture and a wide-angle lens for great group selfies or video chatting.  This goes up against the 13MP main camera that takes decent photos and an 8MP FFC on the Huawei P8.  The Moto X uses a 3000mAh battery versus the smaller 2680mAh battery in the Huawei P8 – both are non-removable, both should last through an entire day of normal usage.  The Moto X has a fast charging battery that can use Motorola’s Turbo Charger – a 34-percent charge in only 15 minutes.

The Moto X Pure includes front-facing stereo speakers with Smartboost for a great new sound.  The Motorola is selling the Moto X unlocked so it can be used on all major US networks.  It also has a nano-coating for water resistance.  Using the pure Android experience – currently 5.1.1 Lollipop – you will get the fastest updates possible with Motorola.  The device measures 153.9 x 76.2 x 11.06 and weighs in at 179 grams.  Motorola has given it a starting price of only $399.90. 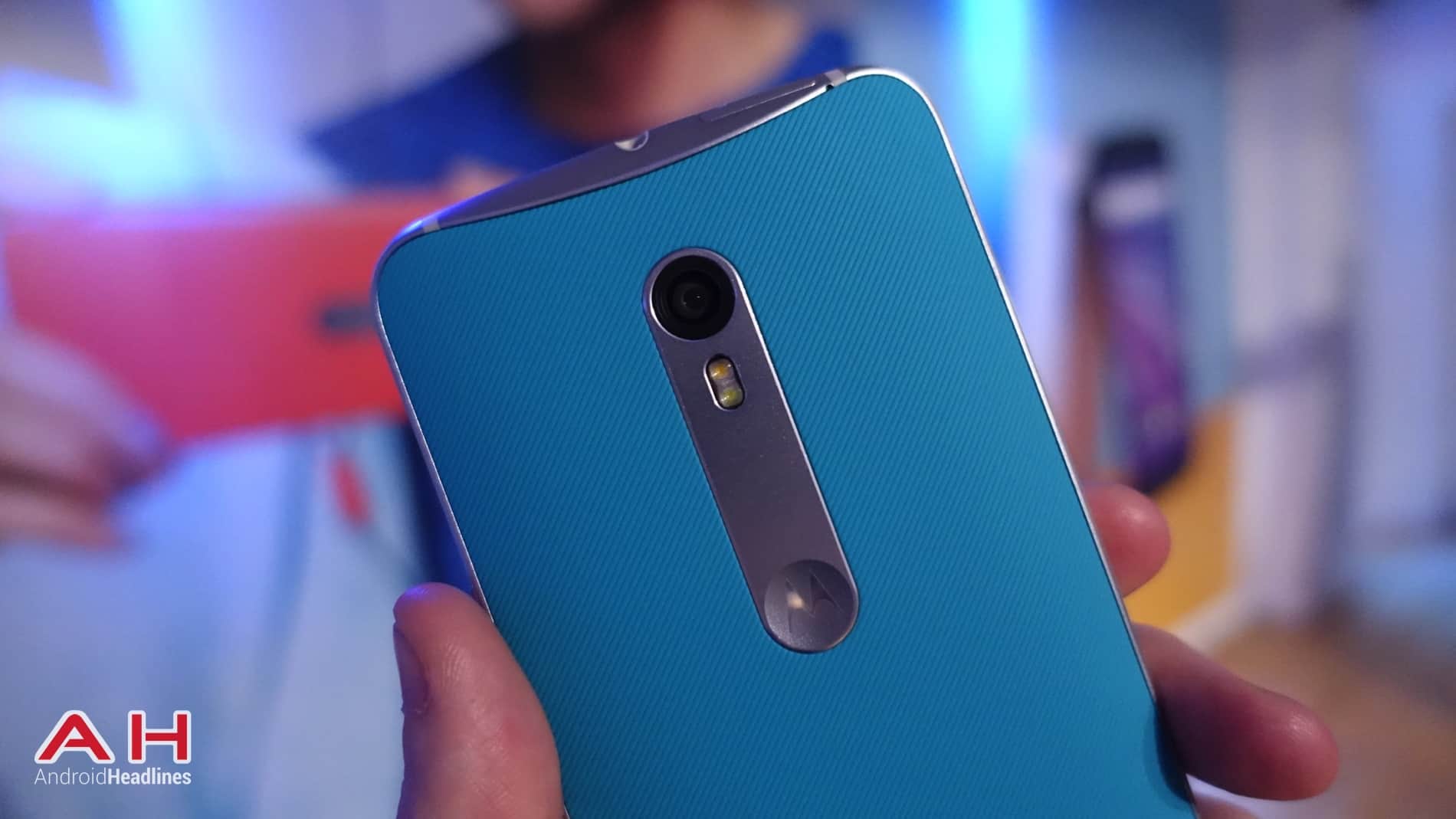 The winner of this comparison is the new Motorola Moto X Pure Edition.  This was not too difficult a decision as the new Moto X may only have a few things going for it than the P8, but the Moto X is actually cheaper as well.

The Moto X has a better QHD display, it is nano-coated for dust and water resistance and a processor that can certainly keep up with the Huawei P8’s and is optimized to work with the Moto X as well as running almost pure Android.  It should have a much better camera experience for taking your main photos, and has dual front-facing speakers that will blow the coil out of the P8.  The Moto X also has the fast charge battery option and Turbo Charger. The Moto X is also sold unlocked and will work with any major US carrier, not to mention get some of the fastest OS upgrades of any brand.

The Huawei P8 is a great device, but when the new Moto X combines more versatility, more features and a cheaper price…it is really a no-brainer.