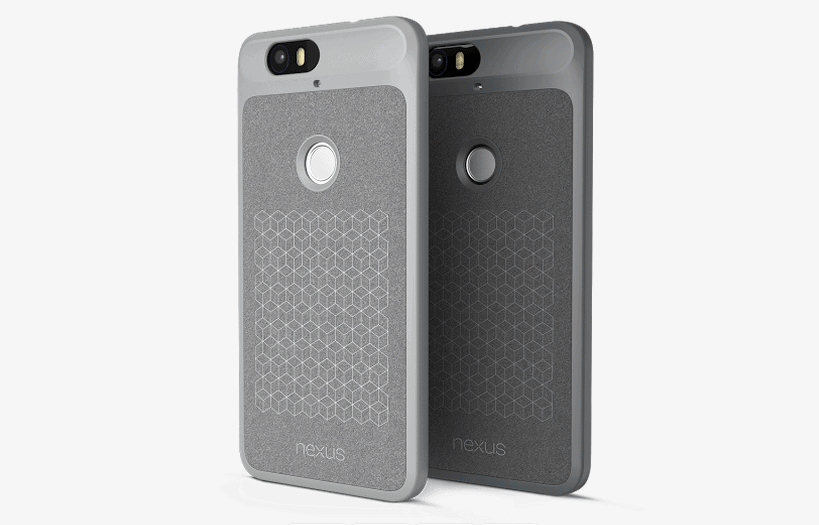 With the announcements of the Nexus 5X and the Nexus 6P this morning, pre-orders of both devices are now live on the Google Store with the phones rumored to be shipping on October 25th. Along with new phones comes new accessories like cases and charging cables, and while typically in the past Google has taken a little longer to get some accessories for the Nexus devices out to the public, a collection of the cases for both phones as well as extra travel chargers is now officially live on the Google Store along with the phone pre-orders. There are four different cases available for each phone starting at just $19.99, and a collection of USB Type-C chargers, cables, and connectors.

For the Nexus 5X, Google is offering a Folio case for $39.99 which comes in either gray or black, and it leaves the warehouse in 2-3 weeks which is the same time frame for the phone itself. There is also a regular phone case on offer which goes for $34.99, and is available in the same colors as the Folio; gray and black. The third case available is manufactured by a company called ADOPTED and can be picked up for $19.99, and comes in clear frost, black, and blue to match the available colors of the phone. Lastly, consumers can pick up a Speck Candyshell Grip case for $34.99 aimed at providing both grip and protection.

All of these case are also available for the Nexus 6P, however, the colors vary slightly as do the prices for a couple of the cases. The Nexus 6P Folio case will cost $49.99 and comes in black, as well as a brown instead of the gray that’s available for the Nexus 5X. The ADOPTED case costs the same for either device, but for the Nexus 6P it will come only in black and clear frost, and as for the Speck case, the Nexus 6P model comes in the same colors but will cost $39.99 instead of $34.99. As for the chargers and cables, Google has multiple choices on offer. There is a universal 15W Type-C charger for $24.99 and a universal 22.5W dual port Type-C charger for $39.99, or you can pick up just the Type-C cable by itself for $19.99 if you need or want an extra. You can also grab a USB Type-C to USB Standard-A plug for $12.99 or a Type-C to USB Standard-A adapter for the same price, a Type-C to HDMI adapter for $39.99, and lastly a universal Type-C 60W charger for $59.99. 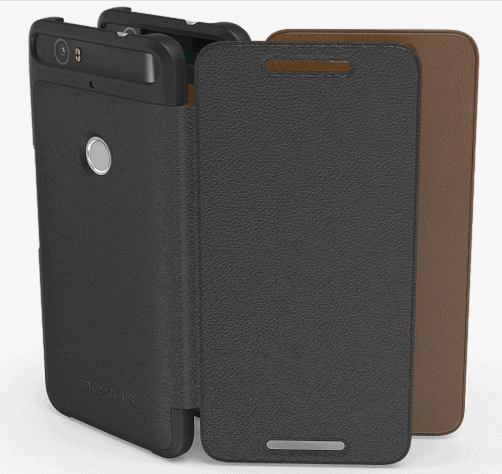 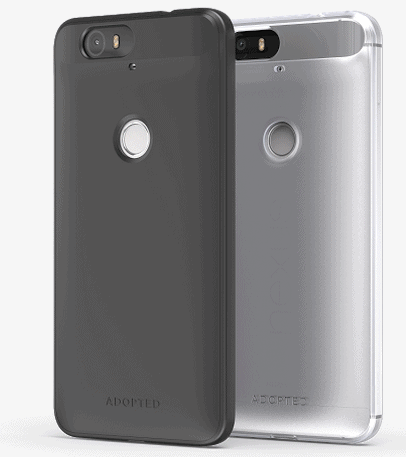 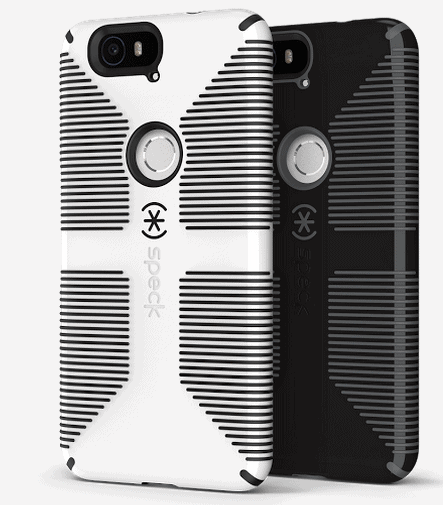 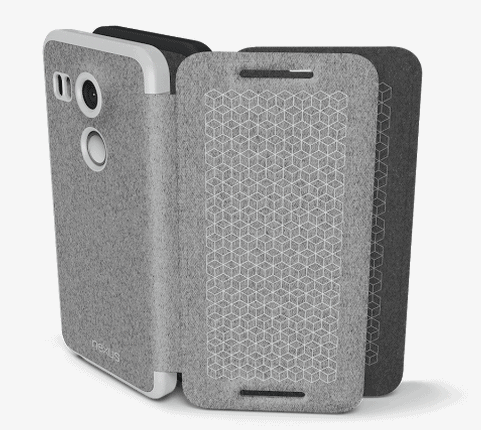 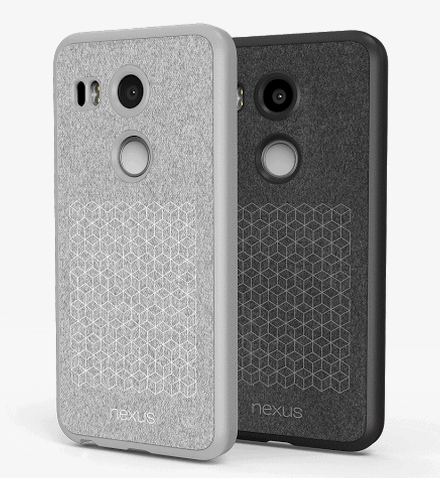 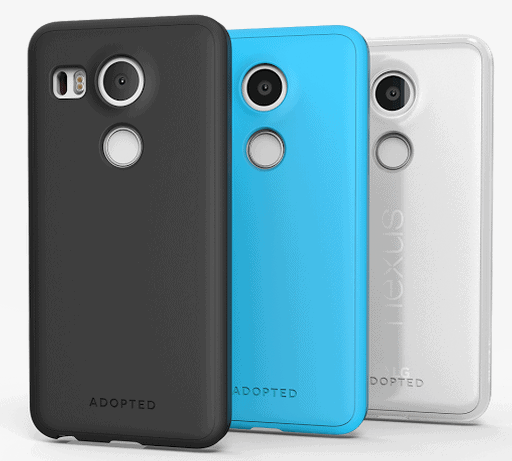 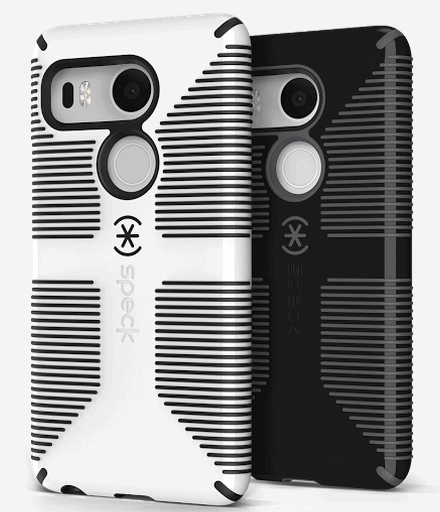 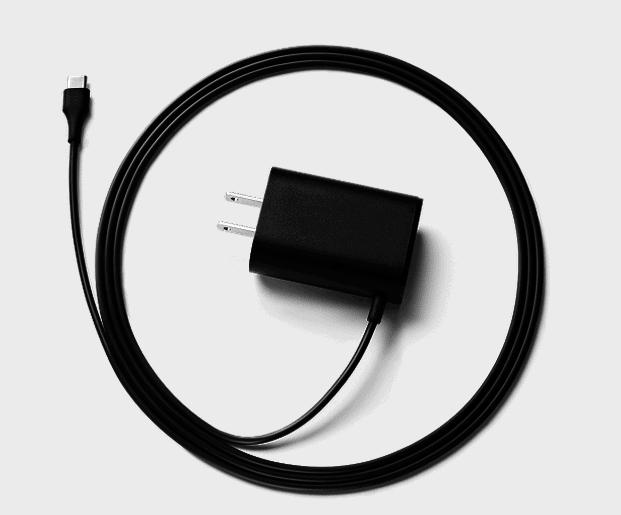