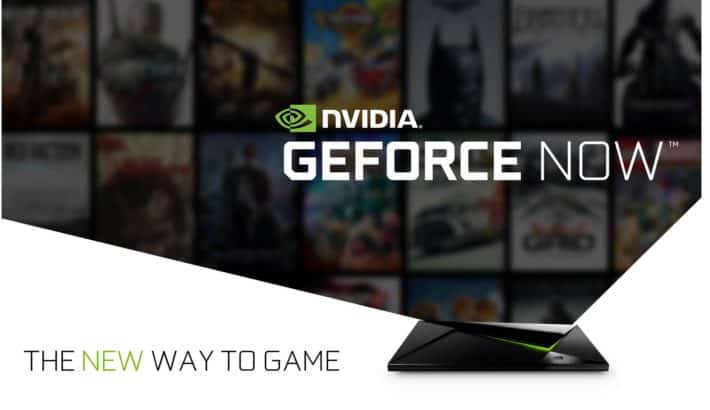 When it comes to the NVIDIA SHIELD, one of the biggest benefits compared to the other options, is its crossover nature of mixing Android TV with an emphasis on gaming. If you are in the market for an Android TV device, then the SHIELD will give you everything you can get from other Android TV devices, while also providing you a greater gaming experience. If you are looking for a gaming streaming device, then the SHIELD will give you what you are looking for, with while also providing you with the benefits of Android TV. The best of both worlds.

In terms of the gaming, although all Android TV devices offer a degree of gaming, the SHIELD is able to offer a more advanced and varied level. This is partly due to the increased hardware specs that allow for greater and more processor-demanding games, but also for the advanced gaming software that comes as standard on the SHIELD. A prime example of this is the NVIDIA Stream Games option. This allows for the playing of a number of titles by streaming over your internet connection. One of the benefits of this streaming approach to gaming, is that you do not have wait for excessively large files to download before you can commence playing, nor do you have to worry about storing large files on your device locally. With the number of games on offer with the SHIELD, it makes for gaming sense to utilize the streaming feature.

In fact, this is exactly where NVIDIA believes the market will be going in the future and as such, the company has today announced the launch of it subscription service, GeForce NOW. In terms of the details, the service works much the same way it does for movies on Netflix or songs on Spotify. Once subscribed, the user has the ability to choose from number of top title games that they can stream in real time and play. The cost of the service is $7.99 per month and for that amount, users have unlimited access to the SHIELD’s back catalog of subscriber games. With games costing on average between $19.99 and $34.99, the once per month $7.99 cost for access to a variety of games does make it a logical choice. NVIDIA also has confirmed that they will be continuing to expand the selection on offer on a regular basis. As they have been doing so far.

Of course, if you are not as keen on signing up to the subscription service but would still like the opportunity to play certain games on your SHIELD, NVIDIA, through the use of a redesigned game store, has also made available a number of titles which can be outright purchased. In doing so, the user gains access to the digital version of the game and can stream and play without having to worry about downloading the game. While also gaining access to the DRM licence key and the ability to download, store and play locally if they want as well.

For those interested, the new subscriptions service goes live tomorrow, October 1st with an update that is rolling out to NVIDIA SHIELD devices. The update brings with it the subscription service and the advanced ability to purchase top tier games directly. In fact, NVIDIA are also offering SHIELD users a free three month trial of the subscription service and as such, you can test it out for the next three months without having to worry about paying anything. The trial works much the same way as those offered by other streaming content providers and means there is no set contract, you can cancel anytime and even before your trial has ended. All without a commitment to pay.