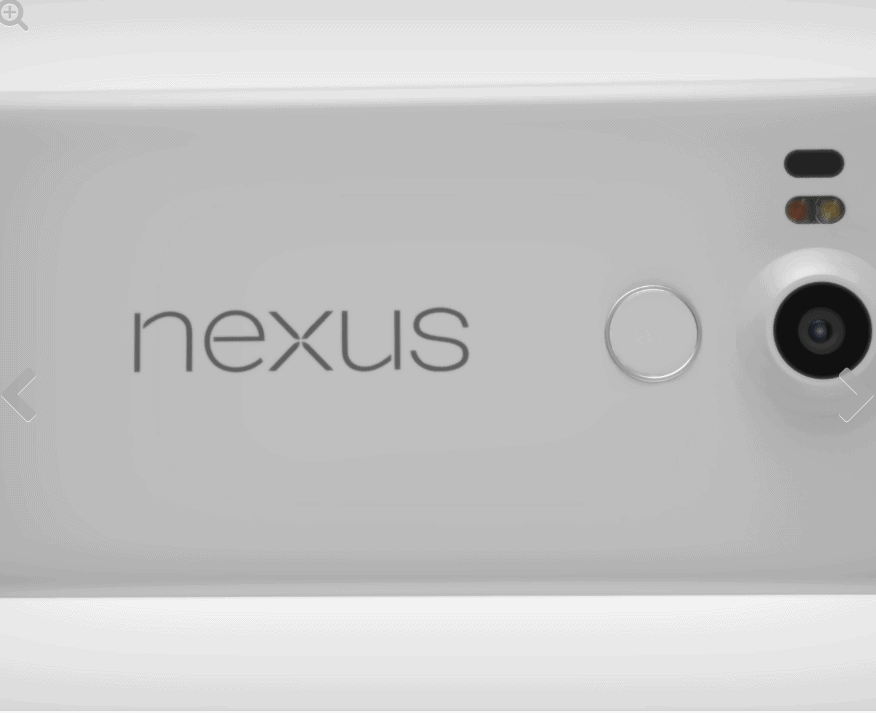 Ah the build up to the yearly Nexus device announcement and subsequent arrival.  This year has been a particularly poignant year for the rumor mill which has been in overdrive seemingly all summer long and has now come in full force after the official beginning of Fall.  What's great is when the rumor mill gets it all right, and that seems to be the case with the LG-made Nexus 5X which is set to be announced this coming Tuesday, September 29th.

The Federal Communications Commission is a place the industry loves to look for since all companies have to file full device information with the government agency before said device goes on sale in the US.  While companies file letters to keep the information private for a certain period of time, often times these private periods expire before the device launches or gets announced.  Such is the case with the Nexus 5X here on the FCC, which has been listed with two different model numbers, each with its own set of supported bands.

On the short it seems that Wednesday's leak from Amazon India has proved to be true and that model number LG-H791 is indeed the Nexus 5X's international version.  This version supports more of the worldwide bands since the US is a bit of a special market when it comes to wireless spectrum.  Also listed on the FCC website is the LG-H790, or better known as the domestic version of the phone.  For starters we're looking at 2G 850 and 1900MHz support, 3G WCDMA bands 2, 4 and 5 and CDMA2000 bands 0, 1 and 10.  4G LTE support runs the gamut of low to mid range spectrum as well as some high bands including 2, 4, 5, 7, 12, 13, 17, 25, 26, 29 and 41.  That should pretty much mean every carrier in the US will be supported yet again by Google's latest, and it's likely that the Nexus 6P will see identical bands as well.

Lastly we're looking at the official dimensions of the phone coming in at 146.9mm high and 72.5mm wide.  That's a bit bigger than the original 2013 Nexus 5, which shouldn't be much of a surprise since the screen size is set to be 5.2 inches rather than the 5.0 on the original Nexus 5.  We'll bring you more info when it drops, and of course we'll be there in San Francisco when Google shows off their latest on the 29th! 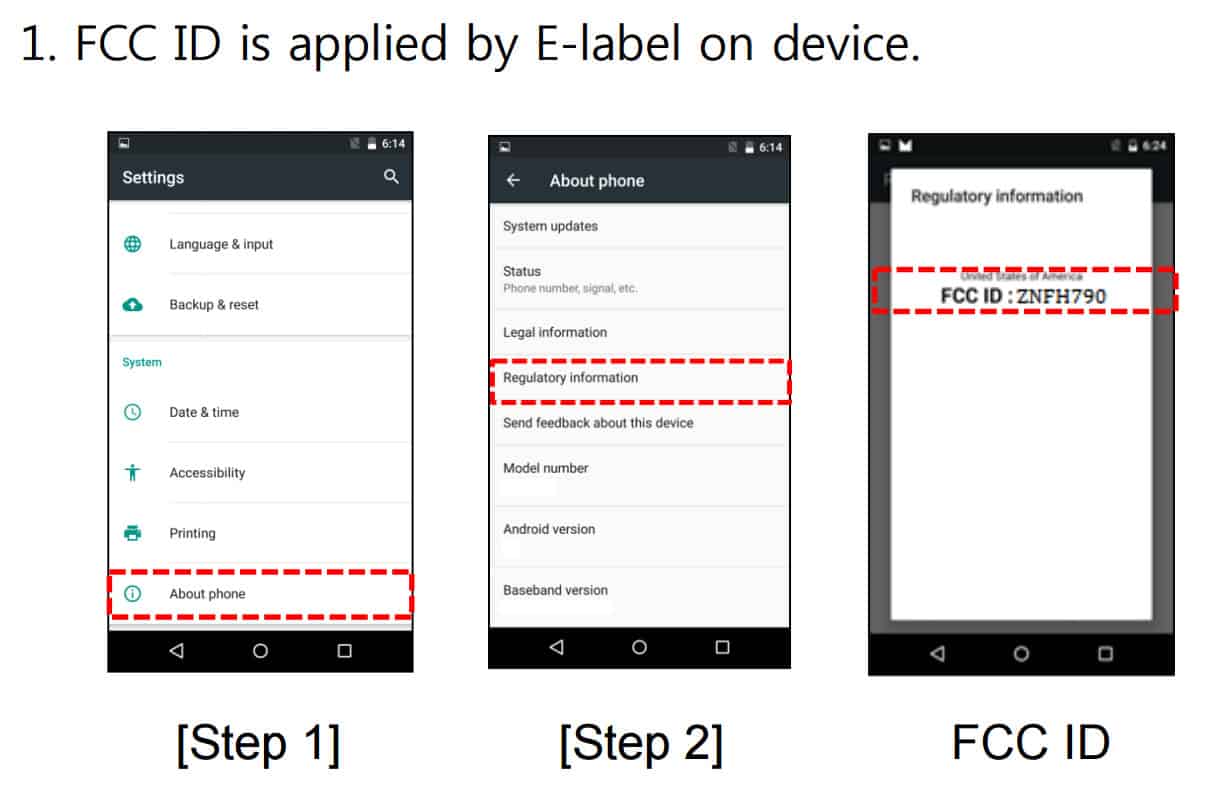