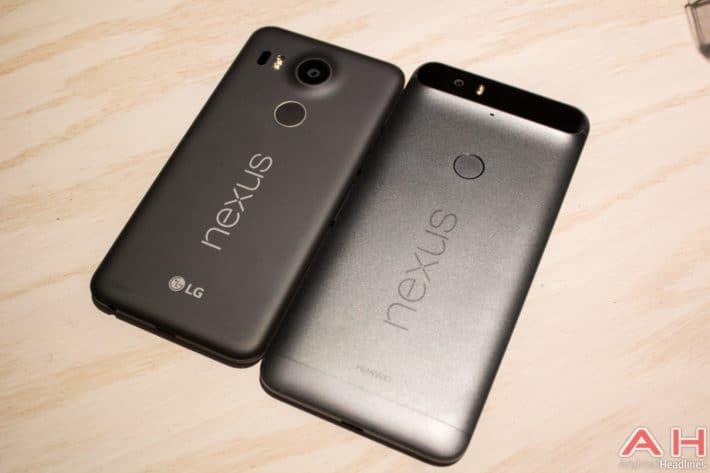 With the release of the Nexus 5X and the Nexus 6P, there has been much discussion on the internet about the specifications of each device, from the camera, the display and even the price. But one feature that may have been overshadowed is that both of Google’s latest flagship devices are powered by Qualcomm Snapdragon chips that are capable of using LTE-Advanced networks.

On paper, it just shows that the Nexus 5X is running on a Qualcomm Snapdragon 808 hexa-core processor and the higher end Nexus 6P is running on a Qualcomm Snapdragon 810, but dig deeper and you will find that both devices have “LTE cat 6” designated to them. This means that they are capable of connecting to much faster networks which has a significantly higher speed than normal LTE, a theoretical speed of about 300Mbps – this however, would only be possible if the proper network is available.

Apple’s iPhone 6S and 6S Plus which were released very recently beat Google to the punch with this feature in place, and they are bound to sell more units than Google’s Nexus devices regardless. But the Nexus line of devices have always been about Google showing their latest in mobile technology and application rather than being the top of the line flagship phone, and with the new generation of Nexus devices, Google is more interested in showcasing the latest in mobile networking technology.

However, users will only be able to fully utilize the LTE-Advanced feature depending on the country they are in and whether the service provider of said country is capable of using that network. For example, if you are in countries like the U.K (EE), Singapore (Singtel, Starhub and M1) or South Korea (KT, SK Telecom and LG U+), then you will definitely be able to make use of  LTE-Advanced networks.

For U.S. based customers, there is Google’s own service Project Fi but unfortunately, neither of the partnering networks T-Mobile and Sprint support LTE-Advanced at this point in time. Hopefully, both partners decide to start using faster networks soon and that is when we will be able to make full use of the Nexus untapped mobile networking potential.