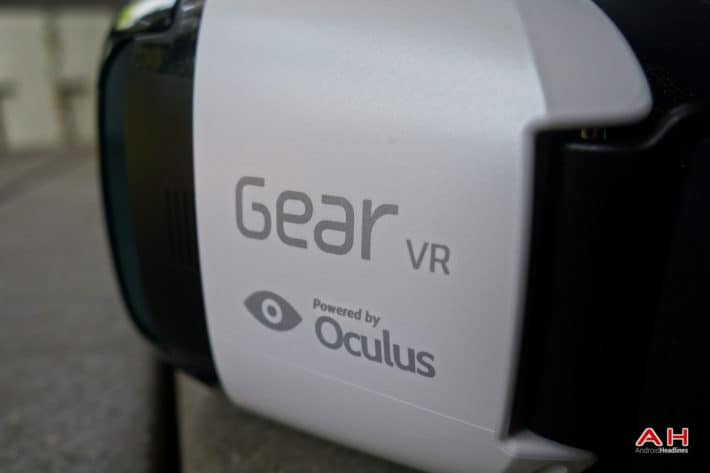 Virtual Reality is finally becoming something that we can easily have access to, as several big names in technology are starting to put their hands on it. Korean giant Samsung is among the first ones to endeavor in this field by combining a smartphone with a headset in the form of the Gear VR. Today things got even better, as the company has just announced a new $99 Gear VR device. Different from last year's version, this fresh gadget is a lot cheaper and you won't need to have a Galaxy Note 4/Note Edge or Galaxy S6/S6 Edge in order to use it. The first Gear VR would cost $199 plus $700 for the Galaxy Note 4, a bit salty. Together with the new Gear VR, Samsung partnered with Oculus again and big-name game companies to offer classics in the likes of Gauntlet, Sonic the Hedgehog, and PAC-MAN and other games from Bandai Namco, SEGA, and Midway as well as others. The company is coming in hot to make the platform appealing and more good news have surfaced, as it has been announced that Netflix and Twitch are also making their ways to the Gear VR store this afternoon.

According to the details, it seems like the Netflix experience won't have any special adaptation for the virtual reality tech, showing just regular content instead. Nonetheless, it is still good news, making way for future improvements. Together with these two offerings, the platform will also get Vimeo, Hulu and TiVo, but these are coming in a future time, without any timeline specified. Additionally, there's no word on how Twitch will implement its user experience on the gadget.

The new Gear VR is reported to go on sale in November costing only $99, right before the Black Friday holiday shopping season. As mentioned before, another piece of good news is that it will be compatible with a wider range of Samsung devices, which is composed by all their flagships announced this year – Galaxy S6, Galaxy S6 edge, Galaxy S6 edge+ and Galaxy Note 5. In addition to supporting more devices and being cheaper, Samsung said that this new version is going to be 22% lighter and more comfortable to wear than its predecessor. Initial sales will take place in the U.S. and, unfortunately, for the time being we don't have any word on its availability elsewhere.