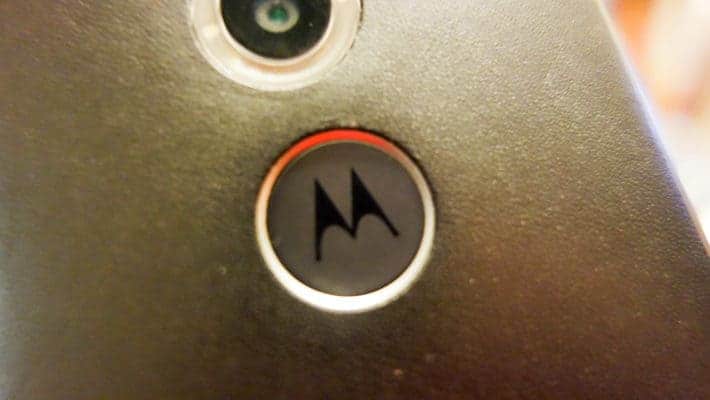 Reports on Monday seem to indicate Verizon is soak testing an update for the Moto X (2nd gen) on its network, which may bring simultaneous voice and data functionality to the device. While nothing can be said for certain at this point in time, speculations also seem to indicate that alongside the much-awaited feature, the impending update may also bring Android 5.1.1 to the smartphone, which received the Android 5.1 Lollipop update in early July. The unlocked version of the smartphone of course, got the Android 5.1 update even earlier. The handset was originally launched with Android 4.4 KitKat last year. Anyways, with the soak test reportedly on in full swing, it should only be a matter of time before the update rolls out OTA for one and all.

The second generation Moto X was launched by Motorola late last year as a follow up to its first-generation device, which was launched in 2013. The device features a 5.2-inch Full HD 1080p AMOLED capacitive touchscreen display, which is protected by Gorilla Glass 3. The handset is powered by a Qualcomm MSM8974AC Snapdragon 801 SoC, which comes with a quad-core Krait 400 processor clocked at 2.5 GHz, and an Adreno 330 GPU. The phone comes with 2 GB of RAM and depending on the variant, either 16, 32 or 64 GB of built-in storage. It doesn't however, have a microSD card slot for capacity expansion. The phone includes a 2,300 mAh non-removable Li-ion battery and supports Quick Charge 2.0. The smartphone packs in an accelerometer, gyroscope, proximity, compass, barometer and temperature sensors.

Connectivity options on the device includes Cat.4 LTE, which supports theoretical burst download speeds of up to 150 Mbps and upload speeds of up to 50 Mbps. The device also supports Bluetooth 4.0, A2DP, GPS, A-GPS, GLONASS, NFC, microUSB 2.0, dual band (2.4 GHz and 5.0 GHz) Wi-Fi 802.11 a/b/g/n/ac, DLNA, and mobile hotspot (tethering). As for the cameras, the rear-facing primary camera on the Moto X 2014 comes with a 13-megapixel sensor with autofocus and dual LED flash. Software features include geo-tagging, touch focus, face detection, panorama and HDR. The front-facing secondary camera meanwhile, features a much smaller 2-megapixel sensor. As mentioned already, the device was originally launched with Android 4.4 KitKat, but has since received the Android 5.1 Lollipop update.