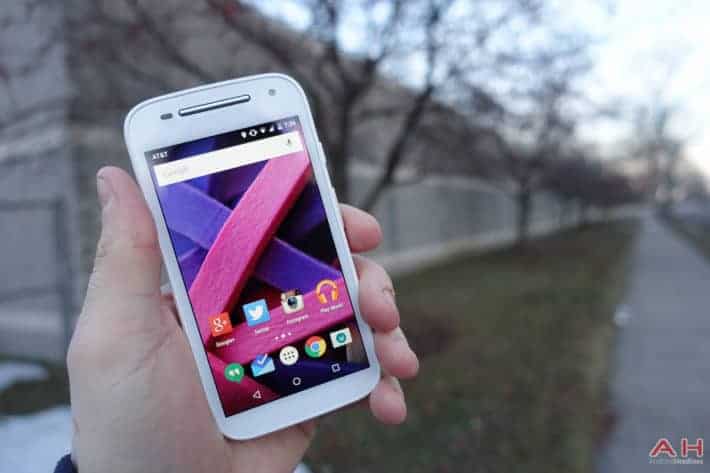 As many of you know, Motorola Mobility is now owned by Lenovo. This China-based company has purchased Motorola Mobility from Google a while ago, and consumers could expect Motorola to put more focus on Asia as soon as that deal closed. That's exactly what happened, Motorola has entered Chinese smartphone market, and put far more focus on India as well. The company kept their image, and are still a global company, but have expanded their horizons. Motorola has launched a ton of devices in India in both last and this year, including the Moto E (2nd-gen), both 3G and 4G variants.

This smartphone has been exclusively available through Flipkart in India for quite some time now, but that won't be the case anymore. Flipkart's exclusivity ends tomorrow, the device will be available from Airtel, Amazon and Snapdeal in India as well. "Responding to growing demand from our consumers we have made a strategic move of increasing the availability of our portfolio across offline and multiple online shopping platforms. To start off, we will be available at select stores for our consumers to experience and purchase the device. Consumers are at the heart of whatever we do and we will leave no stone unturned to enhance their buying experiences," said Amit Boni, General Manager at Motorola Mobility India. Motorola Moto E (2nd-gen) 3G & 4G are actually already listed on Snapdeal, and are priced at Rs. 5,999 and Rs. 6,999, respectively.

The 3G variants of this device is powered by the Snapdragon 200 quad-core SoC, while the 4G LTE variant packs in the Snapdragon 410 64-bit quad-core processor. That's also the only difference between the two devices, aside form network support, of course. The Moto E (2nd-gen) features a 4.5-inch 960 x 540 IPS LCD display along with 1GB of RAM and 8GB of native storage (expandable up to 32GB via microSD card). The 5-megapixel snapper is available on the back of this phone, and a VGA shooter can be found up front. Android 5.0 Lollipop comes pre-installed on Moto E (2nd-gen), but the device is upgradeable to Android 5.1 Lollipop. The 2,390mAh battery is also a part of this handset, and the device measures 129.9 x 66.8 x 12.3mm, while it weighs 145 grams.