Skip to content
Trusted By Millions
Independent, Expert Android News You Can Trust, Since 2010
Publishing More Android Than Anyone Else
17
Today
261
This Week
64
This Month
8249
This Year
125732
All Time 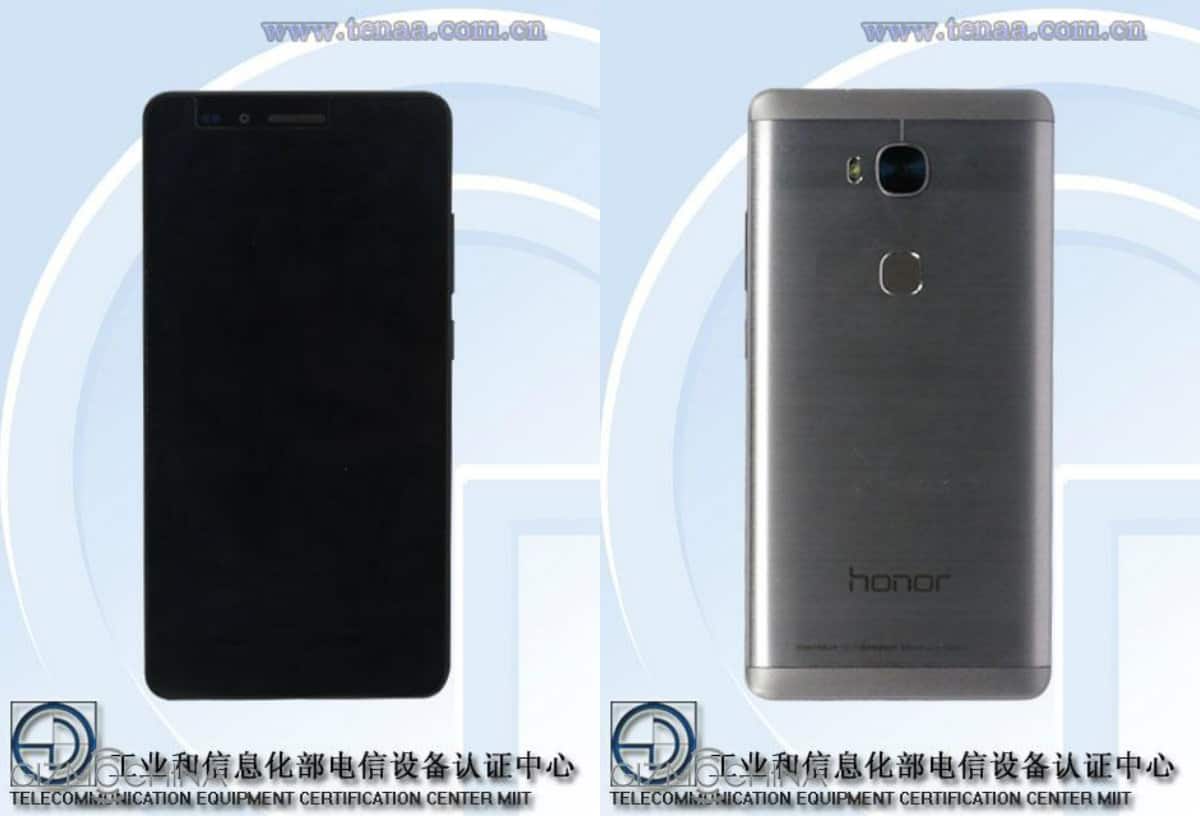 Huawei has been one of the most successful smartphone OEMs in 2015. This company is currently the third largest smartphone manufacturer in the world, only Samsung and Apple are still ahead. Huawei has unveiled a number of compelling devices this year, including their P8 line of devices, Honor 7, Honor 7i, Mate S, Huawei Watch, MediaPad M2, etc. All in all, things look really good for Huawei at the moment. That being said, we were wondering when will Huawei introduce a new device, and it seems like that might happen really soon, at least according to the latest leaks, read on.

The Huawei Honor 5X, which will be a direct successor to the Honor 4X, has surfaced both on TENAA and AnTuTU. The two listings reveal not only this phone’s design, but also its specifications. If you take a look at the gallery down below, you’ll get to see this phone in its full glory. It seems like the Honor 5X will be made out of metal, unlike its predecessor. Both the power / lock and volume rocker buttons will be available on the device’s right-hand side, and a fingerprint scanner will also going to be available underneath the rear-facing camera sensor.

The Honor 5X’s model number is KIW-AL10 in AnTuTU’s listing, and according to the site, the device will sport a 5.5-inch 1080p (1920 x 1080) display. The listing also reveals that the device will ship with 3GB of RAM and 32GB of internal storage on the inside, and Android 5.1.1 Lollipop will come pre-installed here with Huawei’s EMUI (Emotion UI) installed on top of it. Qualcomm’s Snapdragon 615 64-bit octa-core processor will fuel this smartphone along with an Adreno 405 GPU for graphics. The 13-megapixel shooter will be available on the back of the Honor 5X, and a 5-megapixel snapper will be located up front. The dual-LED, dual tone flash will also be a part of this package, and it’s easily noticeable in one of the images in the gallery below this article.

Now, this smartphone seems very well-equipped, especially for a mid-ranger. You can expect Huawei Honor 5X to be very affordable, as its predecessor was. It will sure going to be interesting to see how much will this device cost in the end, but we’re guessing around $160. Stay tuned for additional info. 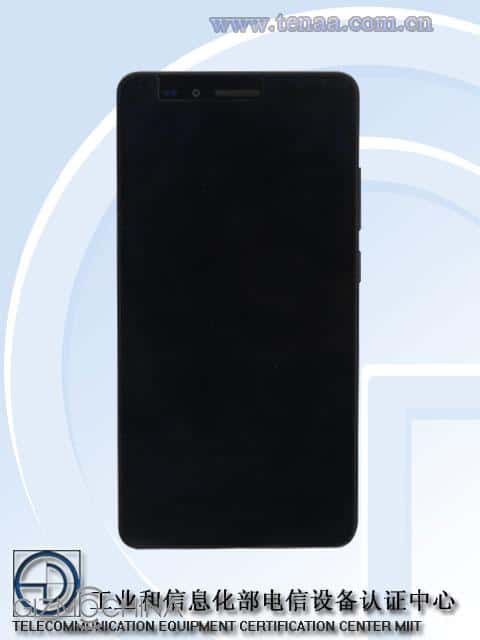 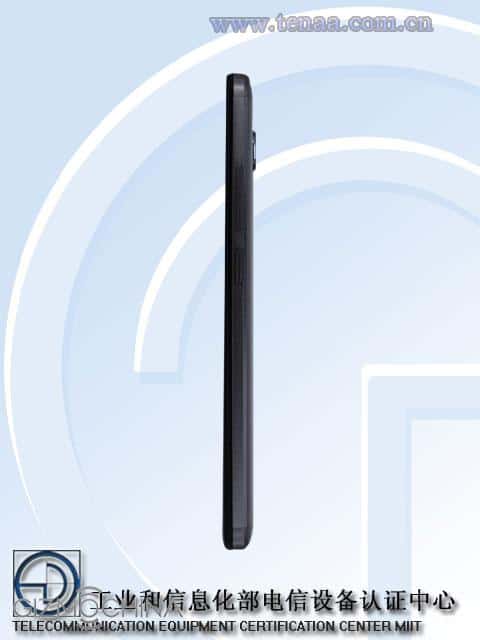 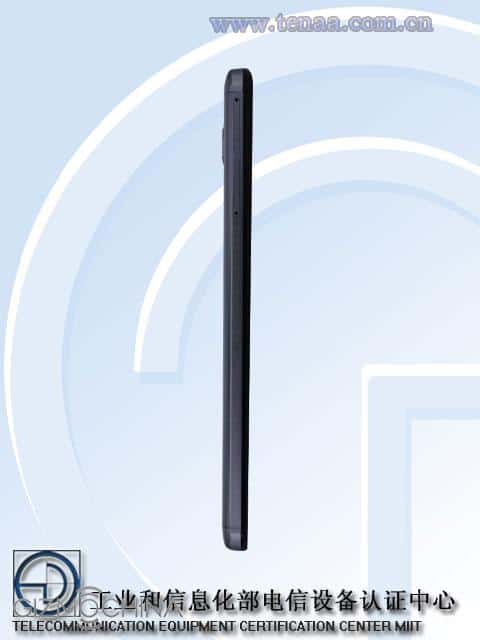 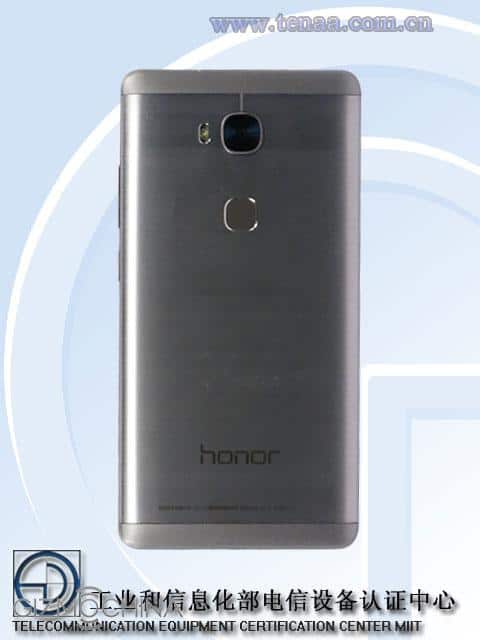 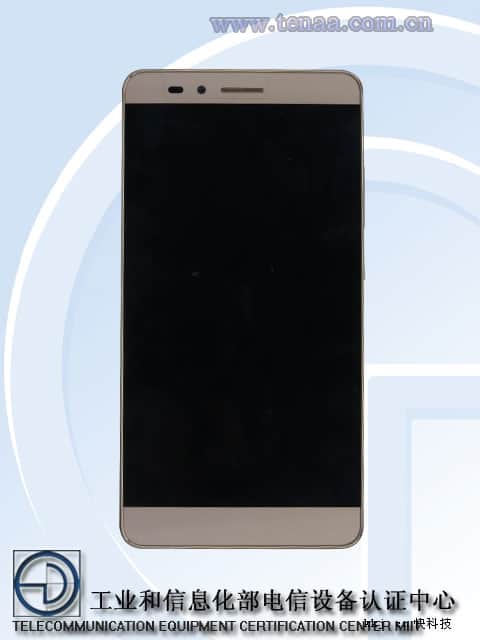 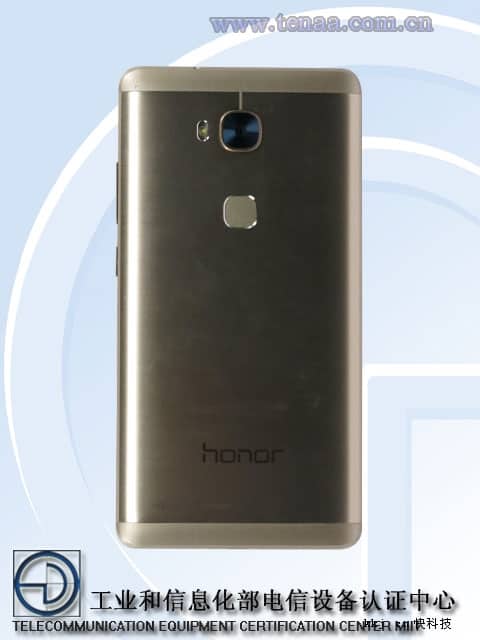 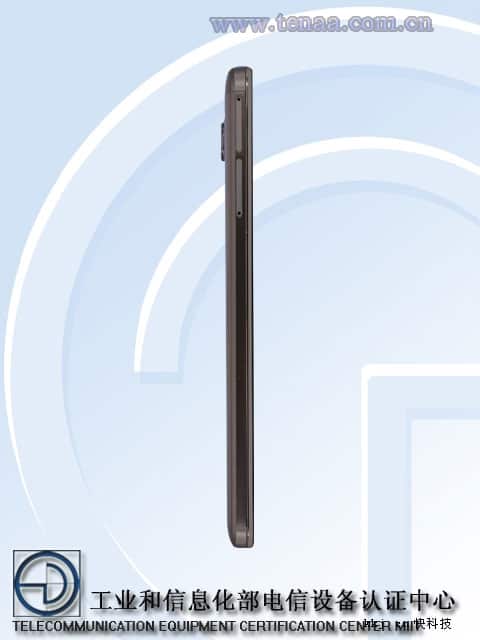 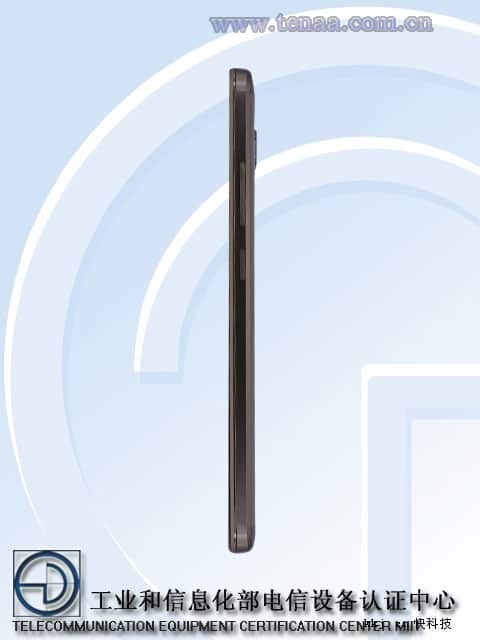 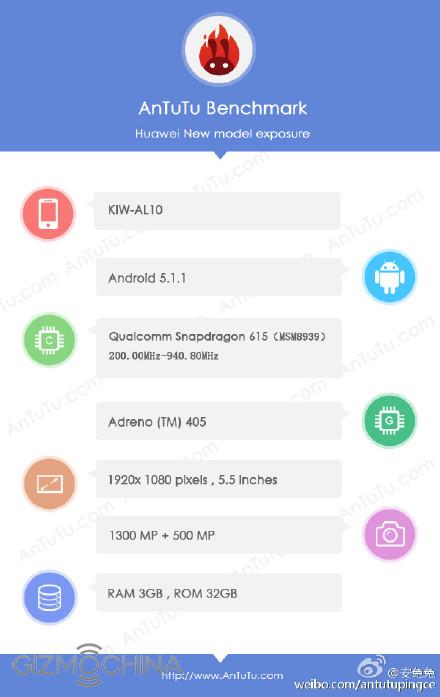 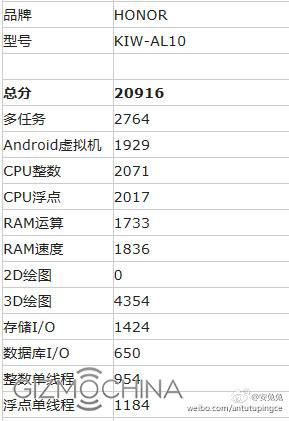