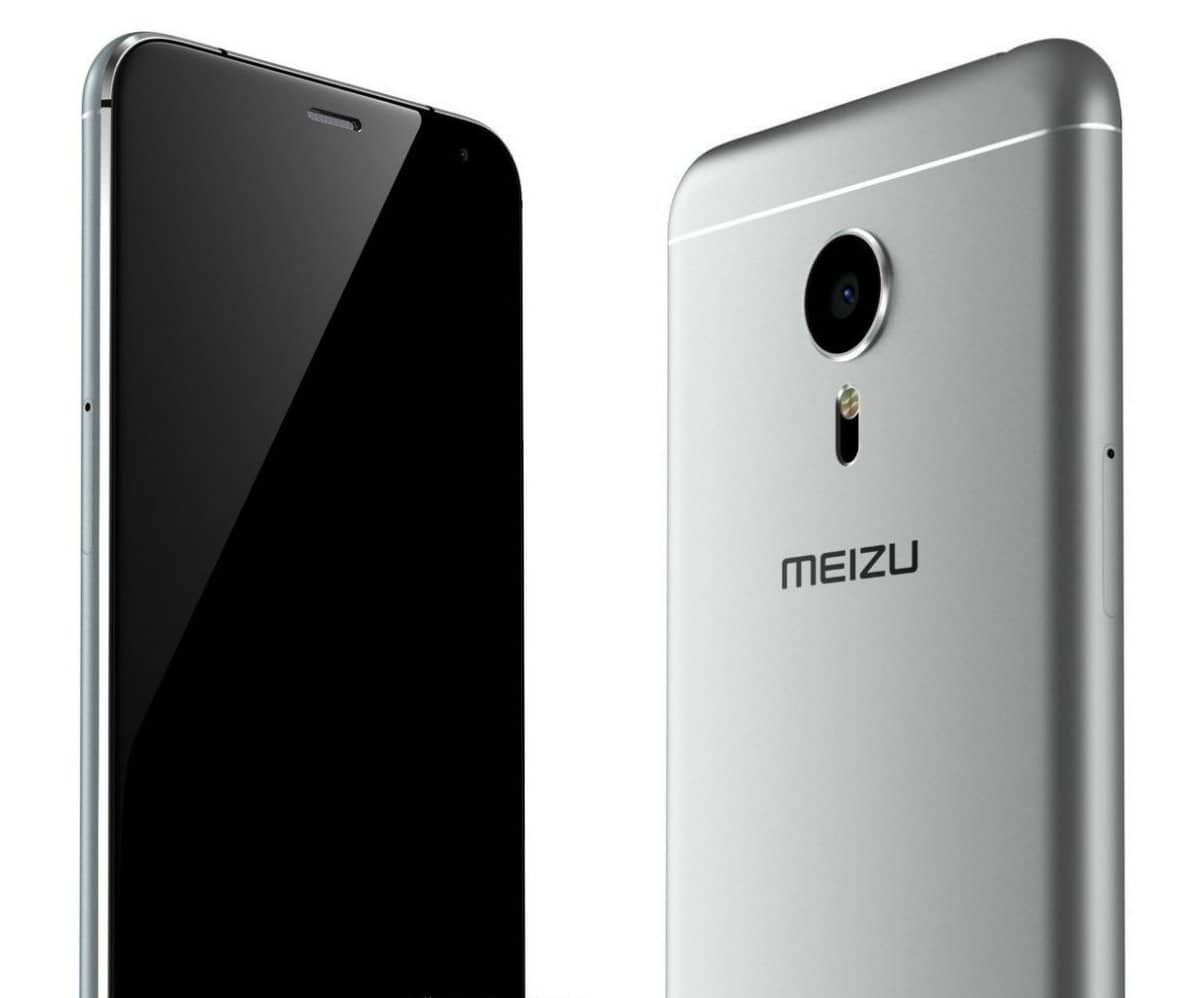 Meizu has released four smartphones thus far this year, but this China-based company is nowhere done releasing new products though. They were expected to announce the Meizu MX5 Pro later this year, but a while back the company's VP, Li Nan, said that it won't happen, and that the company is scraping the 'MX Pro' line altogether. Back then, the company's VP said that Meizu is working on a new premium smartphone. It was rumored that this handset won't launch before Q1 2016, but according to our source, the phone is coming later this month.

That being said, the Meizu 'NIUX' has been leaking like crazy lately, we've seen it listed on AnTuTu and even its source code leaked. Presuming that the upcoming Meizu-branded premium device is in fact 'NIUX', the phone will be powered by Samsung's Exynos 7420 64-bit octa-core processor. We'll talk more about the specs later, let's take a look at the newly leaked material first, shall we. The company's VP has shared two interesting images on his official Weibo account, showing a front and back side of a mysterious Meizu-branded device. Now, these two renders don't exactly show us the whole front and back side, but we get to see plenty of details as it is. This is most probably the upcoming 'NIUX' device, or whatever Meizu intends to call it.

What's interesting here, is the fact this phone resembles Apple's previous iPhone offering(s) to some extent, and Apple is (most probably) going to release a new iPhone later today. It is possible Meizu's VP released this image today on purpose, but who knows. Either way, the company's co-founder has already confirmed that the upcoming flagship will sport a 1080p display, and as far as the rest of the specs go, they were seemingly revealed by AnTuTu. Aside from a 1080p display and Exynos 7420, the phone is expected to sport a 21-megapixel rear-facing camera, 5-megapixel front-facing camera, and 3 or 4GB of RAM (two variants are possible actually). Android 5.1 Lollipop will come pre-installed on this handset, and Meizu's Flyme UI 5.0 will be available on top of Google's operating system. The device will launch before the end of this month, so stay tuned.